Why We Aren’t God’s Only People 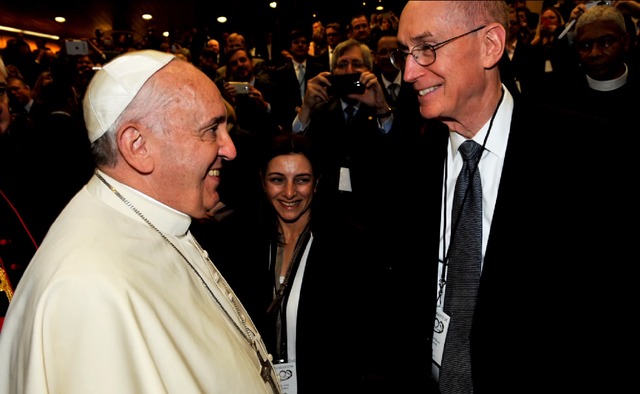 In a new video series from Mormon Channel called Hope Works, guest speakers present TED-style talks to promote faith and hope. In one of the videos, Samuel Hislop presented a speech, entitled “We Aren’t God’s Only People,” to explain the positive effects of faiths outside of our own.

Samuel Hislop opens up to the audience, sharing an experience from his mission when his inability to understand other religious views drew him away from Christ.

Serving an LDS mission in eastern Ukraine, Hislop was surrounded by many Eastern Orthodox Christians, who greet one another on Easter with the Paschal greeting, “Иисус Воскрес,” meaning “Jesus is risen.” Even members of the Church participated in the greeting, since many converted from the Eastern Orthodox Church.

Read the full article at LDS Living or watch the speech below: 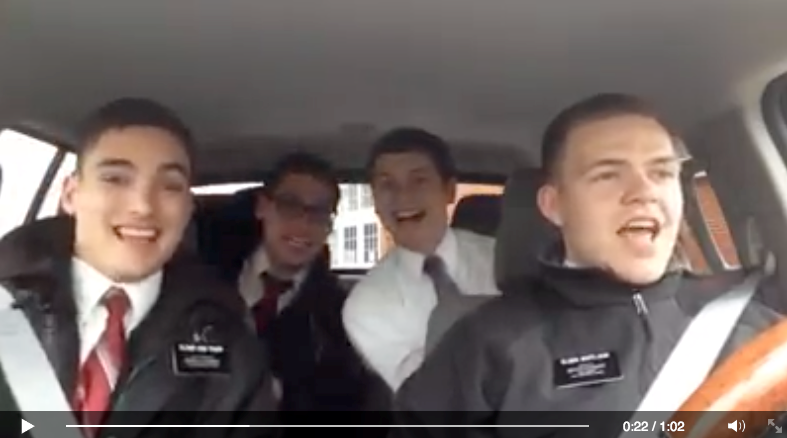 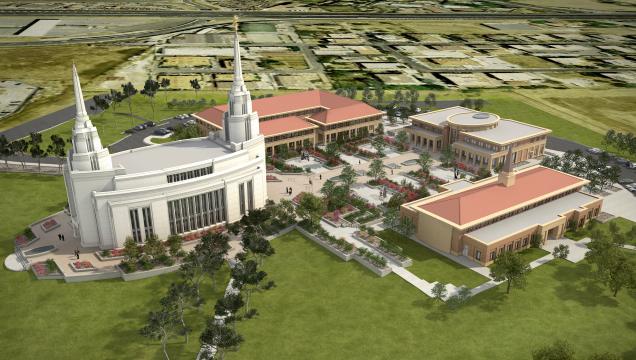