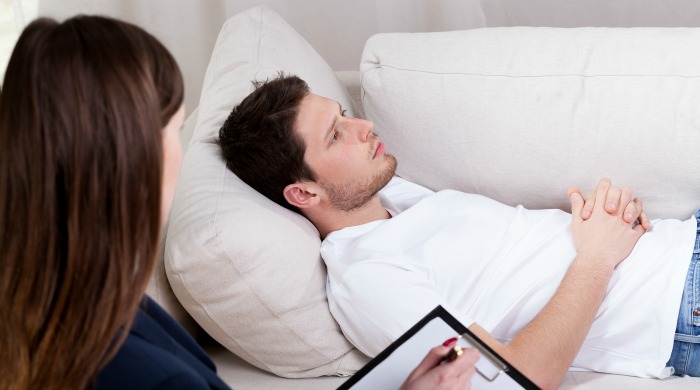 *If you do fit the below description and would like some inspiration, visit The Returned Missionary blog for life-changing articles that will help you find your purpose and your new mission in life.

**If you are from a country somewhere around the world that doesn’t have any idea what April Fools Day is (because it is mostly only celebrated in USA, check out this page. This is NOT an official announcement of The Church of Jesus Christ of Latter-day Saints and this website is in no way affiliated with the Church.

***I was way super unmarried for almost ten years before I found my sweetheart. And though I had many very real dreams of getting called on a second mission, I had to learn that I could still be happy, and not be married.

A huge influx of missionaries has been coming home after the two-year mark from the October 2012 announcement of missionary age-change. The 88,000+ missionaries who were called to the field have all come home and there are many who still remain unmarried and a bit misguided with what to focus on next. However, they are still extremely capable, replete with knowledge of the gospel and trained with missionary skills.

For this reason, as was reported in a small press conference this morning, the Church has made a decision to allow all temple-worthy, able and willing, yet unmarried, returned missionaries, to apply to serve a second “veteran” full-time one-year mission. All interested returned missionaries have to have served a full-time mission within the last 11 years, which some seem to think is related to knowledge and familiarity with the Church missionary manual Preach My Gospel (released in 2004).

Returned missionaries also must prove via means of smart phone history, Facebook pages and other social media pages that absolutely no romantic prospects exist and that they haven’t had contact with any interested persons of the opposite sex within the last three months (90 days). 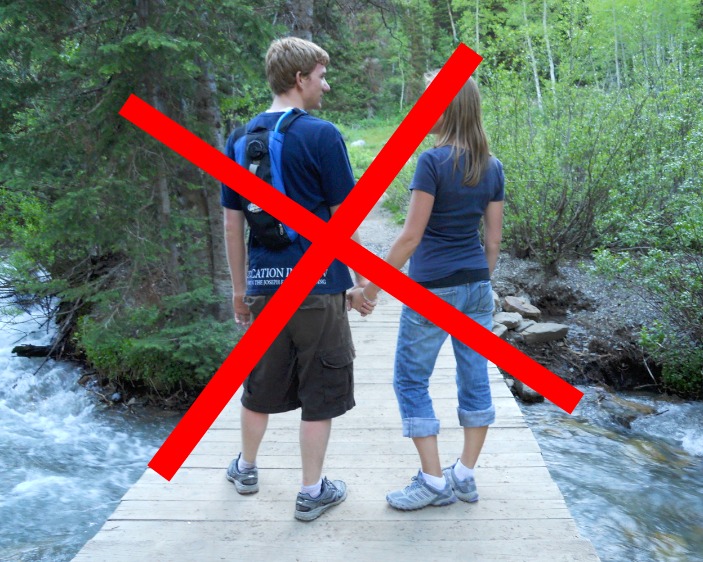 If serious investigation by local bishopric (or delegated home teachers) shows that such interested returned missionaries truly have no prospects, interviews are to be set up with the bishop to apply, and qualified persons are urged to prayerfully consider this new option.

Missions in Chile, Brazil, Australia, England, and mainland United States have been selected from around the world to pilot this program and Church analysts at the missionary department predict that by the October conference of 2015, the number of missionaries serving will nearly double. Mission presidents from pilot missions have expressed their confidence and excitement in this decision as it will bring experienced missionaries back to the field to strengthen the missionaries. President Zanzibar of the Chile Conception Earthquake Recovery Mission has said the following:

This excitement will be felt around the globe even more when it is announced by the prophet, President Thomas S. Monson in the April General Conference this Saturday. It may also be that this whole article is just an April Fools Joke and that all you returned missionaries who really wanted this to be possible should give yourselves a pat on the back for getting excited about serving a second mission!!! 🙂 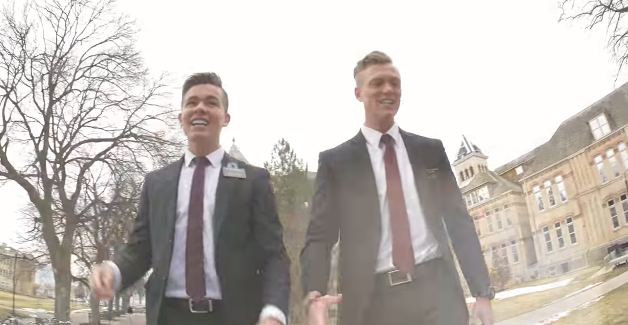 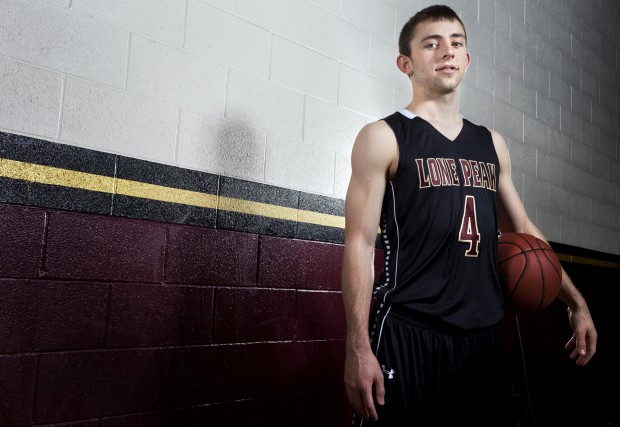 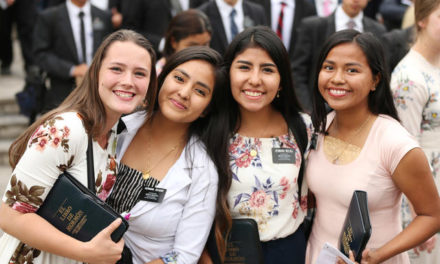