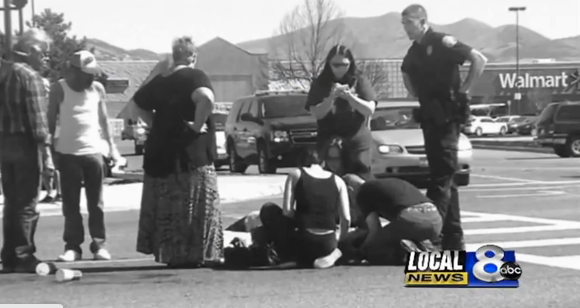 CHUBBUCK, Idaho – Two female LDS missionaries were struck by a car in Chubbuck while walking in a crosswalk at Yellowstone Avenue and Breneman Street on Monday after 2 p.m.

Chubbuck police said a white car coming out of the mall parking lot struck them. Police said the driver stopped immediately, although a witness said the car kept going for awhile.

“He stopped. He seemed remorseful. But I think he sped through the sign,” said Paul Duran, who saw the accident unfold.

Both women were transported to Portneuf Medical Center in stable condition.

Read the full story at Local News 8 or watch the story below: 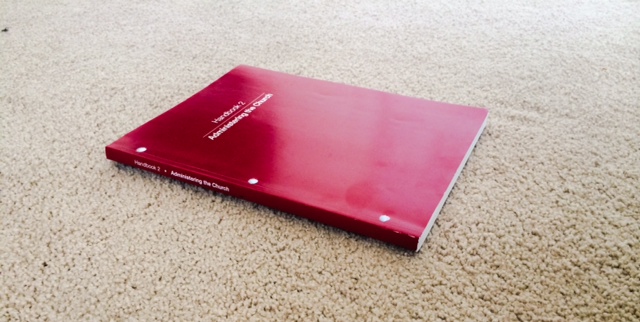 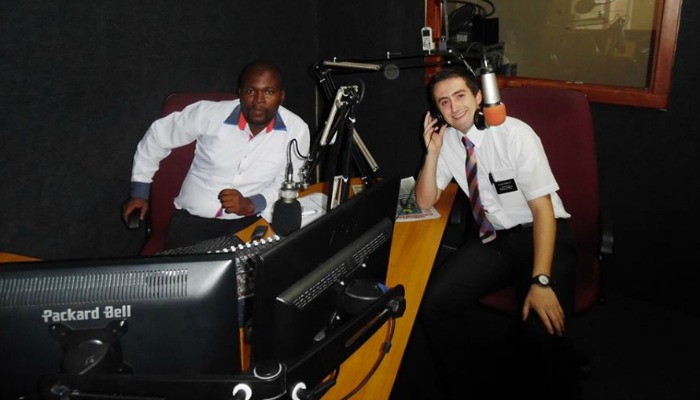 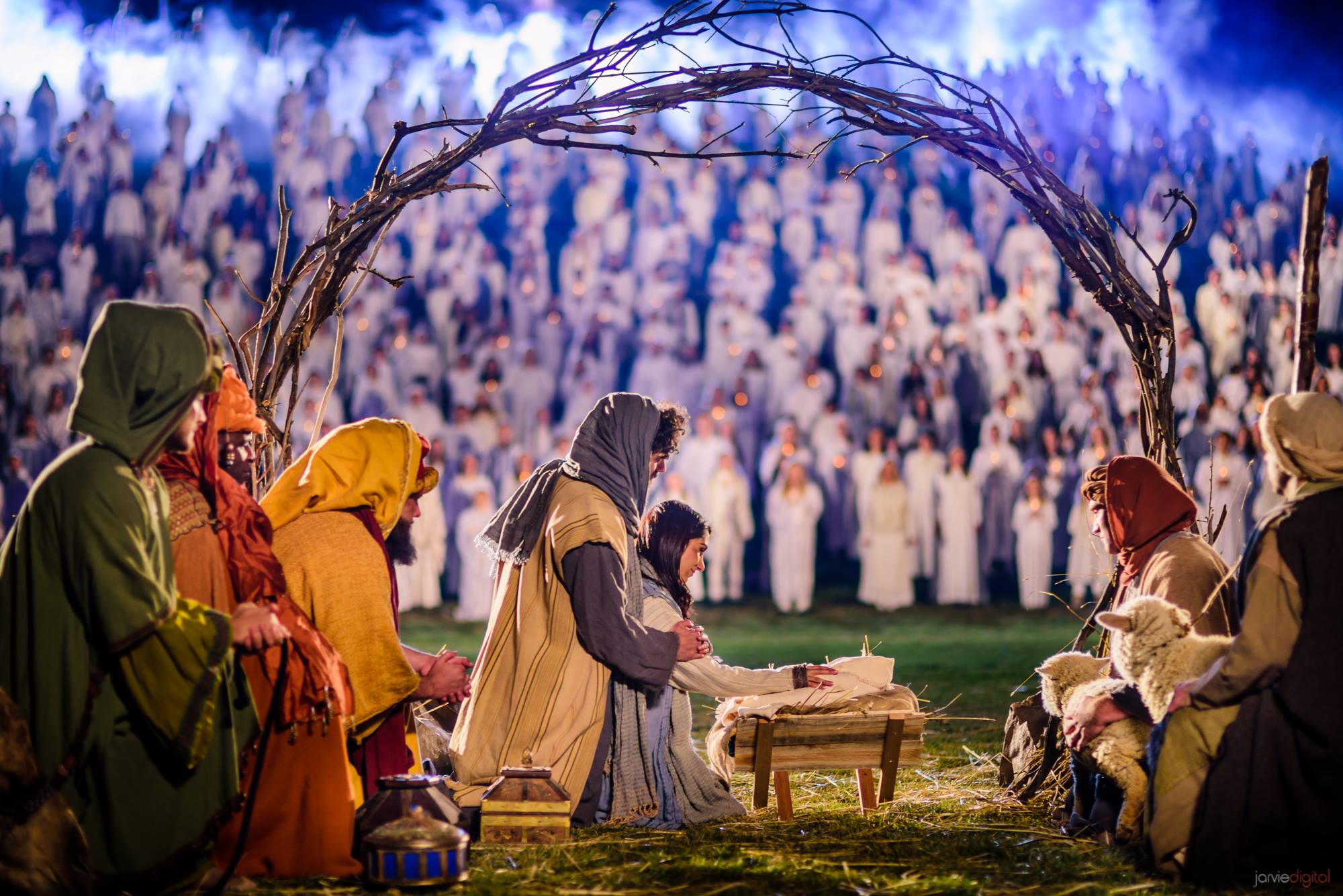 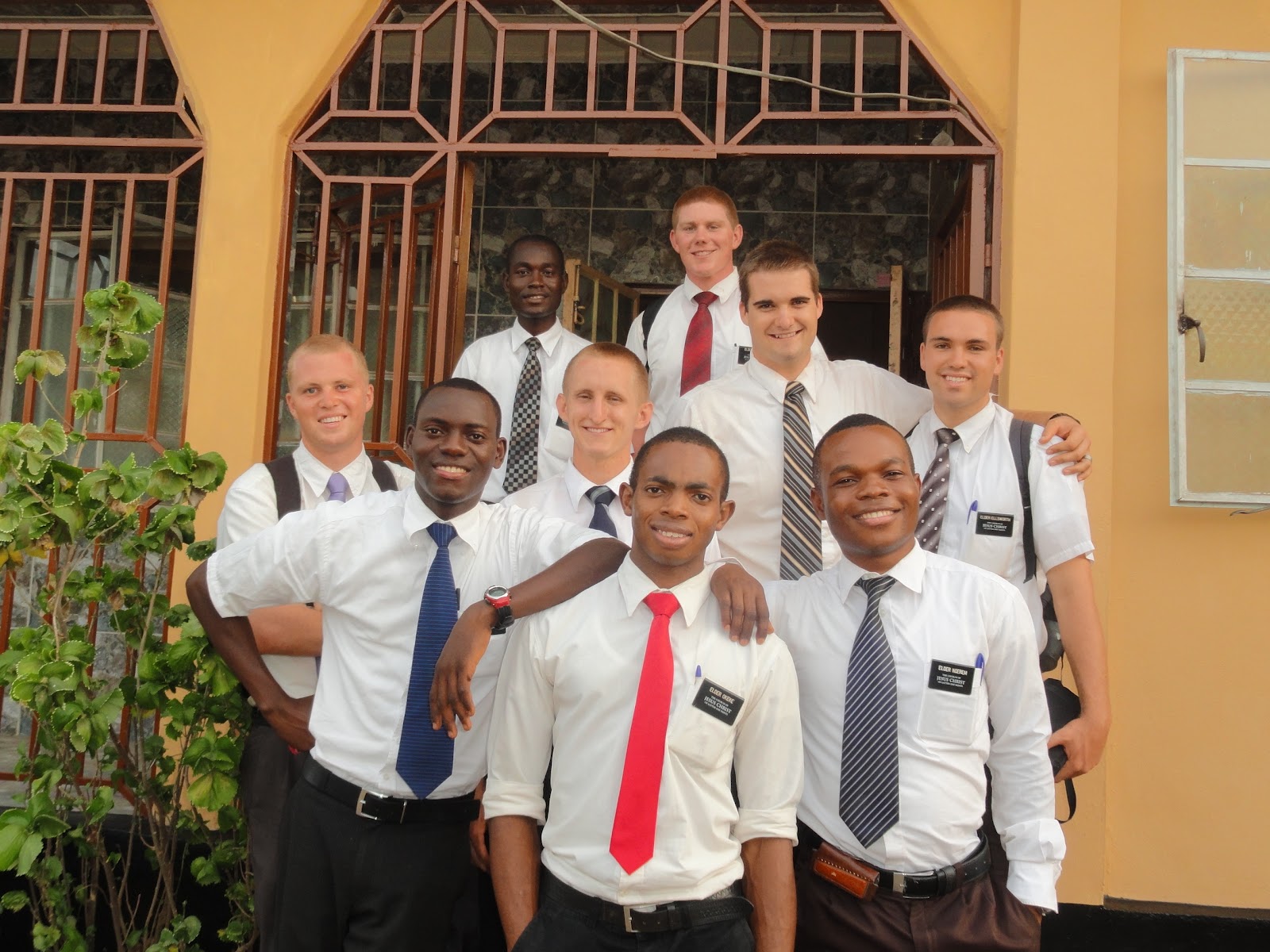