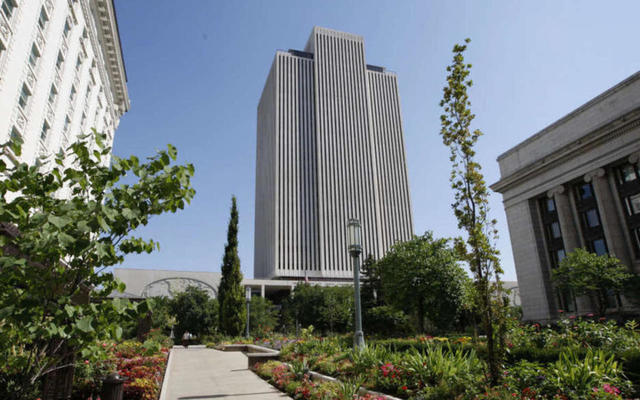 SALT LAKE CITY — The LDS Church said Monday that the forced separation of children from parents on the U.S. border harms families and called for rational, compassionate solutions.

“The forced separation of children from their parents now occurring at the U.S.-Mexico border is harmful to families, especially to young children,” said Eric Hawkins, spokesman for The Church of Jesus Christ of Latter-day Saints. “We are deeply troubled by the aggressive and insensitive treatment of these families.”

The statement came amid a growing tumult Monday over the Trump administration’s decision last month to try to deter illegal border crossings by prosecuting parents who cross illegally with their children.

President Donald Trump himself called the practice “so sad” on Monday, but said it would continue until Congress passes immigration reform legislation. Stories about family separations, meetings early this week between the president and lawmakers, and scheduled House votes later this week have combined to intensify debate.

The LDS Church has long endorsed the idea of comprehensive immigration reform and has said since at least 2010 that reform should strengthen families and keep them together.

“While we recognize the right of all nations to enforce their laws and secure their borders, we encourage our national leaders to take swift action to correct this situation and seek for rational, compassionate solutions,” Hawkins said in Monday’s LDS statement. 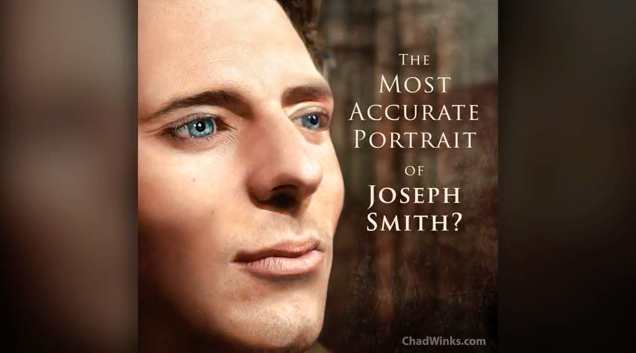 Most Accurate Portrait of Joseph Smith? 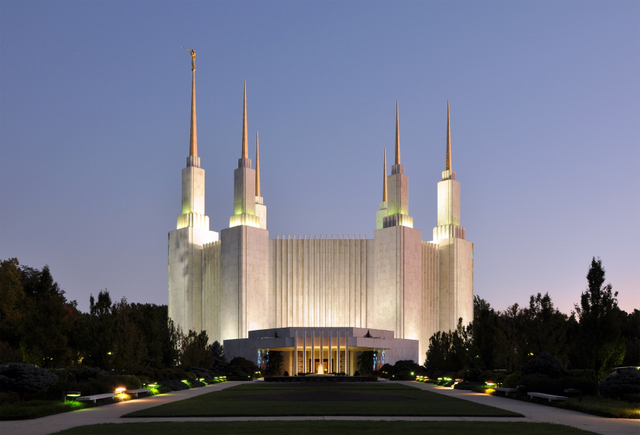 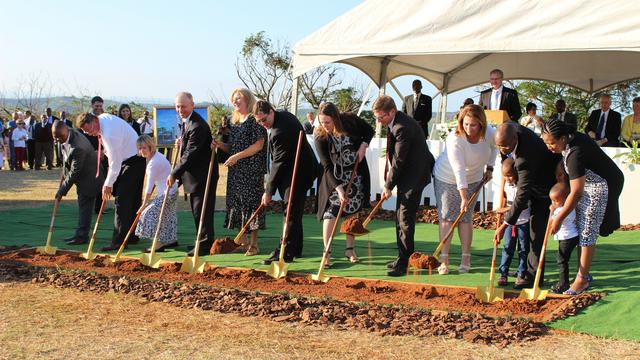 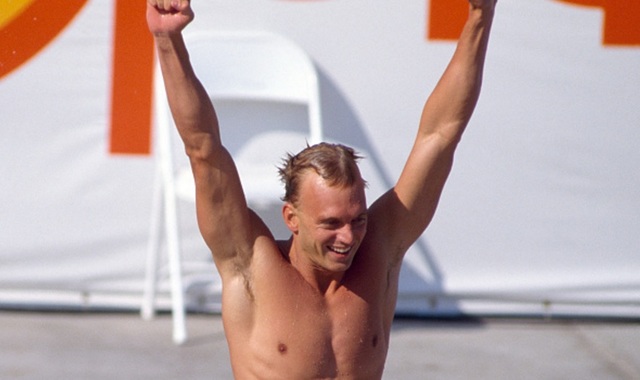