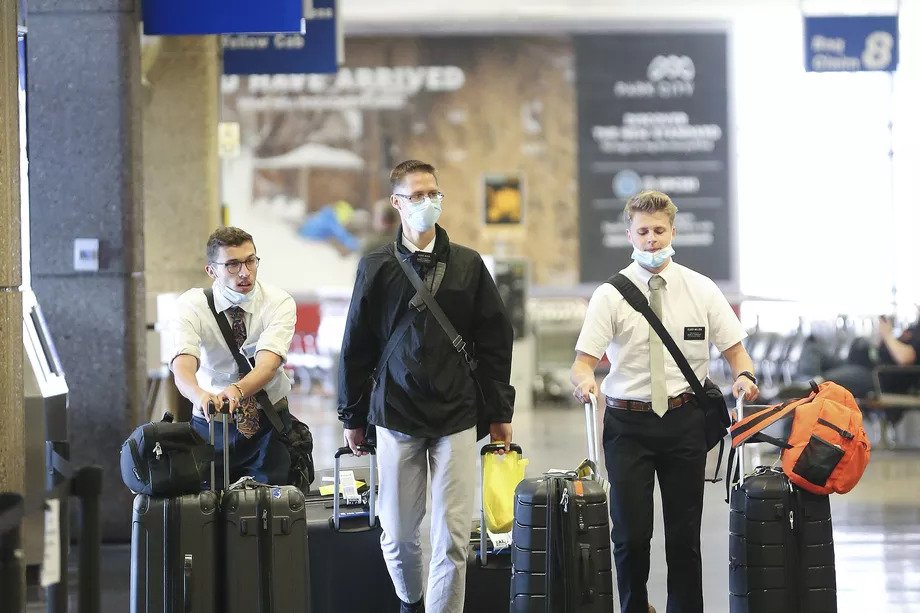 SALT LAKE CITY — Thousands of Latter-day Saint missionaries will be released temporarily and given the option to be reinstated either as soon as pandemic conditions allow or a year to 18 months after their decision.

Missionaries who have begun their online training or who have their mission call but have not yet begun training may also choose to delay their mission service, according to a letter released Tuesday evening by the First Presidency and Quorum of the Twelve Apostles of The Church of Jesus Christ of Latter-day Saints.

Those missionaries will have until April 30 to decide if they want to be reinstated as soon as conditions allow or wait to return to mission service between one year and 18 months later. If they choose reinstatement as soon as possible, they would finish their mission as originally scheduled.

If they choose to wait 12 to 18 months after April 30 to restart their mission, they of course would receive a new end date.

The options do not apply to any missionaries serving in their home countries.

However, new U.S. and Canadian missionaries who have begun online missionary training also have a choice to make. They may decide to be released after their training and then be reinstated as soon as possible to their original assignment or what may be a temporary reassignment. They would then finish their missions as originally scheduled.

Or they could choose to be released and return to service between 12 to 18 months from their April 30 decision.

Church members from the United States and Canada who have received missionary calls but have not begun their online missionary training can begin that training on schedule and then begin service when the pandemic allows, or delay to begin between 12 to 18 months from submitting their choice.

Online missionary training began due to restrictions incident to the COVID-19 pandemic.

Prospective missionaries anywhere in the world who were planning to submit missionary applications may continue and begin their mission service in the original assignment they receive or in a temporary assignment when conditions allow. Or they can choose to delay and submit their application later.

The managing director of the church’s Missionary Department, David Weidman, told the Church News last week that about half of the faith’s 67,000 missionaries are returning to their home countries from foreign assignments.

Finally, a church spokesman confirmed that missionaries who have been released for medical reasons because of the coronavirus outbreak will not return to the mission field. They have been honorably released, having completed their missionary service. 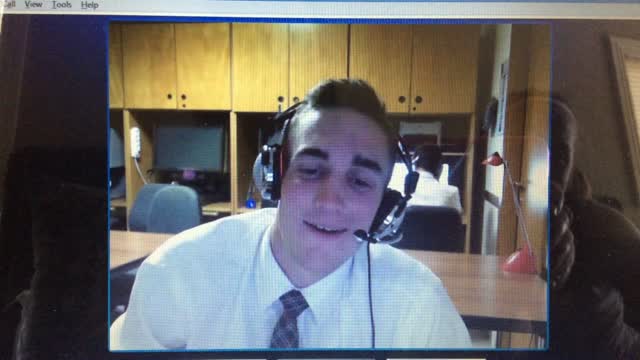 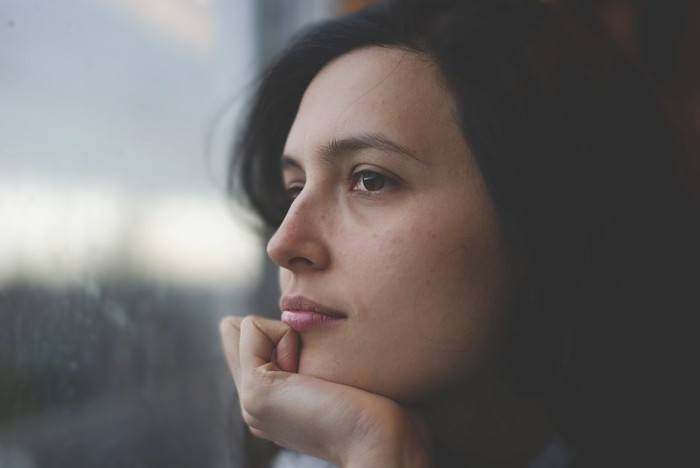 Five Common Questions About Being LDS and How to Answer Them