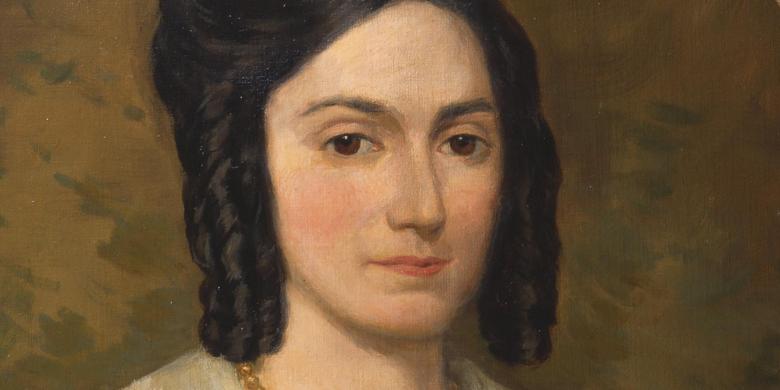 Emma Smith, wife of the Prophet Joseph Smith and first Relief Society President, had many incredible and difficult experiences in her life. Find out a few things you may not have known about this prominent woman in Church history.

1. She was the only Hale child not named after a family member.

Though her siblings were all named after family members of her father and mother, Emma’s name was perhaps influenced by her parents’ relationship with a prominent local family at the time.

2. She was the most educated of all her siblings.

Emma was the seventh of nine children. While her brothers and sisters attended only the traditional grammar school, Emma went on to do an extra year of school beyond that and is known in Church history for being well educated. This allowed her to act as a scribe for Joseph when he was translating the plates. Her husband, on the other hand, had only a handful of years of formal education.

3. She was baptized for the dead on behalf of her mother and sister.

Shortly after the doctrine of baptism for the dead was introduced in August 1840, Emma was baptized on behalf of both her mother and one of her sisters in the Mississippi river.

To read the full article on LDSLiving, click here. 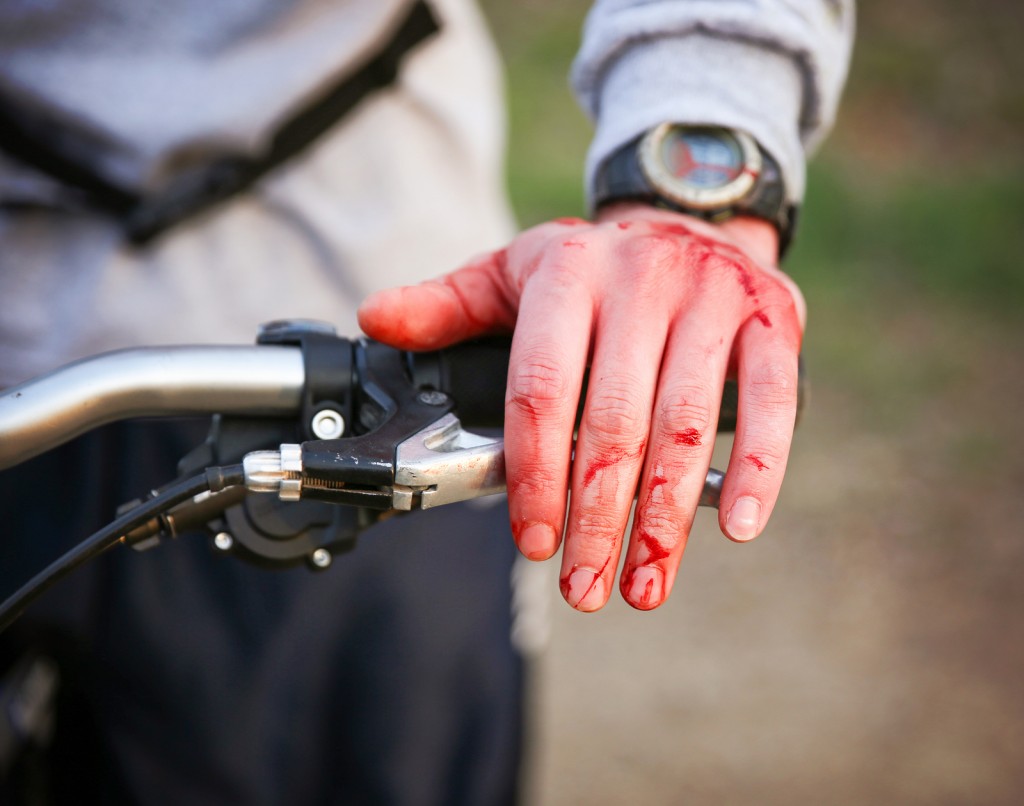 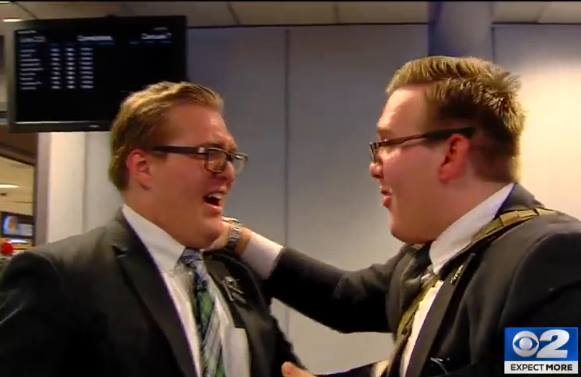 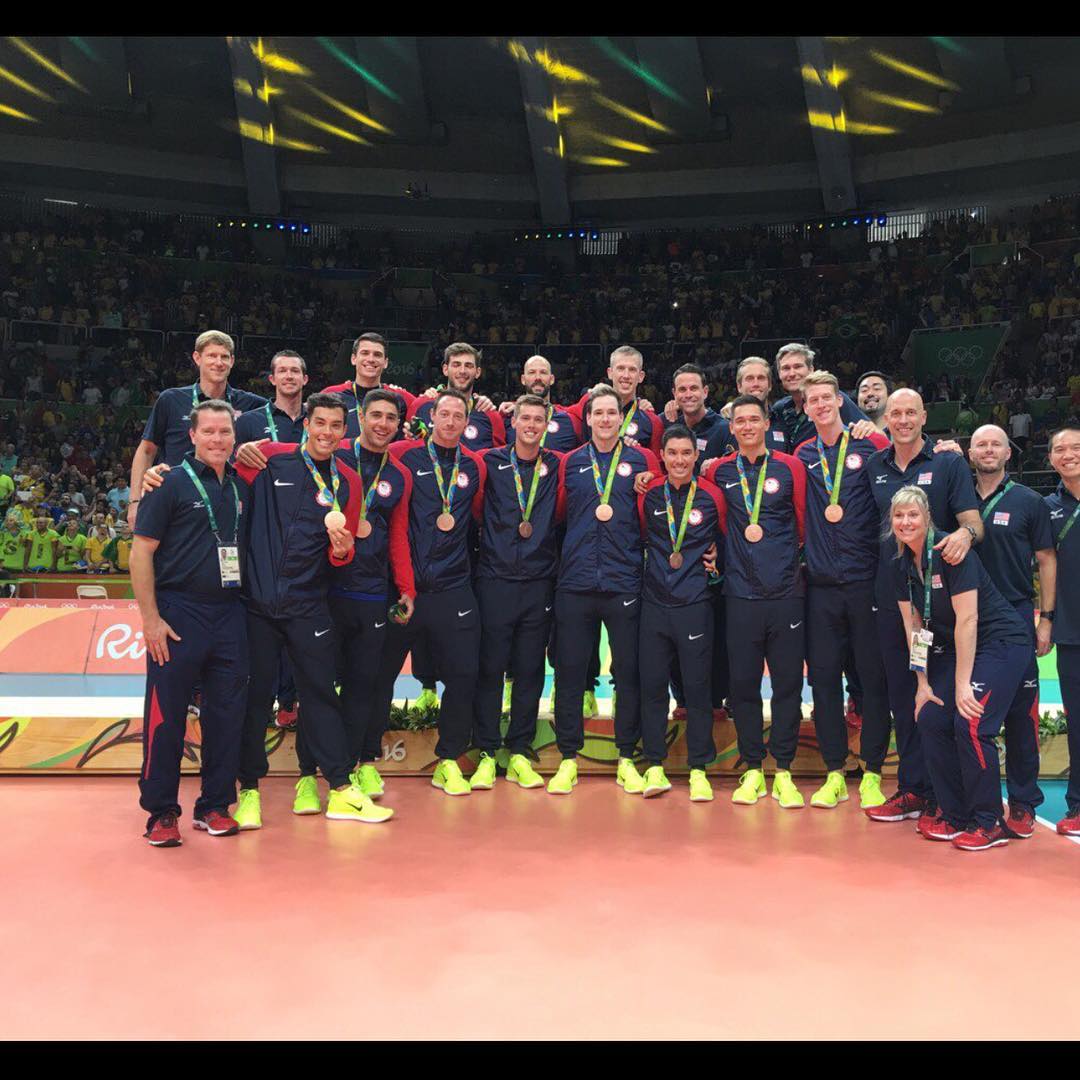