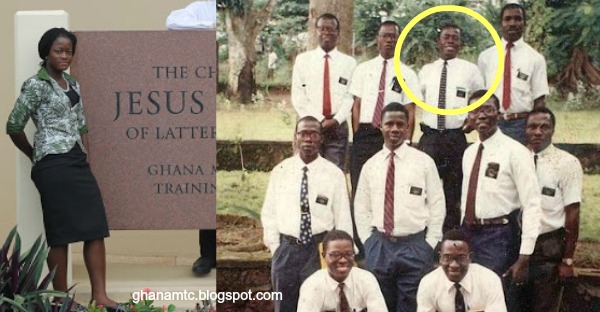 Caught in the middle of a brutal civil war, eight Liberian missionaries in Monrovia fled the widespread violence of their native country. Their destination: Freetown, Sierra Leone. With the help of local church leader Phillip Abubakar (Henry Adofo), the missionaries made the difficult journey, only to have their troubles compounded by a rebel fighter bent on killing one of their own. This past year, a movie, based on true events, FREETOWN was produced and is an inspiring story of hope and survival.

One of the eight missionaries was Elder Joseph Suko Myers, who was a zone leader.  His daughter, Josephine, is one of our MTC missionaries and has been with us for the past month learning to speak French.

She was raised in the Church, but was very familiar with her dad’s story.  Elder Myers joined the Church in Liberia while in high school and immediately prepared to serve a mission.  While serving in Liberia, the war broke out and he and five other elders escaped to Sierra Leone. When his daughter Josephine was growing up, he and his wife took the children to the apartment where from which he escaped. 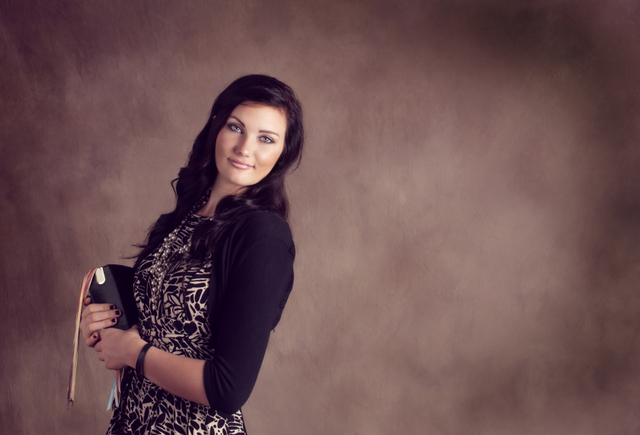 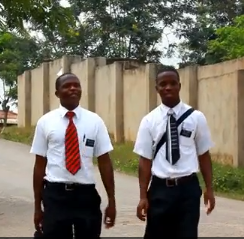 Church sending most missionaries in Africa home for isolation, reassignment 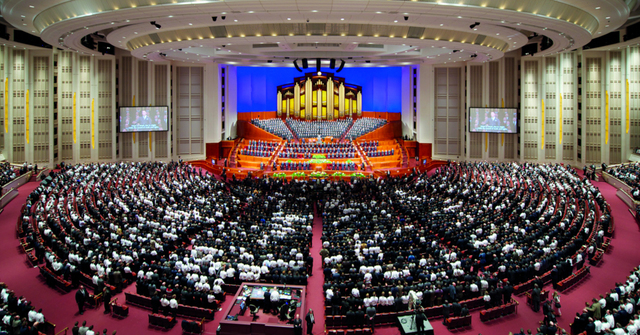 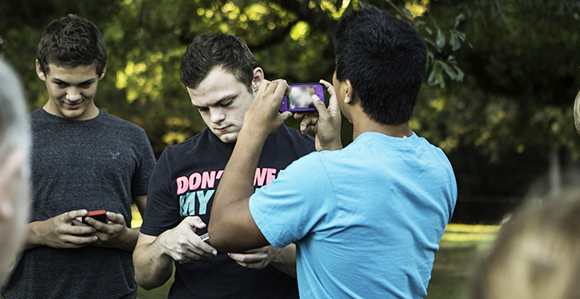