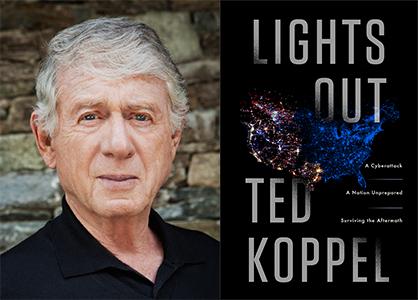 In his recently released book titled “Lights Out,” distinguished journalist Ted Koppel explores the challenges the United States would have if there were widespread power outages caused by a cyberattack.

The book includes three chapters discussing the history and efforts of preparedness by The Church of Jesus Christ of Latter-day Saints and its members. Mr. Koppel writes, “What distinguishes the Mormons is their extraordinary focus on the integration of self-sufficiency and charity.” He adds, “The LDS church has set world-class standards for disaster preparedness and imbued its membership with a sense of individual and group responsibility.”

As part of his research Mr. Koppel spent several days visiting Utah including Church headquarters and its facilities. We recognize his significant work to explore, research and gain greater understanding of our faith, organization and efforts to ensure Church members are prepared for all of life’s uncertainties.

See more information and context on the Church’s teachings on preparedness.

(VIDEO) Returned Missionary Attempts To Grind 100LBs Of Wheat By Hand, In One Day

Incredible DNA Evidence of The Book of Mormon in North America 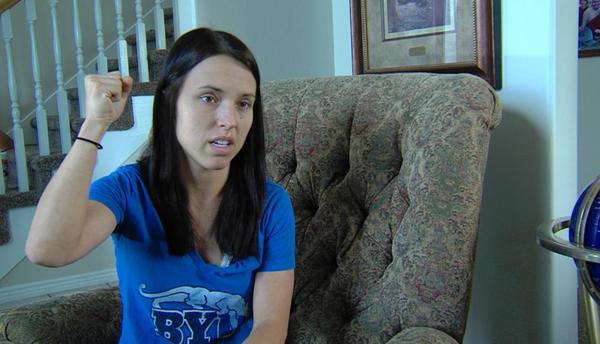 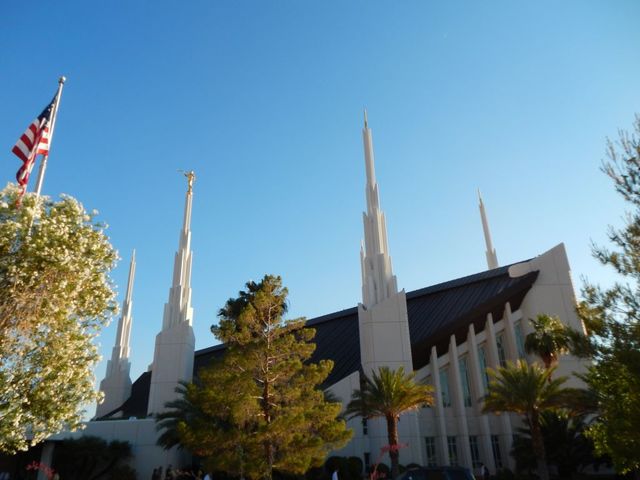