Church announces historic change, enabling women and youth to be witnesses for baptisms and temple sealings 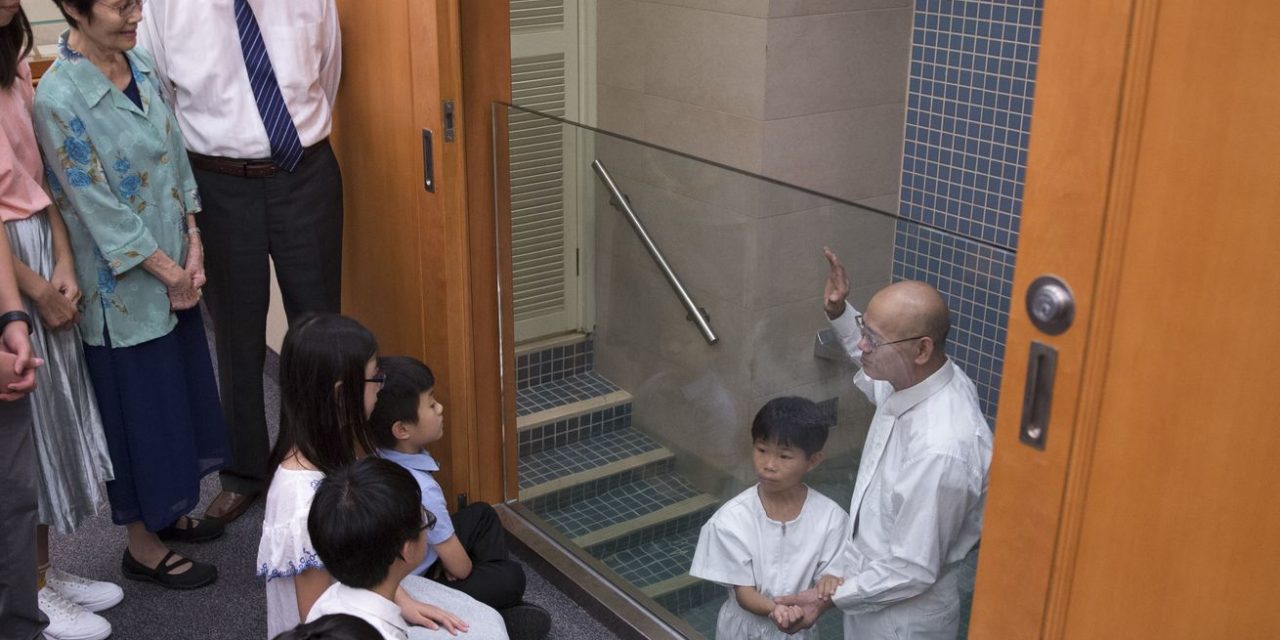 ‘We are joyful about these changes,’ President Russell M. Nelson says

SALT LAKE CITY — President Russell M. Nelson announced a historic change in policy for women of The Church of Jesus Christ of Latter-day Saints that will enable them to act as witnesses in two of the faith’s core saving ordinances, baptisms and temple sealings, according to a news release issued Wednesday morning.

Baptized children also will be able to serve as witnesses at baptisms and, with a limited-use temple recommend, to temple baptisms, President Nelson told general authorities and general officers of the church during the leadership session of the church’s 189th Semiannual General Conference.

“We are joyful about these changes,” President Russell M. Nelson said. “Imagine a beloved sister serving as a witness to the living baptism of her younger brother. Imagine a mature couple serving as witnesses in the temple baptistry as their grandson baptizes their granddaughter for and in behalf of a dear ancestor.”

Some women and girls in the church have expressed sadness at not being able to participate more in baptisms and temple ordinances. That changes with today’s announcement, the latest in the fast-paced ministry of the church’s 17th president.

President Nelson said adjustments have been made to temple ordinances throughout the church’s history.

“We need to know the importance of and the difference between sacred covenants, ordinances and procedures,” he said, according to a portion of his remarks released by the church. “Any adjustments made to ordinances and/or procedures do not change the sacred nature of covenants being made. Adjustments allow for covenants to be planted in the hearts of people living in different times and circumstances.”

Women already officiate in one temple ordinance — the washing and anointing, which symbolizes cleansing, sanctification and consecration — and act as witnesses in another — the endowment, which is a course of instruction, ordinances and covenants.

“The temple is the object of every activity and every advancement in the church,” President Nelson said. “All our efforts to proclaim the gospel, perfect the Saints and redeem the dead lead to the holy temple. (God) has and always will direct how ordinances are to be performed so that we can understand and internalize our covenants with him.”

He said changes to church policies and procedures regarding ordinances have always and continue to come by way of revelation.

The First Presidency sent a letter about the change to the witness policy to general and local leaders around the world after Wednesday morning’s leadership session.

The love and laws of God

Also on Wednesday morning, President Dallin H. Oaks, first counselor in the First Presidency, provided general church leaders with additional training on the theme of the love and laws of God presented two weeks ago by President Nelson at a Brigham Young University devotional.

He reiterated the importance of the 23-year-old Family Proclamation, clarified God’s law of chastity and the divine nature of men and women, and expressed his hope for a greater measure of compassion for all of God’s children.

Church leaders manifest their love for God and “for our neighbors by helping them come unto Christ, repent and keep his commandments,” President Oaks said. “This is part of bearing one another’s burdens that they may be light.”

That requires sharing what the church considers God’s revealed doctrinal truths regarding gender, marriage and family.

One of those doctrines is that God created “male and female” and that this “binary creation is essential to the plan of salvation,” he said.

Another doctrine is that “eternal life, the greatest gift of God to his children, is only possible through the creative powers inherent in the combination of male and female joined in an eternal marriage. That is why the law of chastity is so important.”

“Finally,” he added, “the long-standing doctrinal statements reaffirmed in the Family Proclamation 23 years ago will not change. They may be clarified as directed by inspiration.”

President Oaks reiterated that “the intended meaning of gender in the Family Proclamation and as used in church statements and publications since that time is biological sex at birth.”

While he said, “We do not know why same-sex attraction and confusion about sexual identity occur,” he repeated past statements he and other church leaders have shared counseling leaders and members to be compassionate and loving toward LGBT people.

“While God’s commandments forbid all unchaste behavior and reaffirm the importance of marriage between a man and a woman, the church and its faithful members should reach out with understanding and respect to individuals who are attracted to those of the same sex or whose sexual orientation or gender identity is inconsistent with their sex at birth,” he said.

He trained leaders how to speak with LGBT church members.

“When counseling with any members experiencing challenges related to their sexual orientation, church leaders should affirm that God loves all his children, including those dealing with confusion about their sexual identity or other LGBT feelings,” he said. “Such members and their families have unique challenges. They should be offered hope and be ministered to as directed by the Spirit according to their true needs, remembering the admonition of Alma to mourn with those that mourn and comfort those who stand in need of comfort.”

President Henry B. Eyring, second counselor in the First Presidency, also spoke on Wednesday morning. He provided training about the role of church leaders. He said most of the many organizational changes announced by the church over the past two years have moved it “toward a home-centered and individualized leadership style.”

The leadership session continues on Thursday with instruction provided by the Quorum of the Twelve Apostles and general officers of the Relief Society, Primary, Sunday School and youth organizations of the church.

This story will be updated. 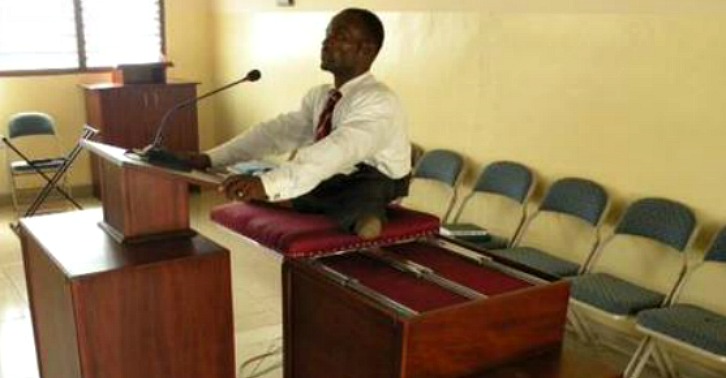 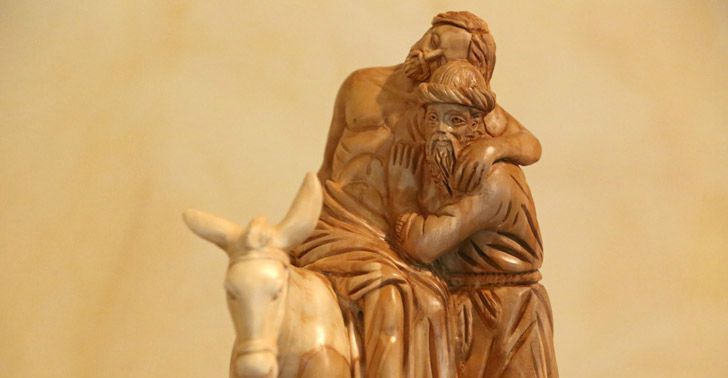 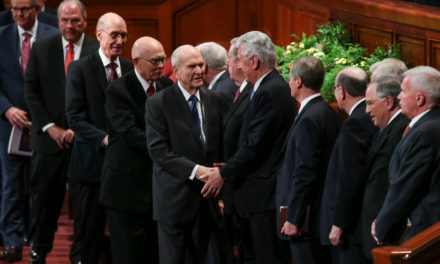 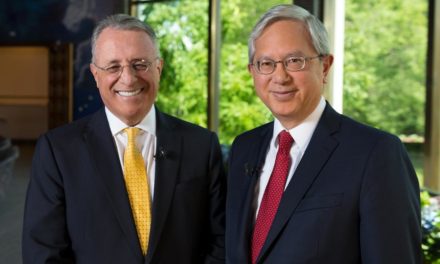