Church Weighs in on Transgender Directive from the White House 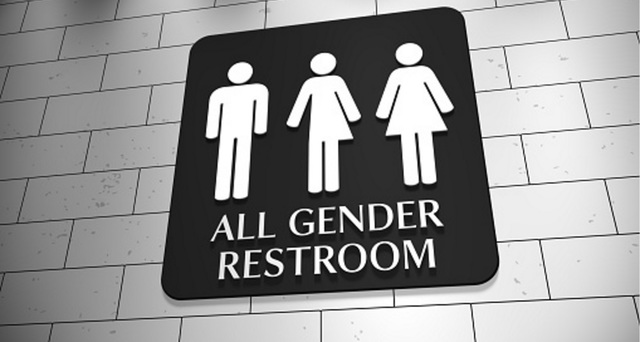 The Church recently issued a statement about the very heated topic of allowing transgender students to use bathrooms consistent with their gender identity. This was in response to the White House’s directive instructing schools to allow this.

The Church neither criticized nor endorsed President Obama’s directive. Church spokesman Eric Hawkins said that the Church believes that “everyone is entitled to respect” and that “all people should expect an environment of safety, dignity, and privacy in settings such as restrooms, locker rooms, changing areas, etc.”

This is a situation that is very “difficult and sensitive,” said the Church, and it is calling on public officials to create rules and laws that balance safety, privacy, and dignity while also asking Church members to be prayerful and loving toward transgender people and all of those affected by this directive.

“We believe reasonable solutions can usually be found when people of goodwill come together to find answers,” Hawkins said.

As Latter-day Saints we should all try to be sensitive to this issue. We can love and respect people even if we don’t agree with their gender identification standards. We can also expect the same respect and love from them for us within our standards. Let us all be, as Hawkins said, “people of goodwill.” 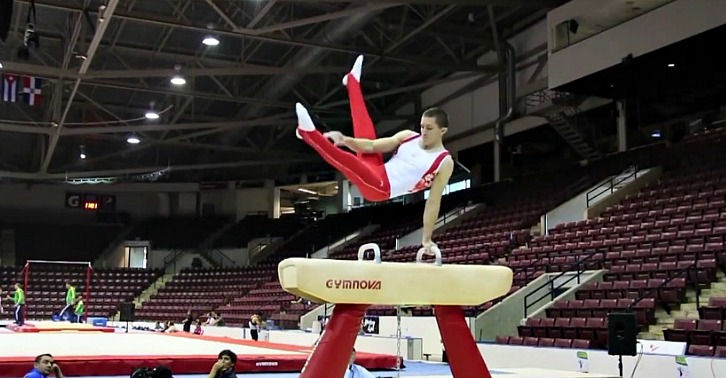 Canadian Gymnast Returns from Mormon Mission and Looks to the Olympics 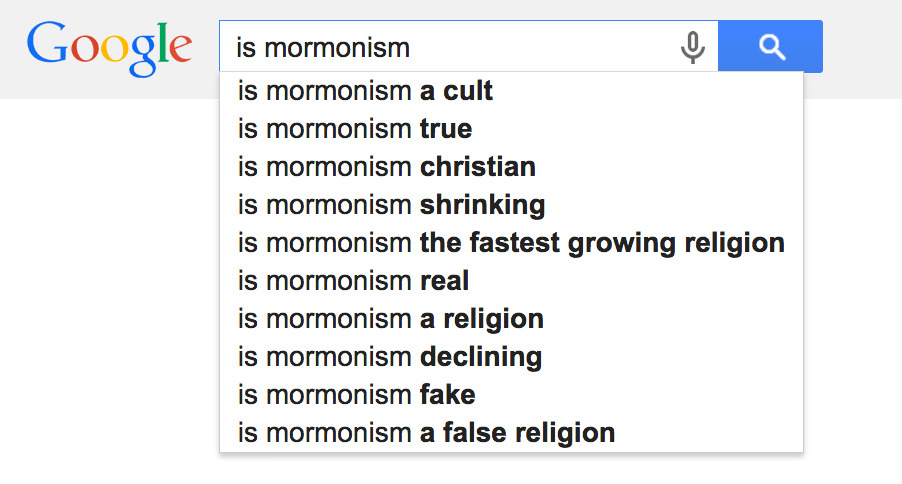 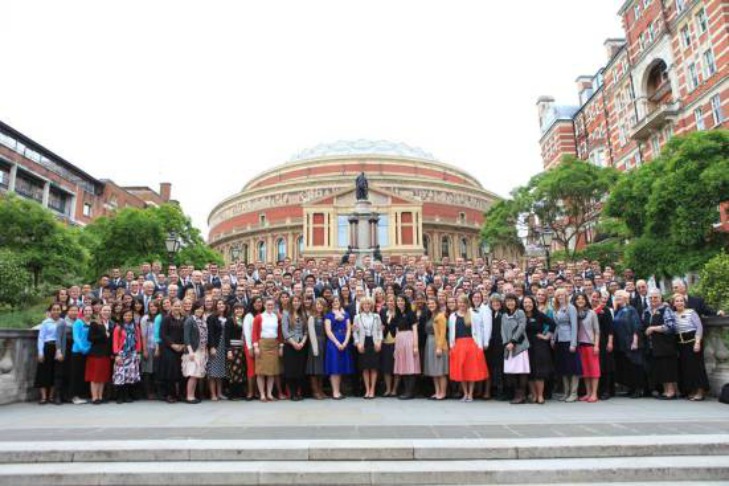