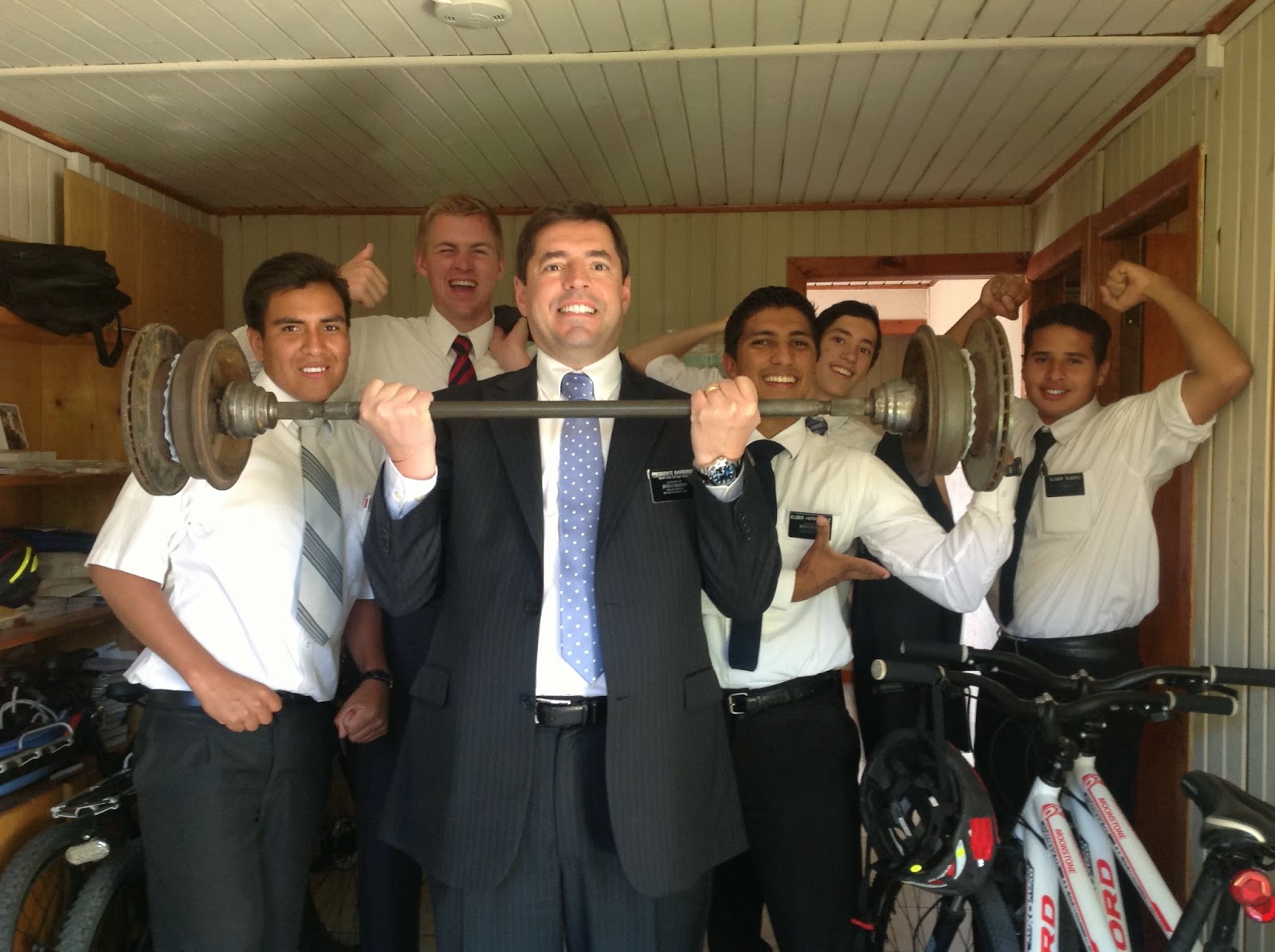 The nation of Chile experienced a powerful, off-shore earthquake on Wednesday. More than one million people were displaced after speedy evacuations in anticipation of possible tsunami activity. Ten people have died in the quake and related flooding, according to reports. Several coastal towns were hit by tsunamis causing flooding; tsunami warnings have since been cancelled for all of Chile.

Deseret News shared a statement confirming the safety of all LDS missionaries serving in the area. “We are grateful to report that all missionaries in the area near the earthquake in Chile are accounted for and safe,” said Eric Hawkins, spokesman for The Church of Jesus Christ of Latter-day Saints. “Our prayers are with the people of this region as they deal with the effects of this natural disaster and also with those who may yet be affected by further impacts.”

The LDS Church has a powerful presence in Chile, with approximately 580K Church members and 10 missions. The Church has an Missionary Training Center in Santiago, which is about 145 miles away from the epicenter of the quake. 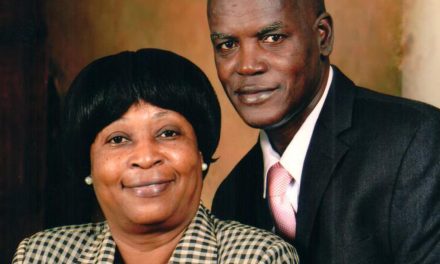 Church Video Explains What Happens Inside Temples in 90 Seconds 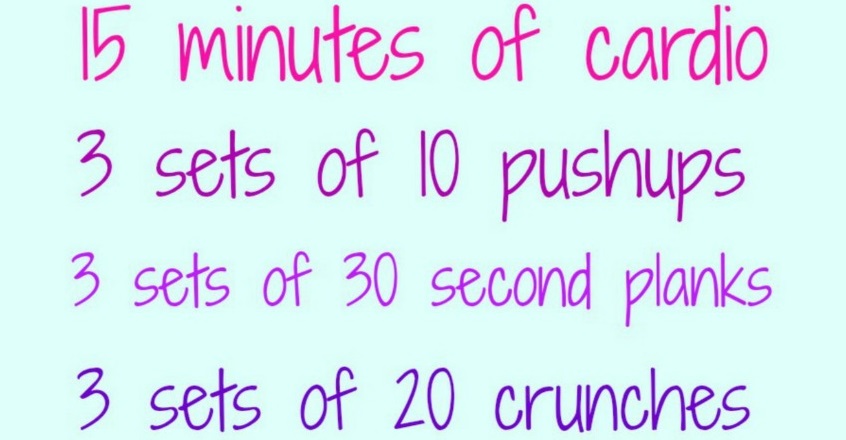