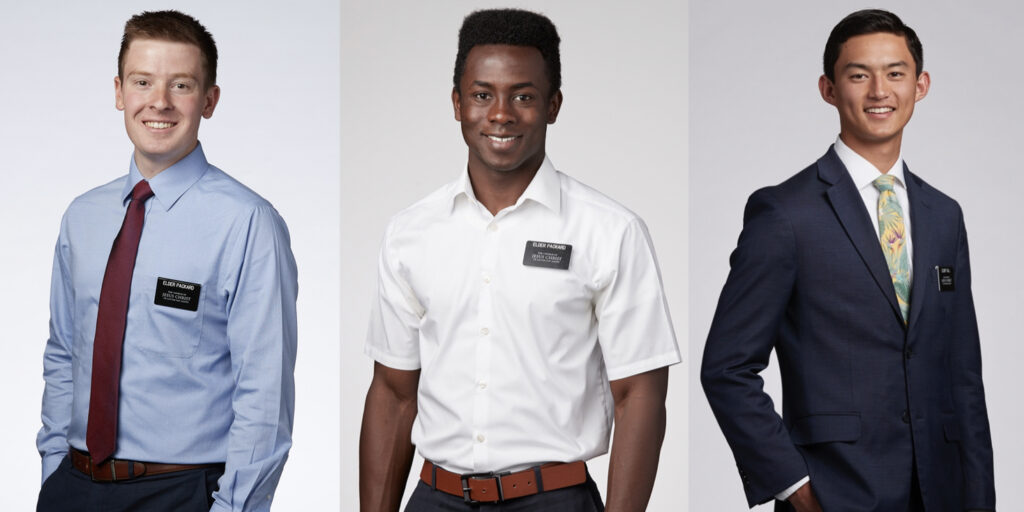 Picture this: male full-time missionaries of The Church of Jesus Christ of Latter-day Saints in approved teaching or contacting situations wearing something other than the recognizable, trademark-like white shirts and neckties — like blue dress shirts and without ties.

Such are the latest exceptions to dress standards for young men serving as Church missionaries, as approved by the First Presidency and Quorum of the Twelve Apostles and announced Friday, June 12.

The Church’s area presidencies can use these exceptions — wearing white or blue dress shirts and with or without ties — in adjusting missionary attire to specific locations, helping missionaries to maintain and improve their dignity, safety, effectiveness, approachability and cultural sensitivity while properly representing the Lord and His Church.

The exceptions are the latest adjustments in the Church’s long history of missionary dress and grooming standards, which includes several changes just in the past decade.

“Missionary attire has regularly adapted over time according to location, style and custom,” said Elder Dieter F. Uchtdorf, a member of the Quorum of the Twelve Apostles who chairs the Church’s Missionary Executive Council. “These exceptions are a continuation of that process.

“In all our considerations, we keep top of mind the missionary’s calling to represent Jesus Christ, their health and safety, and the cultural sensitivities of the places where they serve.”

The standard attire for young male missionaries will continue to be a white shirt and tie and, in some areas, a suit coat. But in approved teaching and contacting areas where exceptions are given, elders can wear either a white or plain blue dress shirt, and possibly without a tie.

Any such exceptions will be determined by each area presidency, with mission presidents to then notify elders if exceptions apply to their assigned areas.

Missionary dress standards will continue to have elders wearing a white shirt and tie — and a suit coat, in specific areas — when attending the temple, Sunday worship services, leadership and zone conferences, missionary training centers, baptismal services and other Church meetings.

“Missionary attire will always be dignified, respectful and approachable as missionaries fulfil their purpose of teaching people about the gospel of Jesus Christ,” Elder Uchtdorf said.

This marks the first significant modification to missionary attire since the December 2018 change giving sister missionaries the option to wear slacks in normal missionary and training activities. Similar to the elders being directed to wear white shirts and ties in specific situations, sisters still wear dresses or skirts for temple attendance, Sunday worship services, leadership and zone conferences, MTC devotionals, baptismal services and other Church meetings.

Wearing slacks helps minimize and even prevent vector-borne diseases from mosquitos, ticks and fleas; in about half of the missions worldwide, sister missionaries had been allowed since 2016 to wear slacks during the insect-infested wet seasons. Other benefits for sisters wearing slacks include staying warmer in cold climates or more easily riding a bicycle in proselyting areas.

Other changes in missionary dress and grooming standards in past decade:

Other attire exceptions have a longer history, such as elders wearing short-sleeve white shirts in warmer climates or during warmer seasons, or missionaries in the Pacific islands wearing the traditional lavalava‚ the rectangular piece of printed cloth worn as a skirt or kilt and known by other culture-specific names in the likes of Fiji, Samoa and Tonga. 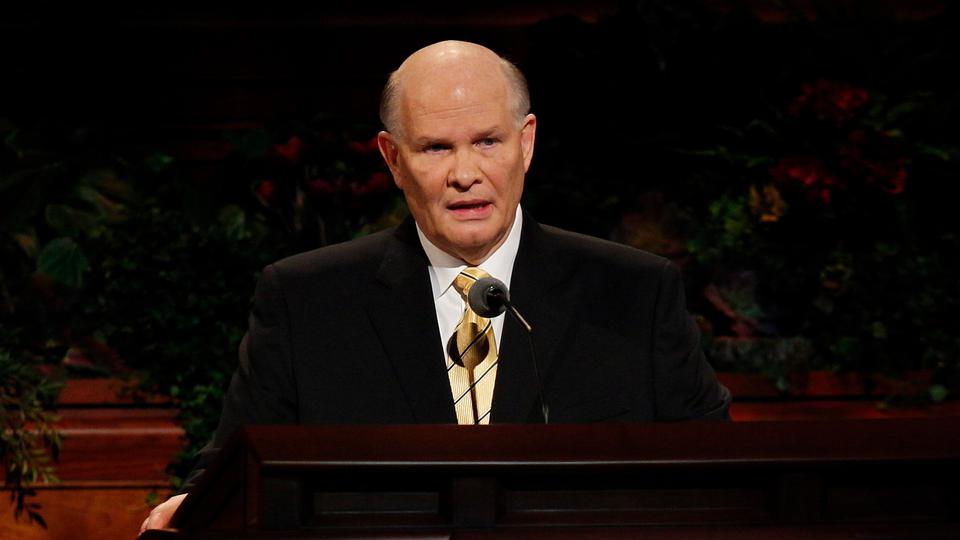 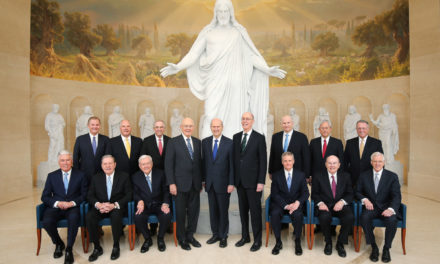 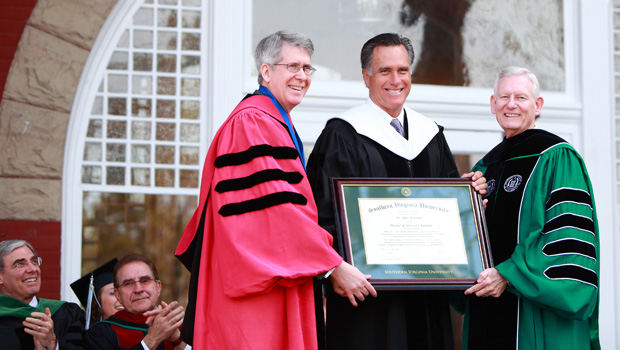 Mitt Romney Speaks with Trump about Secretary of State Position 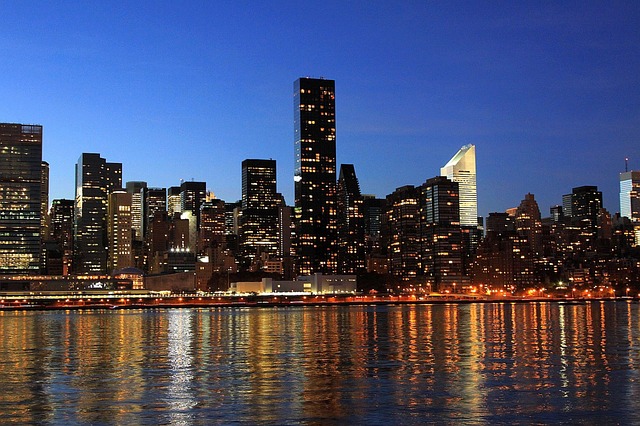