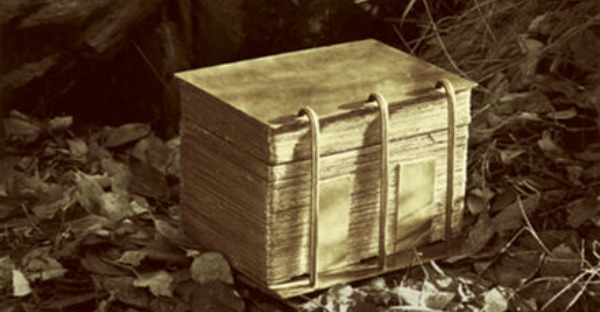 Within the first few pages of the Book of Mormon, readers come across the names of 11 witnesses, each who has signed his name as someone who has either seen or felt the ancient plates that Joseph Smith used to translate the Book of Mormon.

Although their names aren’t included in the official list, four women can be added as additional witnesses of the physical reality and divine process Joseph Smith went through in the translation of the Book of Mormon.

“Each of these women — Mary Whitmer, Lucy Mack Smith, Lucy Harris and Emma Smith — aided in the translation of the Book of Mormon and offered her own witness of the plates’ reality,” said Amy Easton-Flake during one of the sessions of the Sperry Symposium on Oct. 23. “By recognizing their contributions, we not only place women back into the narrative in which they were integral actors, but we also expand the scope of ways to witness and what it means to be a witness.”

Recognizing the four names are familiar to many Church members, Sister Easton-Flake joined with Rachel Cope, both assistant professors in the religion department at BYU, in sharing insights regarding the important role the four women played in the translation of the Book of Mormon.

“Touch, sound, spiritual impressions and visions may in fact produce as these women illustrate so clearly, a more lasting and more powerful experience than sight,” said Sister Easton-Flake. “In turn, through these women’s witnesses, we see how the translation of the Book of Mormon both required and created a community — male and female, young and old, family and friends — who worked together on this important project.”

Sometimes referred to as the “12th witness” by historians because of the parallel experience to that of the canonized witnesses, Mary Whitmer is the only known woman to have physically seen the plates, Sister Easton-Flake said.

In June 1829, Mary and her husband, Peter Whitmer, opened their home to Joseph and Emma Smith, and Oliver Cowdery. Because of the Whitmers’ hospitality, Joseph was able to focus his efforts on translation, allowing the process to move forward rapidly.

On top of a large family of her own and many responsibilities of the home, Mary Whitmer began to feel her labor was too much. As those feelings began to grow, a stranger appeared to her, explaining the work that was going on in her home and showed her the plates. He encouraged her in her work and soon vanished.

Because of that experience, Mary was able to continue in her labors, helping the work move forward. Many of her family would later be witness to the plates.

Although the Whitmer family members had a falling out with the Church, Mary is among those who “never altered or denied her testimony of [the plates’] reality, their divine origin and the message contained in the book translated from them.” 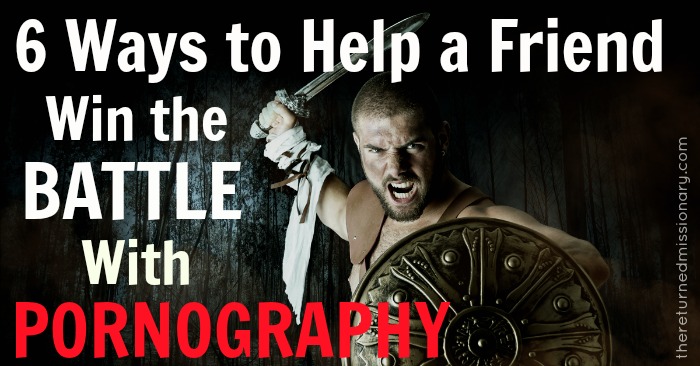 6 Ways to Help a Friend Win the Battle with Pornography 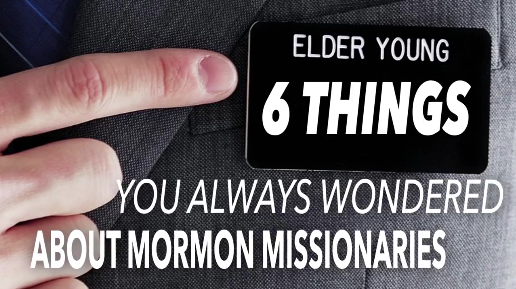 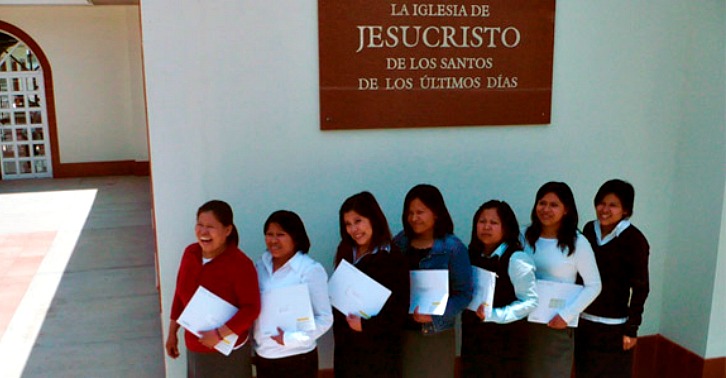 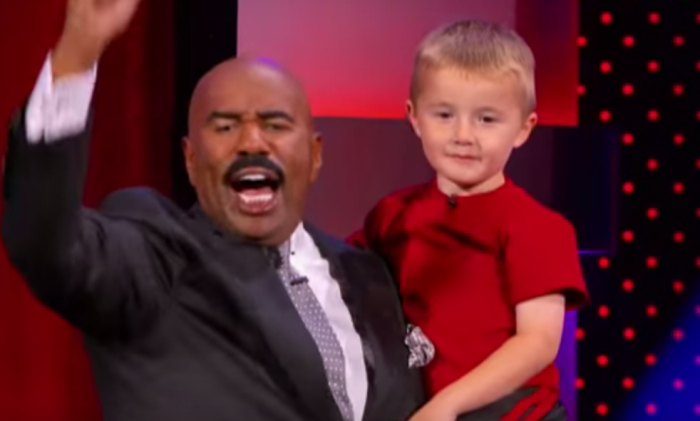