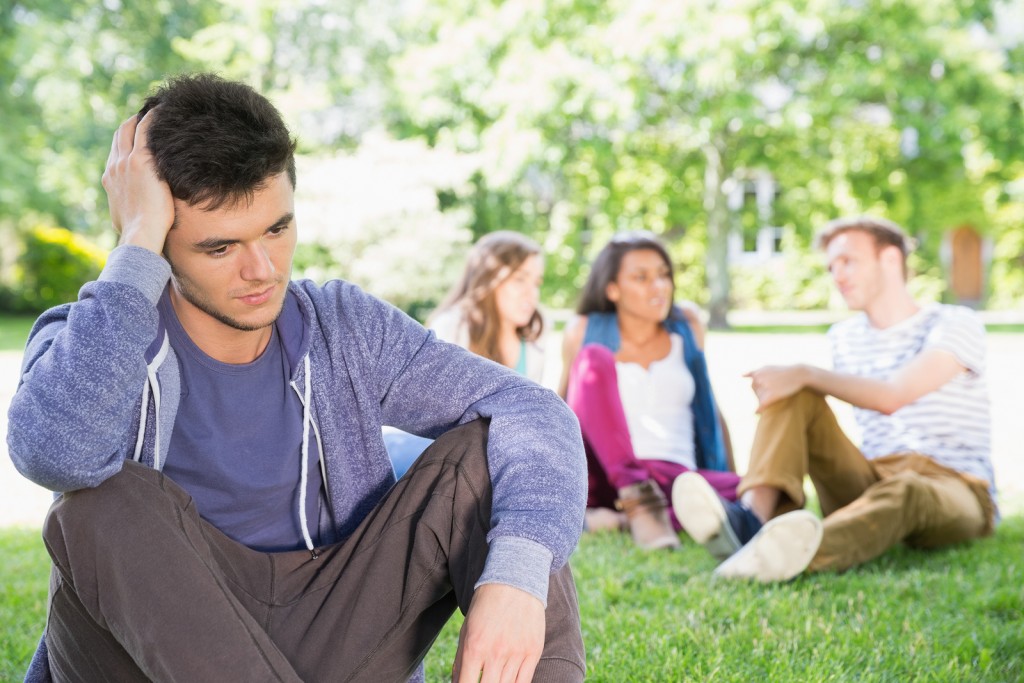 I have the privilege of working with Young Single Adults. I must begin with a full disclosure: I am biased towards this group of Latter-day Saints. I love their intensity, compassion and determination. This group is remarkably candid with their questions, feelings and emotions. They have endless energy and most of them who had the opportunity to serve missions, feel deeply about the time served. They will tell you the mission helped them to come alive in their pursuit of Christian discipleship. They speak of finding themselves in service to others and love to share stories of the change they observed in those whom they taught and of their own spiritual and cultural enlightenment. This clarity will follow them for the rest of their lives.

There are some in this group who also had many of these same experiences but don’t feel justified in speaking about them because they came home early for one reason or another. I often ask the individual sitting across from me in an interview if he or she has served a mission and, if so, to tell me about their experience.

I’m concerned when an early-returned missionary responds with, “yes, but…”. “Yes, but I only served for so long” or “yes, but I had problems and came home early” or “yes, but I had some anxiety or depression issues and couldn’t finish”. I usually respond with, “I didn’t ask how long you served, I just asked you to tell me about your experience”.

Too many early returned missionaries feel as though they carry with them a scarlet letter, which must be revealed at a moment’s notice. They feel as though they must carry it with them at all times and in all places, and must be disclosed to anyone that asks if he or she has served a mission. Many feel as though this will be a spiritual ball and chain which they will carry forever. Some slip into the vagueness of inactivity rather than carry such a burden.

Many of these early birds assume, incorrectly, that there is some negative annotation on their church record that becomes part of their permanent record. Others mistakenly believe that the promised blessings recorded in their Patriarchal Blessing are now null and void due to an early return.

What I wish you early-returned missionaries to know is this:

Remember This: Though perhaps a noble desire to confess an early homecoming, it is not necessary to disclose to everyone who inquires, the reasons for your early return. Just tell them where you served and what you loved about your mission. Constantly confessing your early return, to others, in not a requirement imposed by God or any Bishop, and will not hasten the healing process. 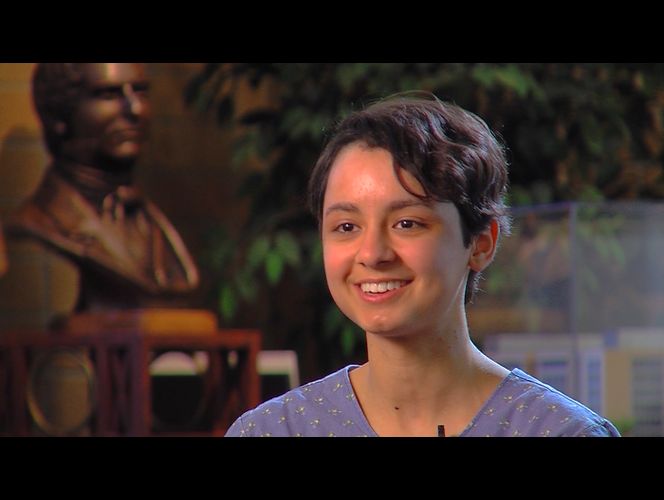 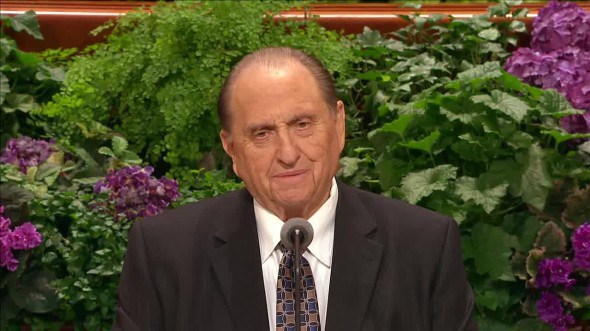 Why no one stood by President Monson’s side