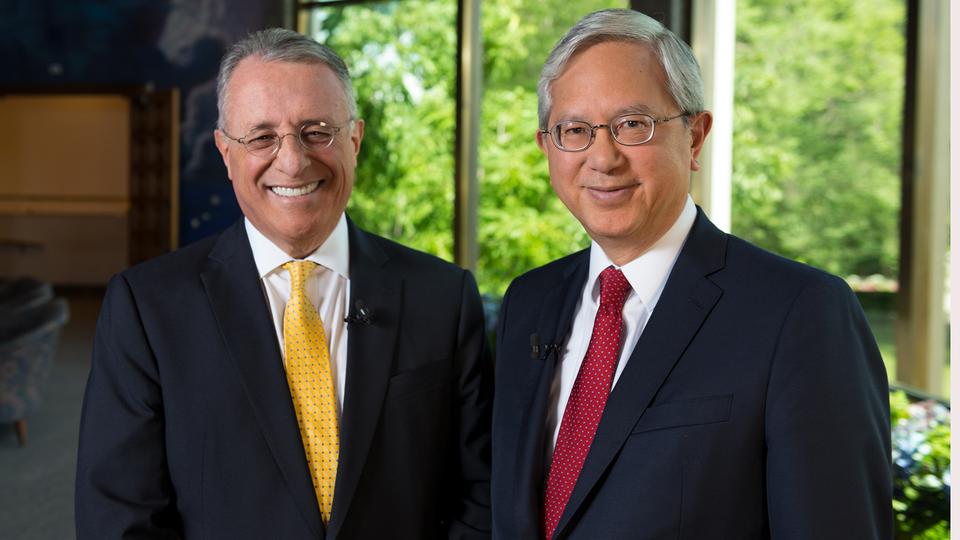 After three months in their new roles as apostles of Jesus Christ, Elder Gerrit W. Gong and Elder Ulisses Soares sat down for two hours to speak with Utah and national media about what it’s been like to traverse the globe to share the love of Christ.

In a 20-minute interview prior to speaking with journalists in Temple Square’s North Visitors’ Center next to the Christus statue, the duo spoke of how the call to the apostleship has deeply humbled them. Both also pointed to the indispensable role their wives play in helping them fulfill the scriptural mandate to be “special witnesses of the name of Christ in all the world” (Doctrine and Covenants 107:23).

Elder Gong, the Church’s first Asian-American apostle, spoke of the overwhelming feeling he and his wife, Susan, experienced when they heard the call together from President Russell M. Nelson. “I was grateful Susan was able to be with me at my side,” said Elder Gong, who has been married to Susan for 38 years. “I think it’s fair to say we both wept then and later on. … Susan is wonderfully spiritually sensitive. She’s always focused on others. I’m just grateful that things difficult and things joyful we can do together.”

He and Susan are the parents of four children and three grandchildren.

“My wife and I were grateful to the Lord for this opportunity,” he said. “But we saw the challenges that would come ahead of us to represent the Savior correctly, accordingly and really share the feelings of the Savior to all people in the world—to represent His love and get to the hearts of people. It’s an overwhelming responsibility, but with Him we believe we can do it.”

Elder Soares and his wife, Rosana Fernandes, are the parents of three and the grandparents of three. They will mark their 36th wedding anniversary in October.

Though their nationality and heritage have tremendous value, both apostles said of more importance in their new assignment is that they are to represent Christ to the world, not their respective cultural worlds to Christ.

“Our [global] experience can help because we have been exposed out there for many years serving the Church and having different experiences around the globe. It helps us when we get into issues that need to be discussed,” said Elder Soares, who was an accountant and auditor for multinational corporations in Brazil and director for temporal affairs in the Church area office in São Paulo. “But I feel that I was called by the Savior Jesus Christ and I am here to represent Him under the direction of the First Presidency and Quorum of the Twelve Apostles.”

Elder Gong added that the universal nature of the message of Jesus Christ supersedes nation, country or culture.

“The Church and the gospel are for every nation, kindred, tongue and people,” said Elder Gong, a Rhodes Scholar who has lived in Asia for more than a decade and worked for the U.S. State Department and the Center for Strategic and International Studies in Washington, D.C. “We’re grateful that people across the world have loved and identified with the leaders of the Church as we have loved and identified with them. We, of course, represent the Savior, and he’s the Savior for all mankind, and therefore we’re grateful to bear record of testimony of Him to every nation, kindred and tongue.” 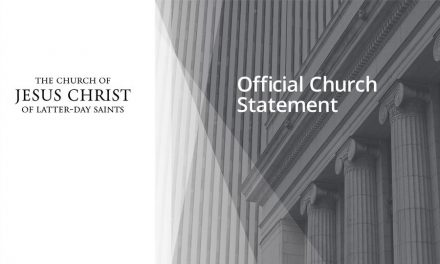 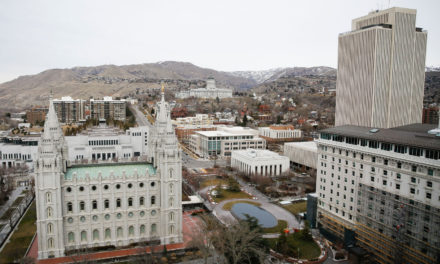 1 dead after shooting at an LDS church in Nevada 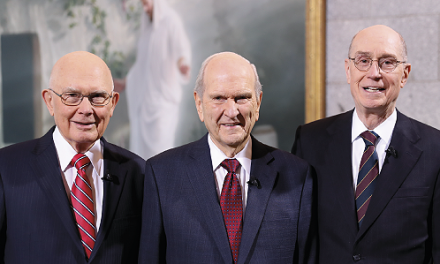 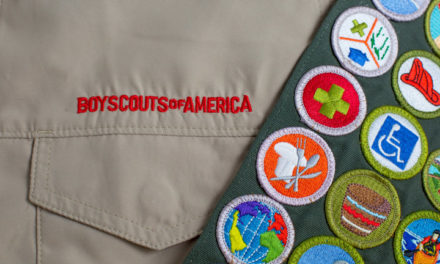