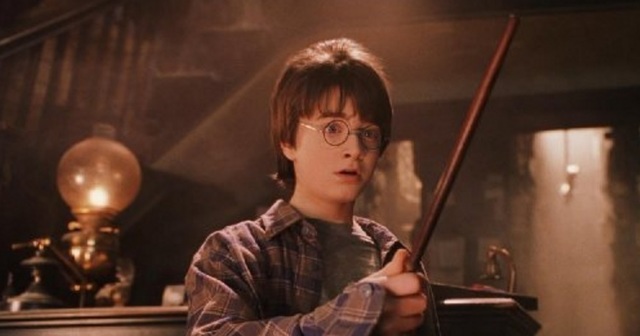 It was one in the morning at a bus station in Chile, and everything was still and quiet. Even the street dogs seem more subdued, I thought as I moved my foot out from underneath one that had collapsed on top of me. I held my backpack a little tighter, and I leaned against my tired companion’s head, which rested on my shoulder, as the third hour of waiting for my bus came to a close. These nights of picking up and dropping off missionaries at the bus station in between transfers were always random. We never knew if our bus was going to be a few minutes early or a few hours late. This particular night, we had the latter. Our zone leaders kindly waited with us and another companionship of elders who were waiting as well, and we soon began discussing a few movies we’d missed while on the mission. All of the sudden, one of the elders perked up and said something had been bothering him for a long time.

“I never understood how Harry Potter, a misfortunate orphan with a terrible childhood, could find out he was a wizard and get accepted into a prestigious wizarding school and still get bad grades and slack off. If I was accepted into Hogwarts to become a wizard, I’d freaking pay attention in class!”

I was dumbstruck. Of course! How could Harry be so reckless? I recalled reading the books and thinking of all the times Harry and Ron ditched their homework to go to Quidditch practice or to steal ingredients to make a polyjuice potion. They blamed their lack of success in potions class on Professor Snape, because he obviously hated them. But why would anyone take MAGIC CLASSES for granted? Hermione sure didn’t. Her attitude seemed the exact opposite. She took advantage of every moment she had to learn and understand everything she could about this new world she was introduced to. She took harnessing her new-found power very seriously and, consequently, became known as the most clever witch in her class. I suddenly realized that Hermione was the only rational one in the group. Knowing this made Harry’s situation more baffling.

Read the full article at MormonBuzzz. 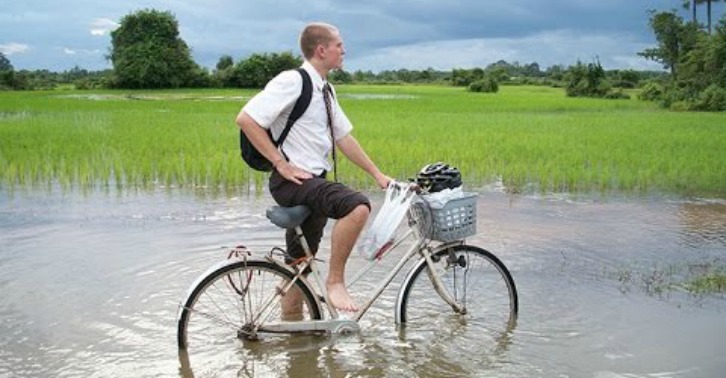 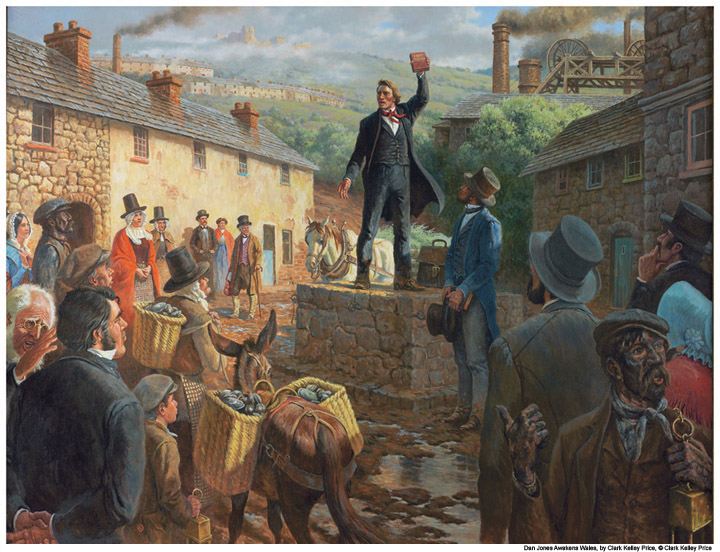 3 Powerful Ways to Be A “Dan Jones” Missionary 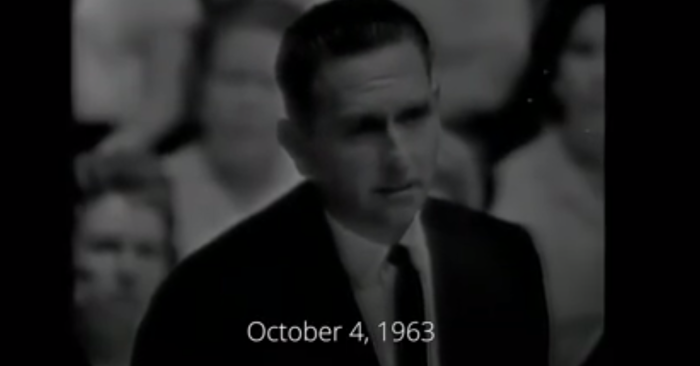