A revealing look at the true diversity of one of our new apostles, written by his niece, Lisa Renlund Hyde.

–  I have been reading many criticisms about the three new LDS Church apostles for being the “typical upper-middle class white guys born in Utah” with no racial or socioeconomic diversity. While I cannot personally comment on the background of the other two new apostles, I can comment a bit more on the background of my uncle, Dale G. Renlund, the now 12th member of the Quorum of the Twelve. Yes, Dale was born in Utah, but there is so much more to his story that I think people should know:

To read the rest, including Elder Renlund’s years serving in Africa, at Mormon Observer. 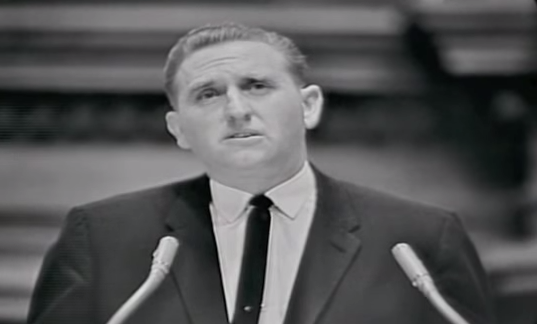 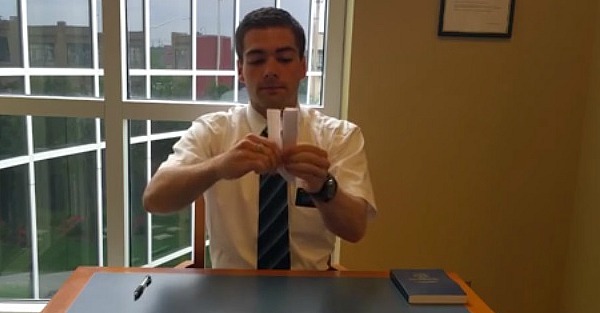 Video: He lives—The Book of Mormon in a page 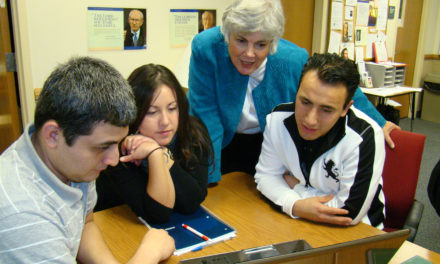 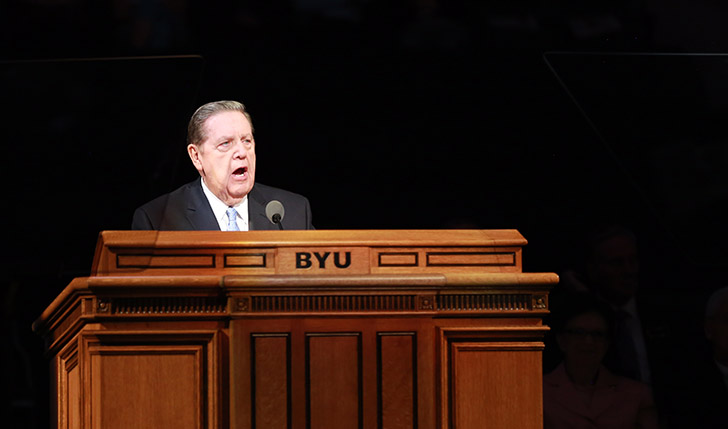