Alex Boyé, a Latter-day Saint musician, released a cover with a special dedication in honor of the victims of the Brussels bombings, including the four injured missionaries.

LDS Daily reports that the song Boyé covered, “Something Inside So Strong,” was originally written by Labi Siffre in 1987. Boyé explained on Facebook that he was first inspired to write this song from experiences of being ridiculed for specific beliefs.

“Have you ever been ridiculed, isolated and shunned for your beliefs? Ever felt like you stand alone in just trying to do what’s good? That’s where the inspiration from this song originally came from,” Boyé explained on Facebook. “But after hearing the news of the attacks in Brussels, I felt really compelled to use this video as a tribute to the deceased and those injured, including our 4 missionaries caught in the blast.”

Read the full article at LDS.net. 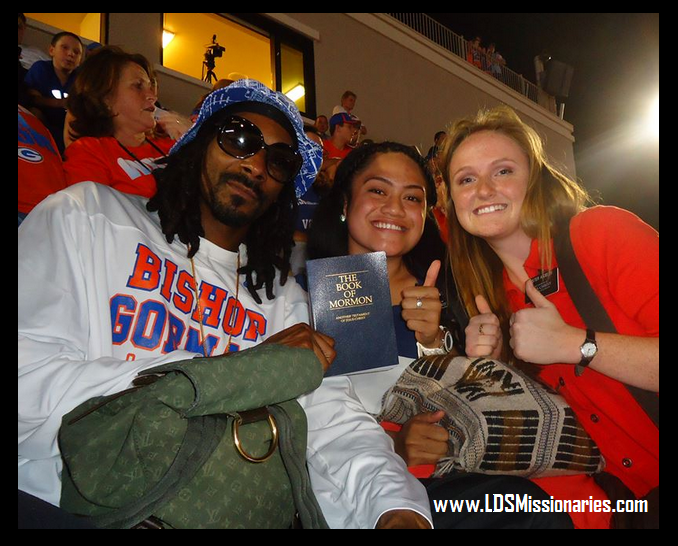 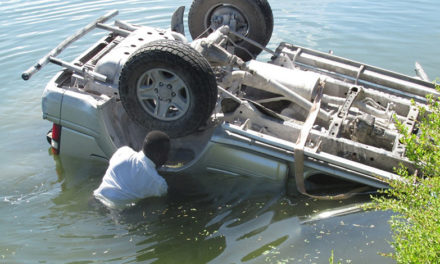 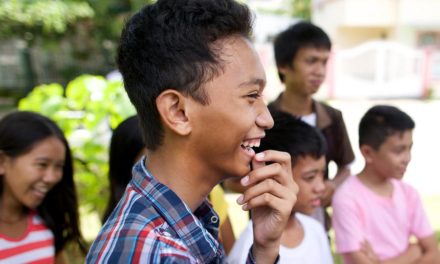 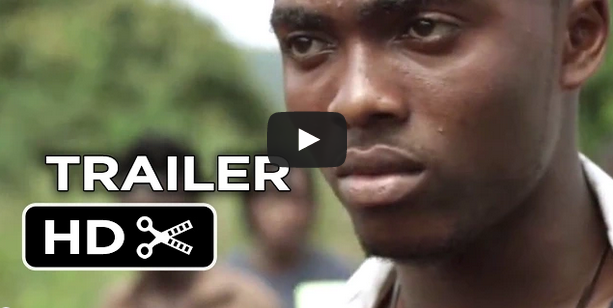