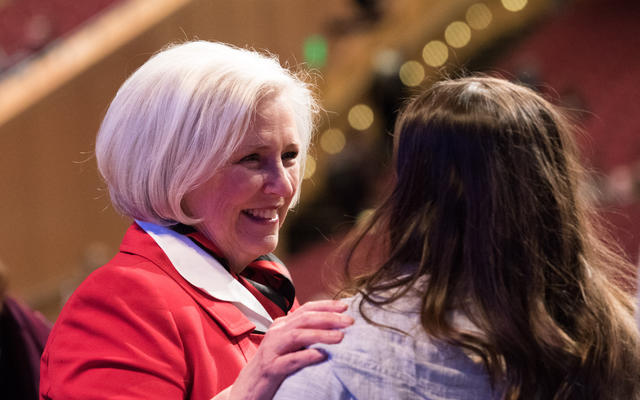 REXBURG, Idaho — Sister Neill F. Marriott discovered at an early age that if she talked a lot, blurted out ideas, inserted opinions over others’ words or made others laugh and listen, she felt temporarily good and important.

“This self-centered effort fed my ego and created my safe, reassuring comfort zone,” said Sister Marriott, who was raised in a family of seven children. “I based my value on my ability to make others listen to me and be persuaded by me.”

But that assumption of worth and way of thinking was false, explained Sister Marriott of the Young Women general presidency to a group of students during a devotional at BYU-Idaho on Feb. 27.

“What would happen if others ignored me or dismissed my comments?” she said. “I felt my value diminish.”

She would then redouble her ego-driven efforts to be noticed and acknowledged.

“As I’ve gotten older and as I’ve come to trust Jesus Christ more fully, I can look back and see my way of operating as selfish and fearful, though it may not have appeared so outwardly,” she said. “But the truth is, much of the time my heart’s desire was to promote my own self-worth. This desire developed into a subtle competition with others — all others.”

Sister Marriott realized that the people who were most important to her re-enforced her worth and answered her ego needs.

“I felt alone and I now see at least partially why: I felt a lack in me,” she recalled. “Down deep inside I thought I wasn’t enough, and I needed to keep my ego propped up.”

Recognizing that the adversary communicates through the same brain and same thought patterns as the Holy Ghost, Sister Marriott warned of the false messages convincing a person he or she isn’t good enough or accepted and loved. 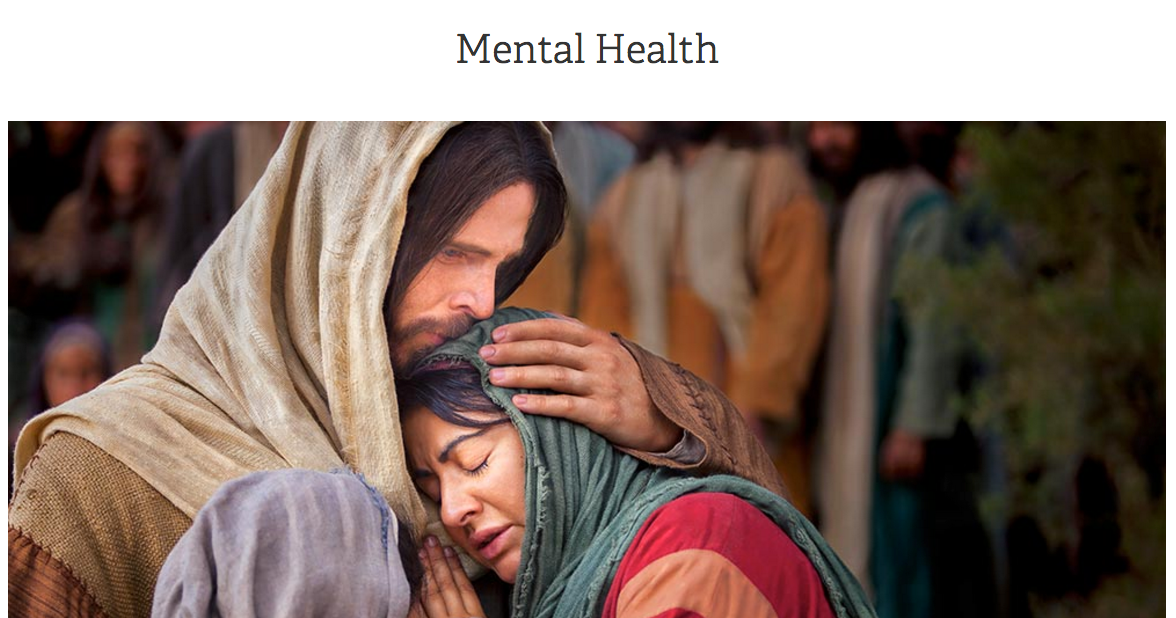 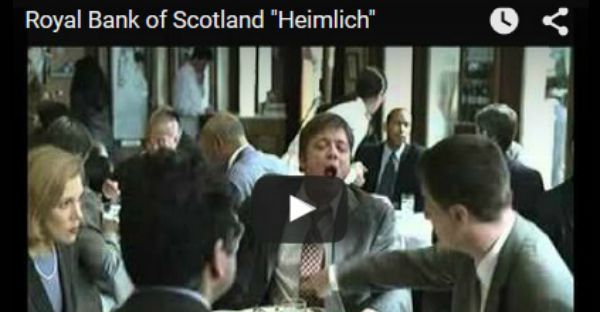 Effective Clips to Use in Training Missionaries 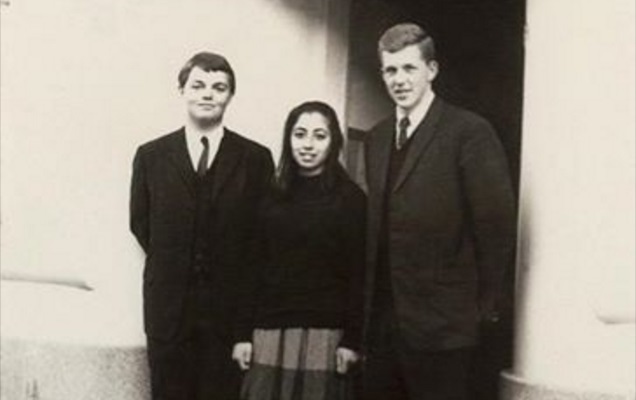 Elder Christofferson Answers How Missionaries Are Assigned to Their Missions