Featured, Hastening the Work, In The Field, Missionary Work | 0 | 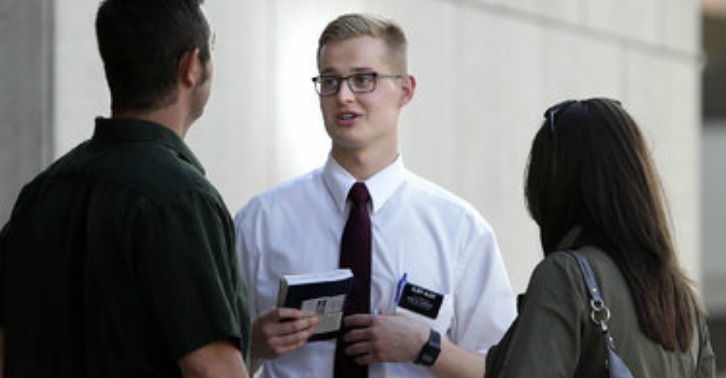 The Broadway Musical, “The Book of Mormon” has been in Milwaukee this week. The touring production of “Book of Mormon,” created by the folks who brought us “South Park” and “Avenue Q,” winds up a two-week engagement at the Marcus Center this weekend.  Recently, our mission president assigned several companionships, including my companion and me, to go visit people waiting in line for the show each afternoon and distribute copies of the real Book of Mormon. Our group of missionaries have distributed so many books — 1,300 in the first week alone, — that we were offering people mostly app cards by Wednesday so attendees could just download the book onto their electronic devices.

There were SOOO many people standing in line to chat with.  My companion, Elder Eyring, and I were asked to stand right outside the front doors of the theater while other missionaries were scattered up and down the streets. Every night for the past week we arrived at the Marcus Theater downtown an hour and a half before the play started to speak to as many people as possible.  We received so many questions, posed for so many pictures, and distributed so many copies of the Book of Mormon!  It has been both thrilling and exhausting. This was way more productive than knocking on doors! We typically explain to patrons that if you’re going to see the musical, you should also read the book! 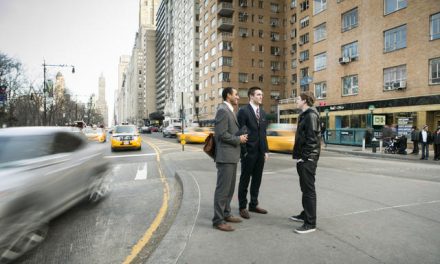 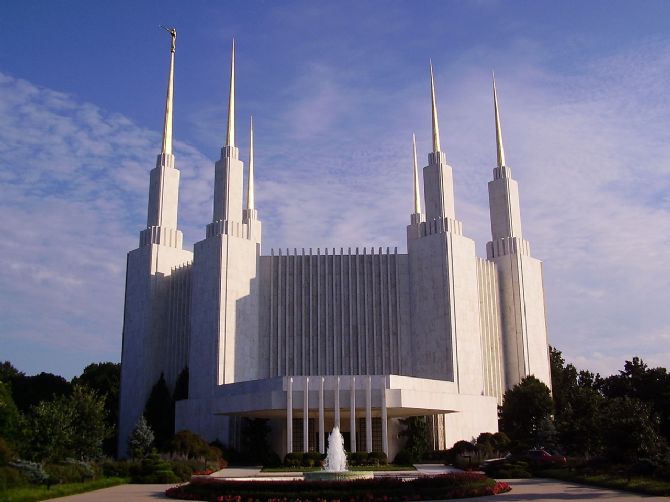 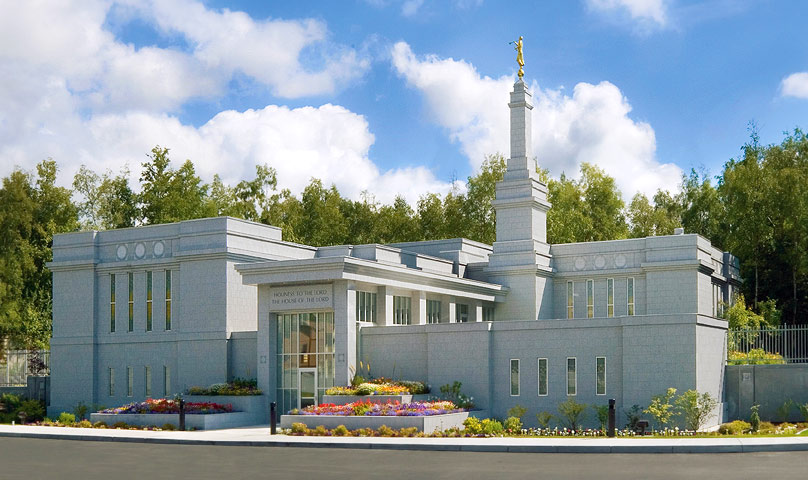 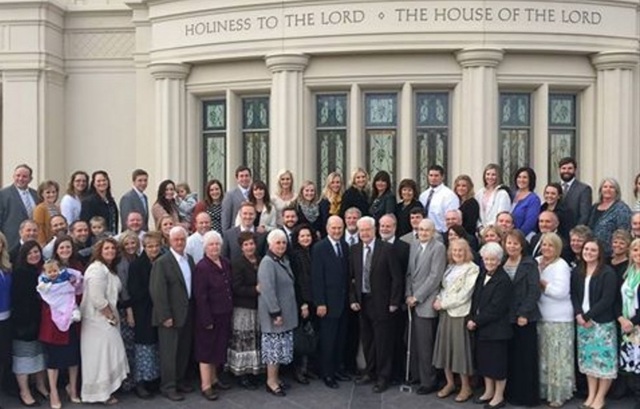