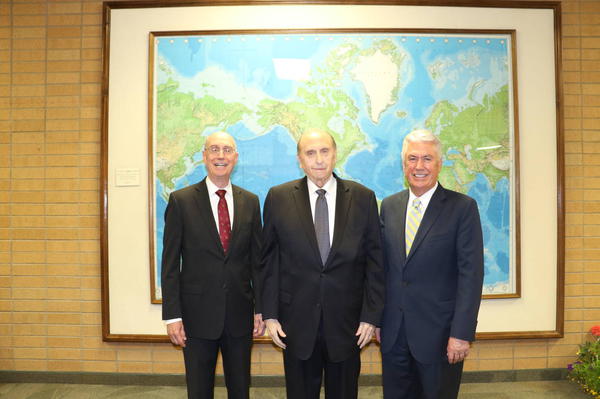 President Thomas S. Monson has a love for missionaries, mission presidents and their wives, and the work they accomplish.

That love was evident as he addressed 126 couples attending a sacrament meeting at the conclusion of the 2015 Seminar for New Mission Presidents.

The mission leaders and their wives received instructions from General Authorities at the Provo Missionary Training Center from Wednesday, June 24, through Sunday, June 28. They reported to their assigned missions on July 1.

Elder Russell M. Nelson of the Quorum of the Twelve Apostles, who conducted the sacrament meeting, said that for at least 43 years President Monson has addressed every group of new mission presidents and their wives.

President Monson assured the new mission presidents and their wives that they have been called by inspiration and will be serving where the Lord would have them serve.

He used his call to preside over the Canadian Mission to illustrate changes made over the years for extending calls to new mission presidents and the training given to help prepare them to serve.

He and his wife, Sister Frances Monson, were 31 years old when they were called. “Our children were seven and four years old, and Sister Monson was expecting our third child,” he said. “Our call came during the last week of February 1959, and we boarded the train for Toronto, Ontario, Canada, just a few short weeks later.” He said the Church now gives mission presidents and their wives a little more time to put their affairs in order before they leave.

“Over the years as Sister Monson and I reflected on those three years we spent in Canada, we recognized that they were among the happiest times of our lives. When God calls and we respond to such a call, we experience the joy and satisfaction of having done as He would have us do.

“I testify to you that whom God calls, God qualifies. This promise extends not only to you but also to your missionaries as well. When we are worthy, when we strive with faith nothing wavering to fulfill the duties appointed to us, when we seek the inspiration of the Almighty in the performance of our responsibilities, we can achieve the miraculous.” 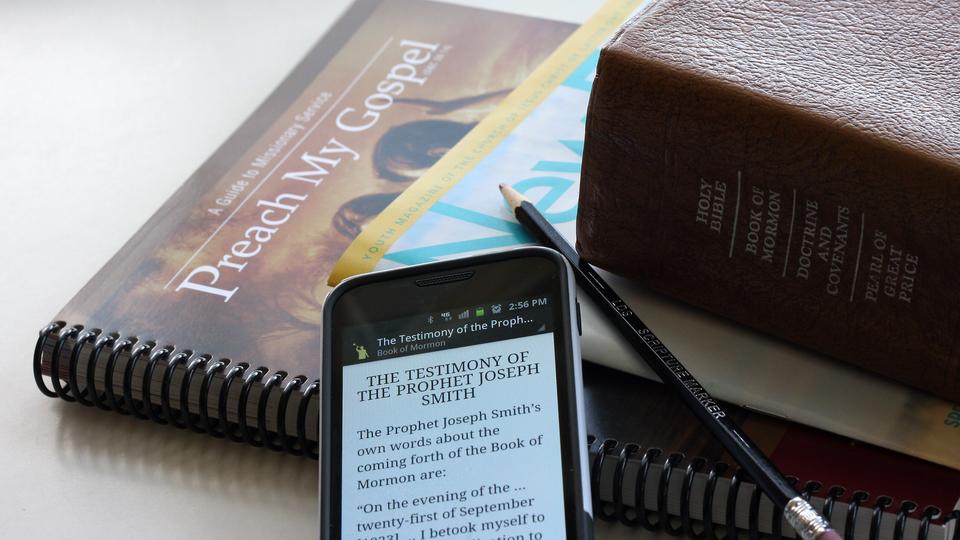 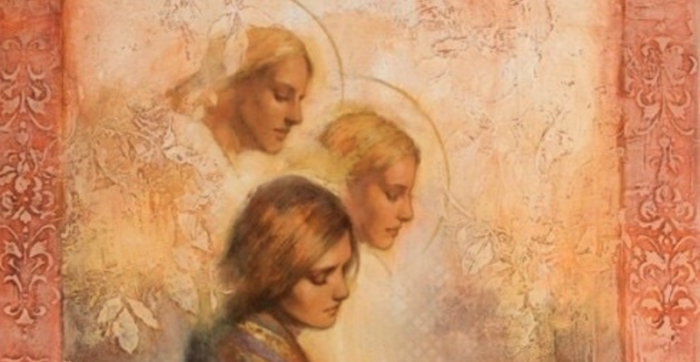 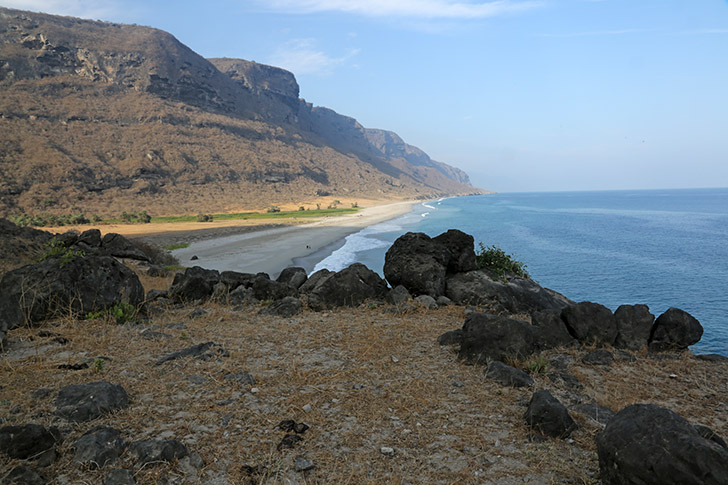 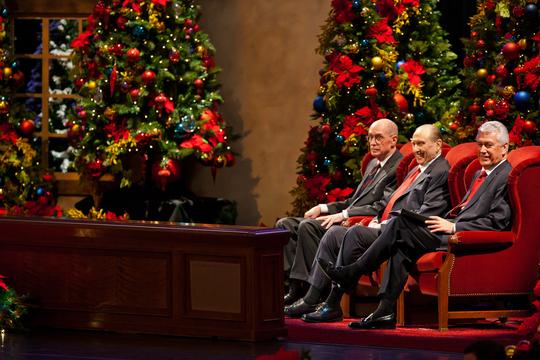