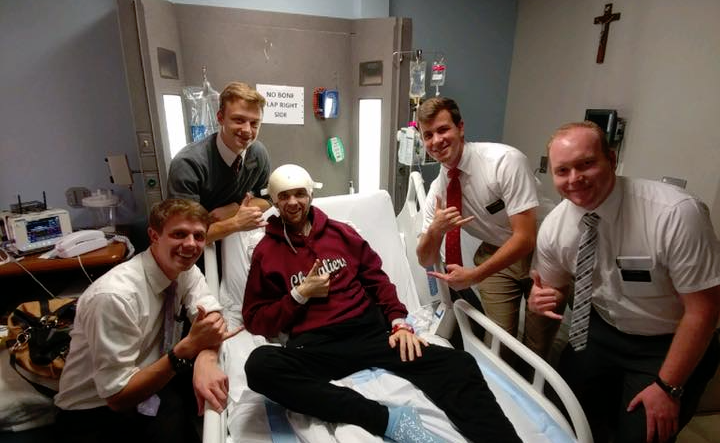 Nearly three weeks after Elder Landon Howe was hit by a car while serving in the Louisiana Baton Rouge Mission, his family reports that he is making great progress with his recovery.

After Elder Howe was struck by a car while riding a bicycle, he suffered three brain bleeds, a punctured lung, broken ribs, and a fractured skull, according to the Hope for Elder Howe Facebook page.

His condition was such that doctors placed him in a medically-induced coma and removed part of his skull to relieve pressure on his brain. He was also placed on a respirator with limitations on how long he could spend in an upright position. 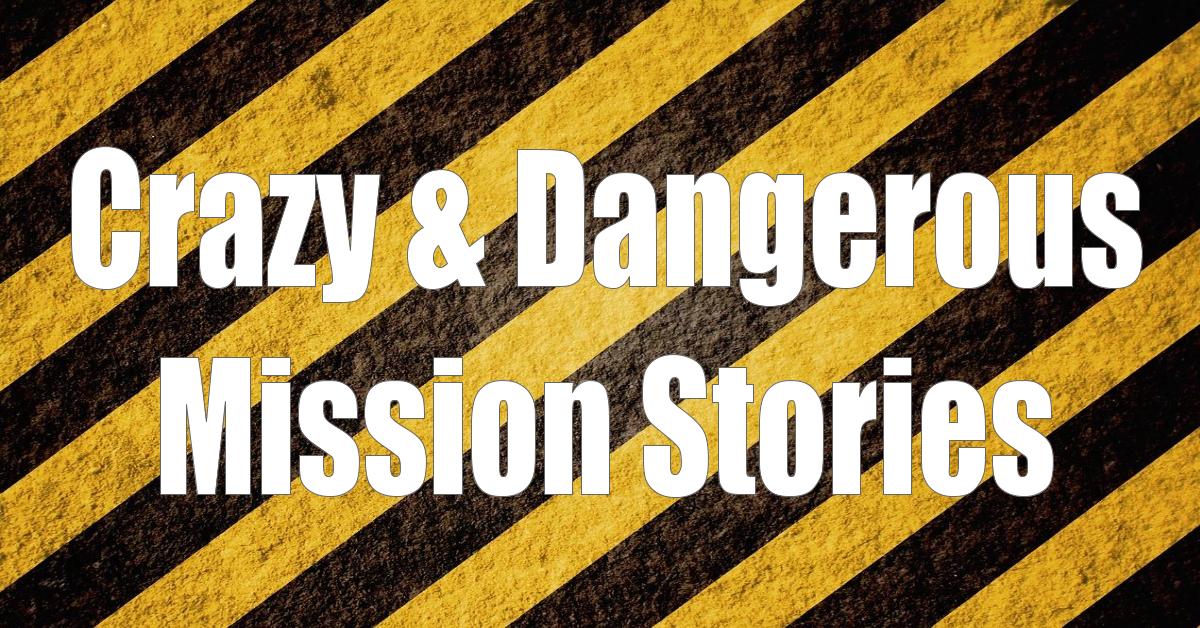 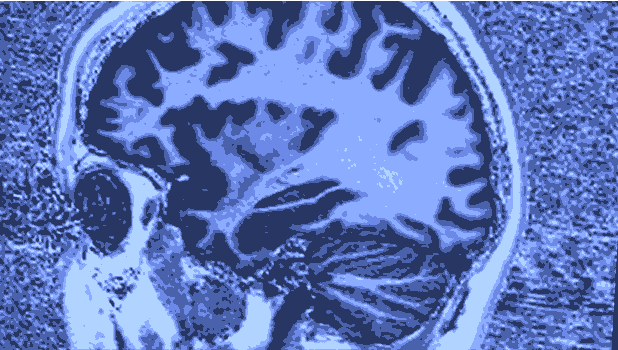 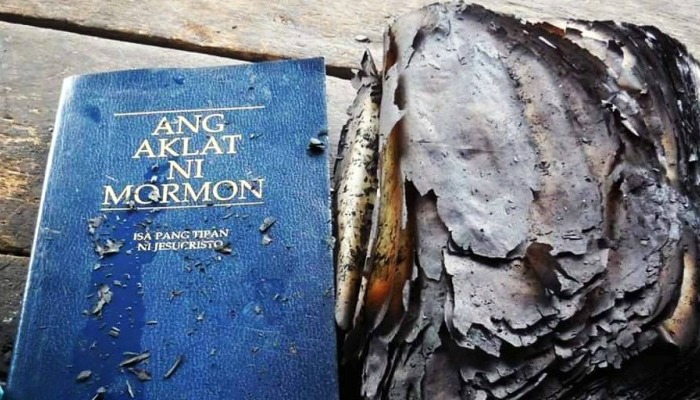 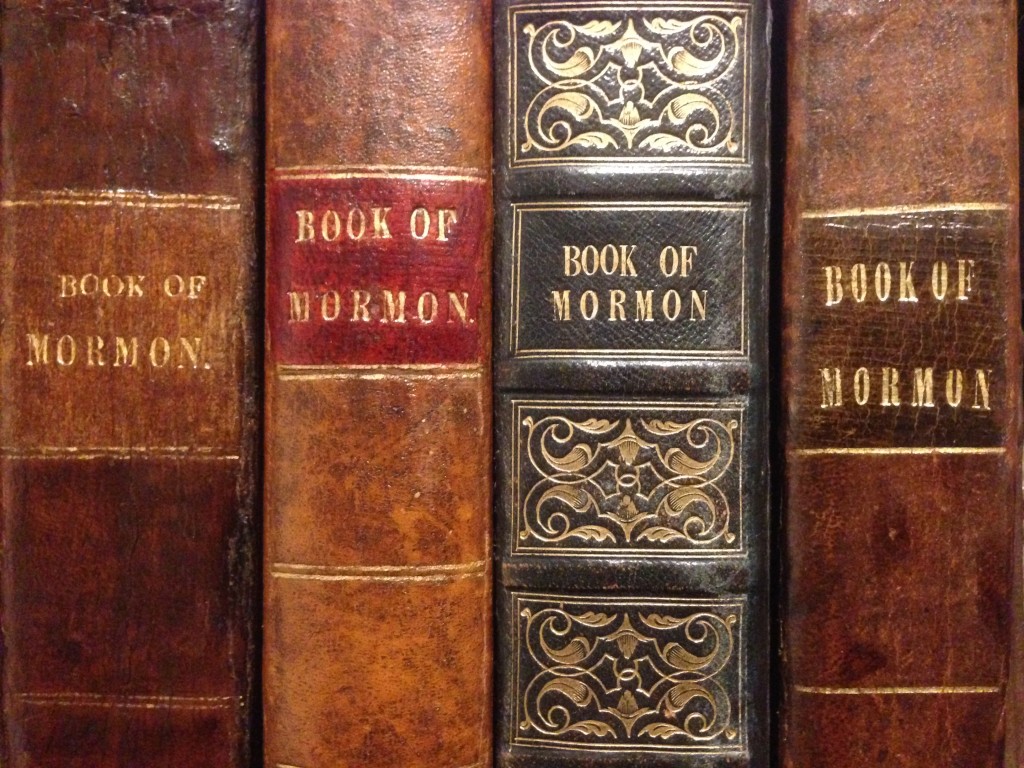