Lucifer and the Big Fish 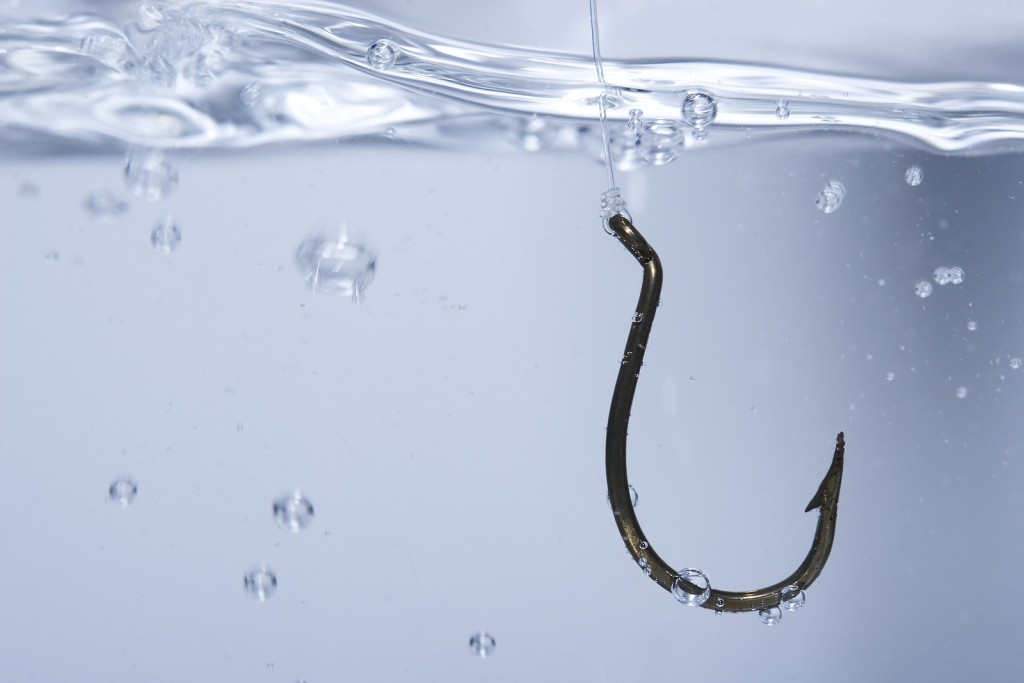 (From: Meridian Magazine; By: Ted Gibbons)

I have noticed that some of the great young people in my ward who come to visit me in my office have returned to their sins. They succeed in setting them aside for a time, but then give in again to the same temptations that brought them to me in the first place. I was trying to help one of them understand how such a thing could happen, and remembered this experience from the years just after my mission.

One day I had driven toward Tony Grove Lake in northern Utah to do some fishing. Some distance from the lake I made a right turn on a dirt road that followed a beautiful mountain stream high into the hills. I slipped from the car in a remote location and crept to the stream to try my luck. In the first hole I hooked a fine trout and dragged it to the bank and into my creel. I then moved downstream for a few yards, found another fine spot, and dropped another worm in a pool near a large boulder.

A huge German Brown darted from the seclusion of the rock and grabbed the bait. For about 5 seconds I enjoyed the thrill hooking a fantastic fish. Then he freed himself and darted back under the stone. I floated worms past that rock for another 30-40 minutes but it was a waste of time and bait. That fish was hunkered down and likely to stay there. The memory of the pain was a stronger incentive than the excitement of the food drifting by. His recollection was real enough for even a fish to exercise discretion.

But there were other holes and other fish, though none as nice as that one. I went my way down the river.

But weeks later, I returned. I suspected (hoped) that the fish had forgotten, and would, in his hunger, act without. The bait meandered by and the fish, moved by instinct rather than intellect, swooped out and inhaled it. I took him home and ate him.

I wonder if Lucifer doesn’t treat repentant people like that. Knowing that repentance will fortify most people against his lures, he goes away for a time to allow people to become complacent in their new lifestyle. 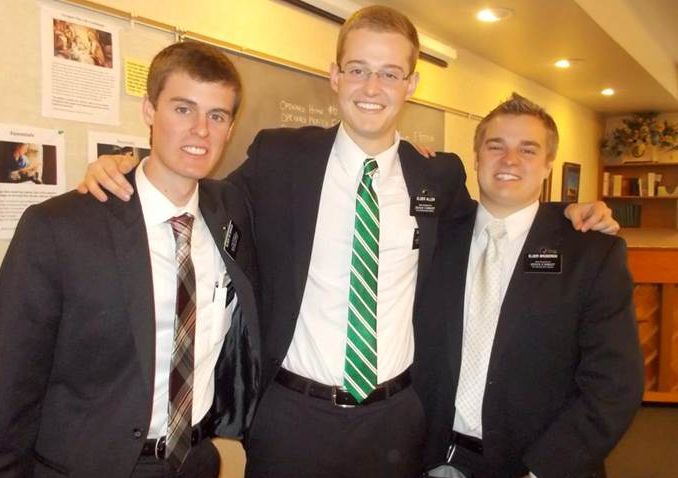 Missionary Moment: The Man Followed Us Down the Street 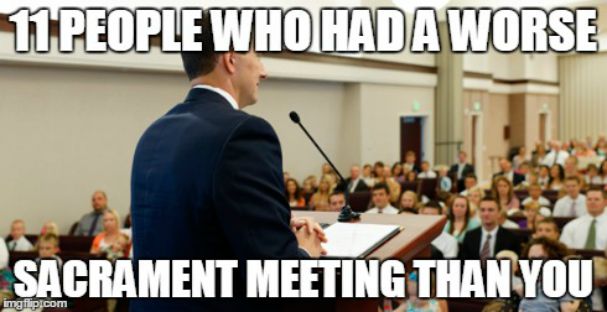 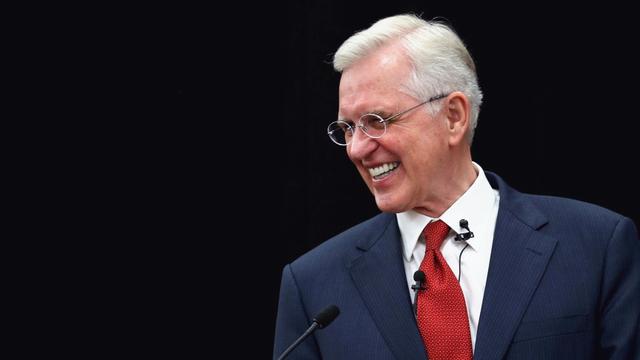 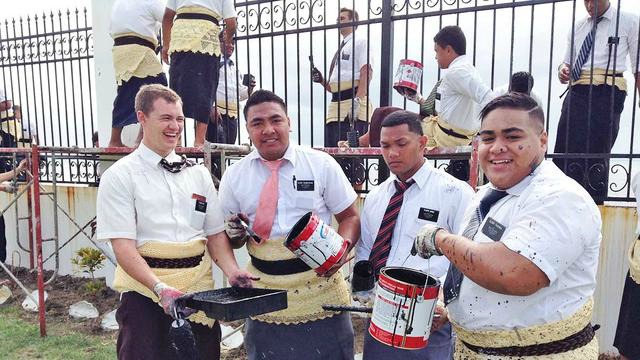