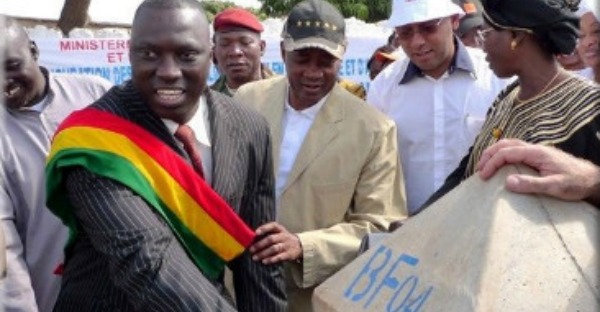 Yeah Samake may never know entirely what would have happened if he hadn’t changed his plans, but as this new ambassador to India from Mali, was flying back home to meet with the Malian president, he landed in Paris. The next stop was Bamako, Mali and a restful night at the Radisson Hotel, a place he often stayed.

Suddenly, while he waited for his plane, it didn’t seem like such a good idea to go to the Radisson. He just wanted to go home to Ouelessebougou. It was a 50 mile- drive, and meant he wouldn’t get there until midnight—and after all, the Radisson was so close and he was tired—but he wanted to go home.

“The young man who picked me up was expecting to drop me off at the hotel, but I just got in and changed routes. It meant a long drive for him because he was from Bamako, but it seemed like the thing to do.”

He had also not told many of the young people who like to greet him at the airport of his arrival. Meeting with them might have also added enough time that he would have stayed at the Radisson. 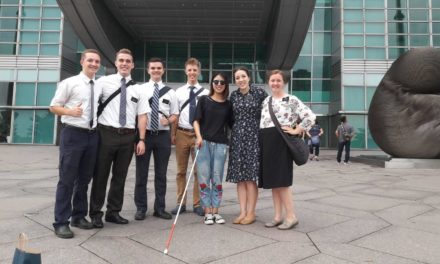 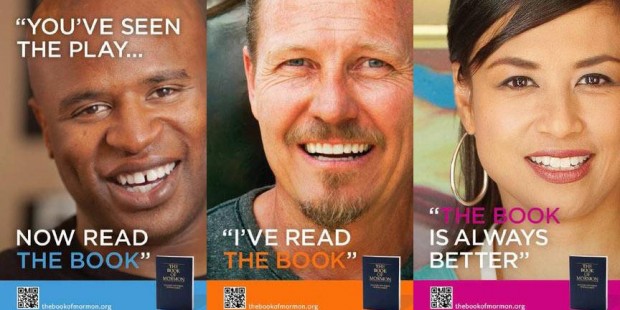 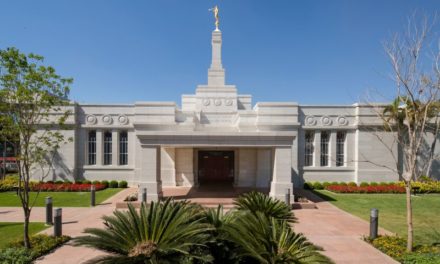