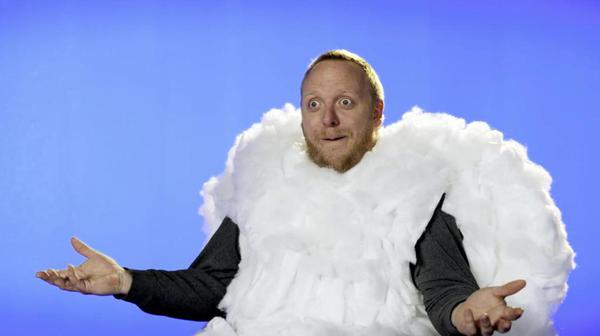 Training magazine received nearly 140 video submissions and gave awards for the top three submissions in two categories. Training magazine reported the judges’ comments about the Church-produced video: “Great concept and content. Nice use of video, graphics, sound effects and music. And the actor playing the cloud is very good.”

When the “Interview with a Cloud” video was shown at the award event, the crowd became quite animated, clapping and laughing, said Quinn Orr, director/producer in LDS Publishing Services. “The final vote showed it was in the number one spot. After the awards were handed out, the master of ceremonies announced that they had requests from the group to see the film again, and it was shown one more time. It was the only video with such a request.” 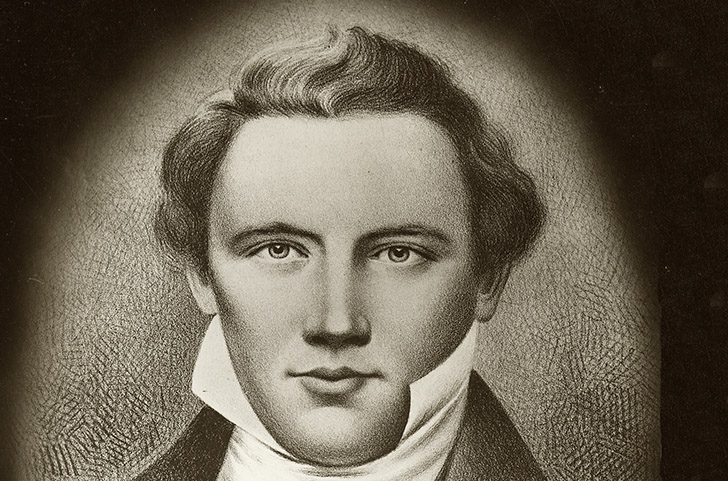 Seven Patterns of Prayer from the Prophet Joseph 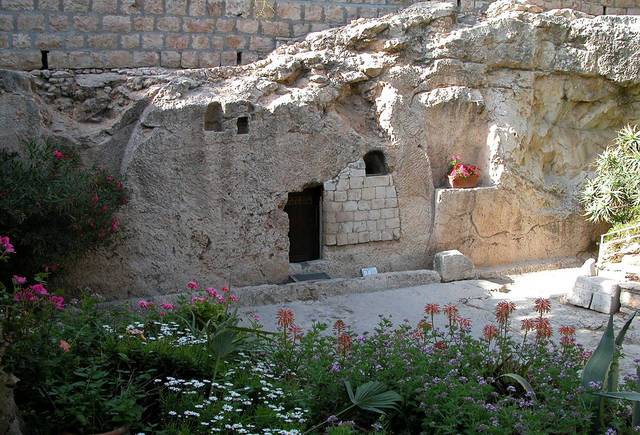 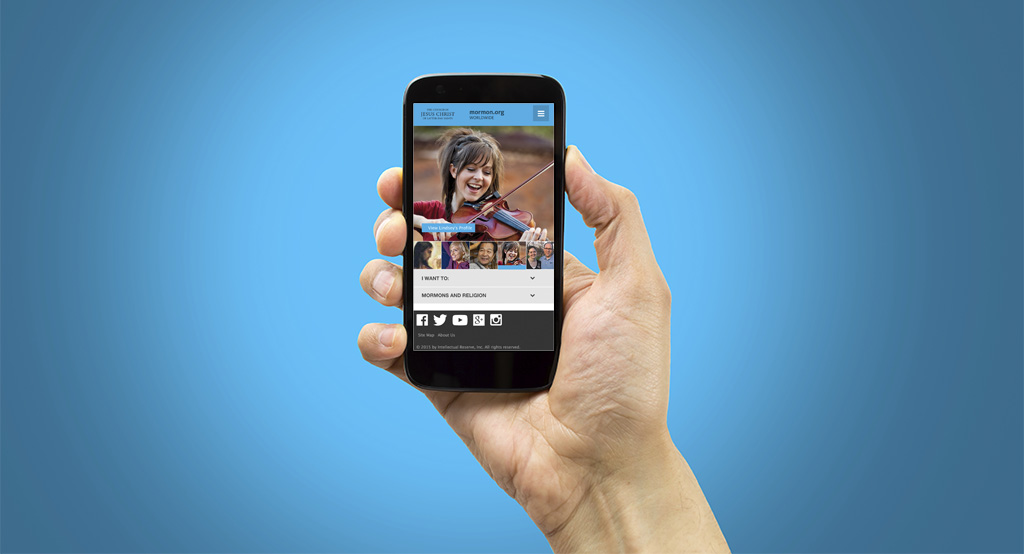 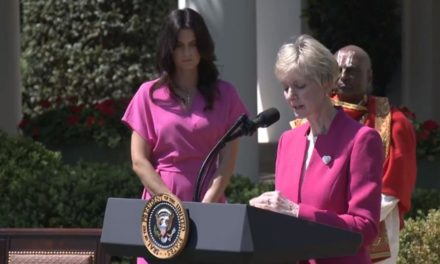