Heavenly Lessons from NOT Serving a Mission 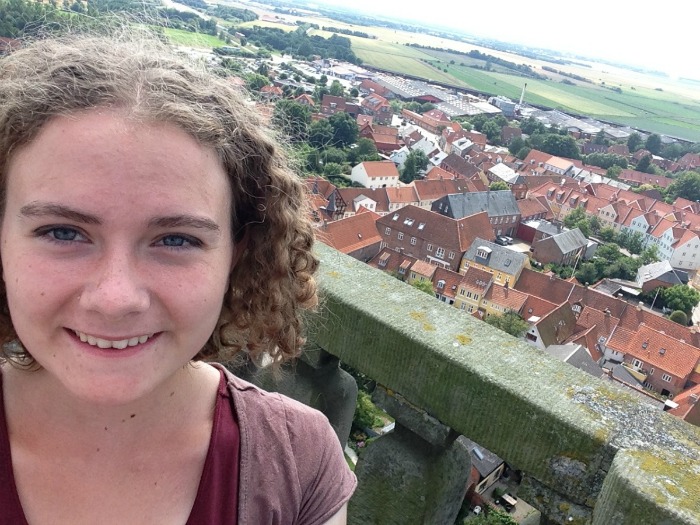 After a lot of prayer and fasting, I was told not to serve a mission.

Accepting the answer “no” was extremely difficult, but at the same time God told me that there were reasons why, and that I would know what they were in due time. Let me tell you the reasons why I’m so grateful I listened.

**Editor’s Note: This article was written by Claire Pincock and has been published in full by her request.

God Still Used Me As an Instrument to Bless His Children
Pretty soon after I would have left on my mission, I met a boy with serious depression. While he had had people to support him, at that point he felt very alone because he was tired of hurting his friends. Four months into my “mission”, I was able to calm him down twice from suicidal thoughts. Throughout our relationship I helped to show him God’s love for him. I helped to show him that he was worth love and life and that he deserved happiness. God put me in his life, and I was an instrument in His hands to bring my friend happiness.

I Still Learned A Lot About Myself
I dated a lot while on my “mission”. I moved into a very social single’s ward and went on more dates than I can count. Most of them were just casual, fun, friendly double dates. I learned so much about the difference between what I thought I needed and wanted in a man and what I actually needed and wanted. I also learned my strengths in relationships. I learned not only who is good for me, but who I am good for. This has been instrumental in my life.

I Married My Best Friend
Because I didn’t get to serve, I diligently wrote a lot of my friends who did. I told them that I wanted to have the mission experience through them. I developed wonderful relationships with them and got to know who they were very personally. I would email one of my friends back and forth when he was online until his mission disallowed that. A year into my “mission”, that friend came home. I was so ecstatic. I couldn’t get to my hometown until nearly 10 at night, but we talked until 2 in the morning. He was just as ecstatic as I was. Because of that night and more dating experiences shortly after, I realized that this man, who had been my friend my whole life, was exactly who I was looking for. We were engaged before I would have gotten home. 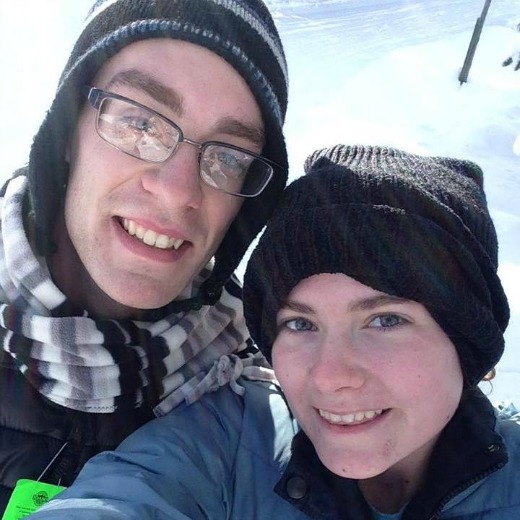 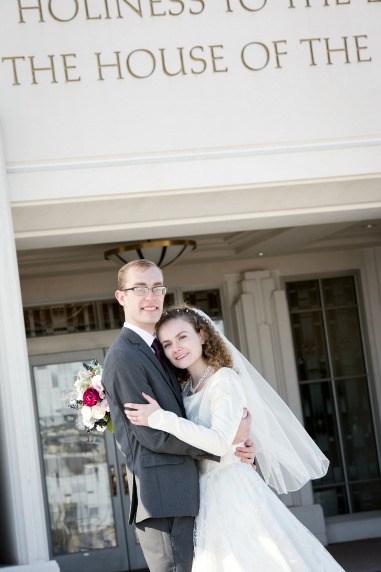 Claire and Seth on their wedding day

I Learned a Foreign Language Anyway
There were many other wonderful advantages from listening to God’s plan for me. I found a major I love, and I have had irreplaceable experiences in my classes and doing research in my field. I went on a study abroad and learned my grandpa’s native language. I got to see the house he was born in and learn more about his culture. I got really into family history and have taken countless names to the temple with my friends and family. I developed a really close relationship with my mom as we would do this work together. I wouldn’t trade that year-and-a-half for anything. 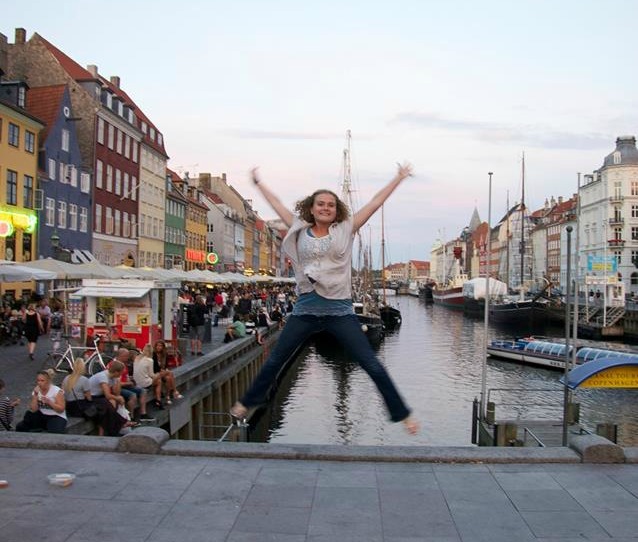 Claire on her study abroad in Copenhagen

I Felt Misunderstood and It Wasn’t Easy

It hasn’t always been easy. It was extremely difficult to say goodbye to all of my friends. I was sad to watch them go and a bit jealous that I didn’t get to. I’ve been in a room filled with just RMs and me, and it can be difficult while everyone shares in their wonderful experiences. I’ve been rejected by boys who want an RM. I’ve been looked down on by my leaders for not serving (very rarely, and not intentionally, but it’s happened). I’ve been asked countless times why I’m not on my mission. I’ve even had people question my answer. I’ve been told that God would never say no to a mission, so maybe I’m interpreting Him incorrectly. I’ve been told that I know less about the gospel because I didn’t serve a mission. People don’t mean to hurt. They don’t really understand that fight that I went through. They don’t understand how badly I wanted to go, and they don’t understand why these things could be hurtful. It’s always been clear to me that the church does not see us as second-class members, but people aren’t perfect, and sometimes you might be treated that way.

Luckily, there have also been a countless number of people who respect my decision and respected me for it. There have been so many people who see the reality of my spirit and my love of this church despite not serving. I’m actually grateful for those dating rejections because even if I had served a mission, that isn’t the kind of person I needed to marry. My husband looks up to me as I look up to him. He respects my spiritual insights despite the fact that he had I name badge and I never did. I’m also so grateful for my friends and family who did serve, especially my fellow sisters. It hasn’t always been easy, but I’ve learned to set aside my pride and rejoice at every call my friends receive. I rejoice in their service and in their joy, just as I hope that they rejoice in mine even though it’s different.

Most Importantly, I Listened to God
So, if you’re a guy or girl who came home early or couldn’t serve, if you got the answer no and listened, or even God told you it was your choice and you chose no, as long as you are listening to God’s plan for you, you will be happier than if you had followed the plan which you made for yourself. Even if it’s nothing like His plan for me (if it doesn’t include dating or marriage or an education), you will be happier than if you hadn’t have listened. 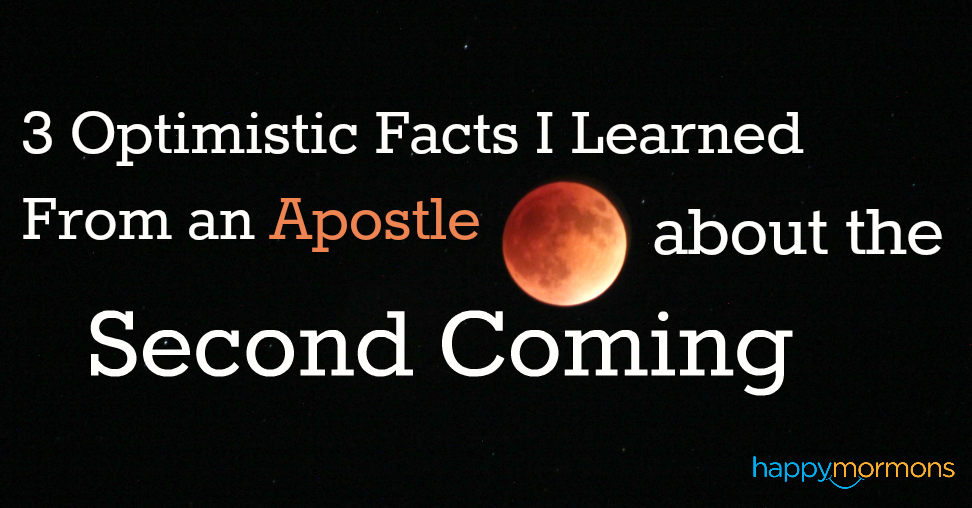 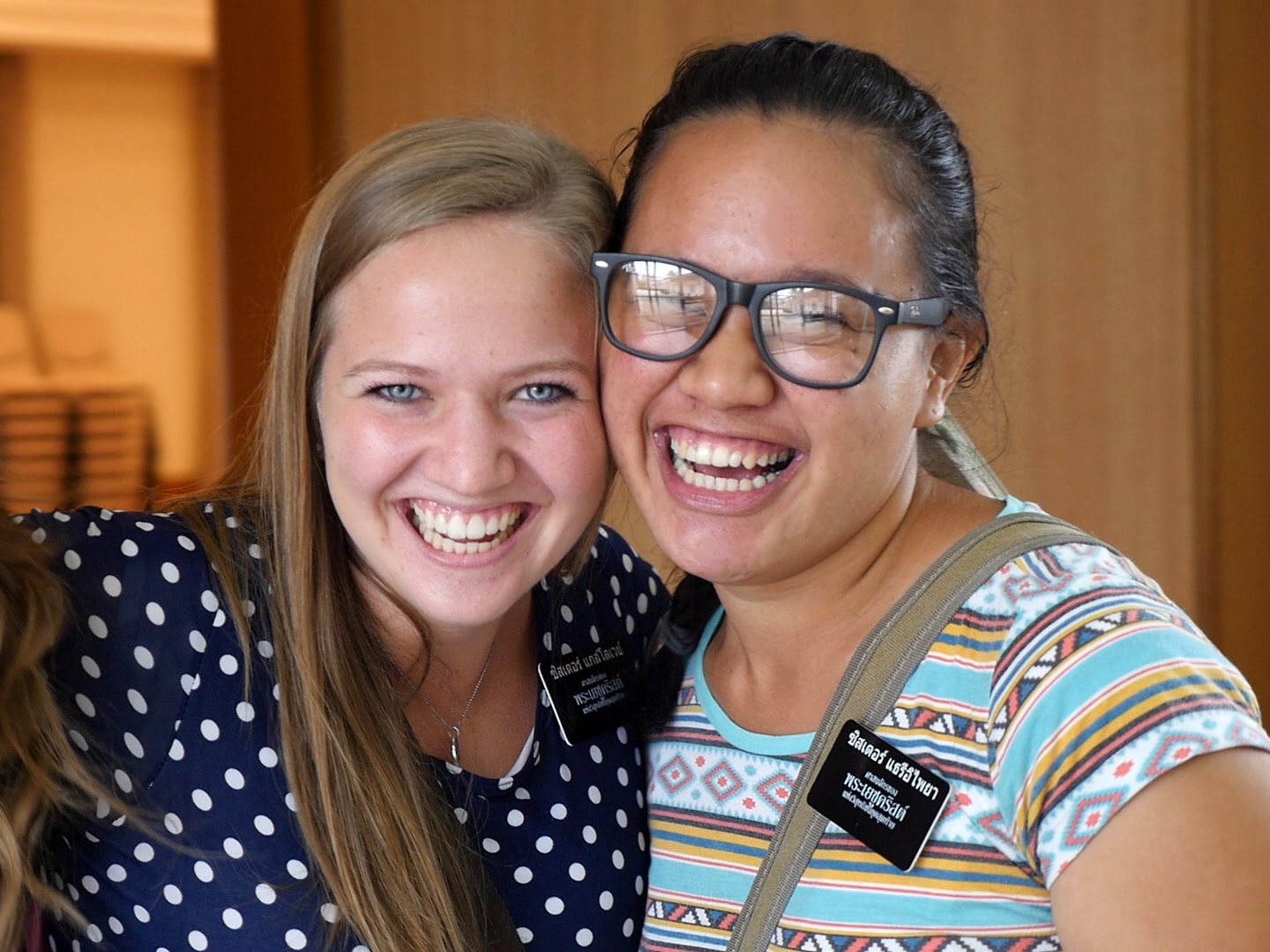 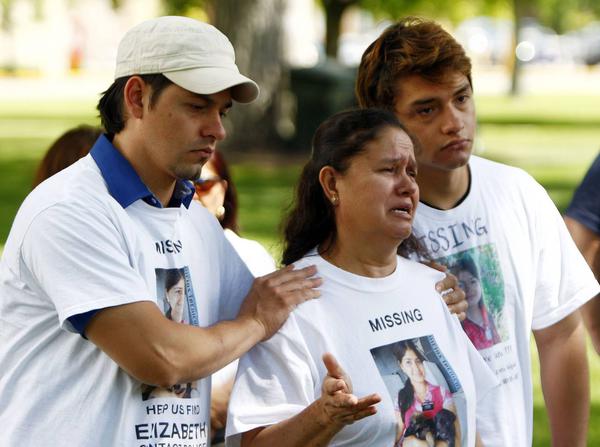