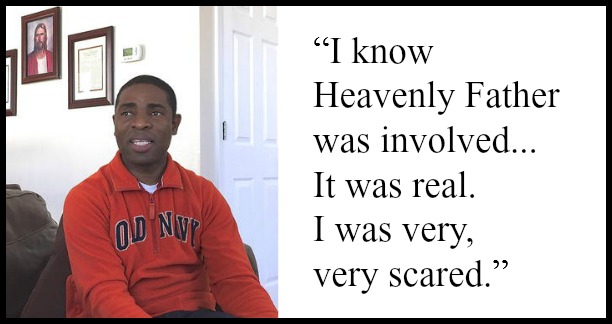 MAGNA — Marcus Menti went to the movies the other night to watch himself.

He was invited by the producers to attend the premiere of “Freetown,” a movie about Mormon missionaries who escaped the civil war that erupted in the African nation of Liberia in 1990. Marcus was one of them — and when he looked up at the big screen, there he was, jammed again into the little Toyota Corolla that he and eight others stuffed themselves into for a thought-to-be-impossible exit from the country.

With not nearly enough gas in the tank and facing military checkpoints by the dozens, they somehow made their way 100 miles to the Sierra Leone border. Another 270 miles on bad roads brought them to Freetown, the capital of Sierra Leone, where they found their already-exiled mission president, Miles Cunningham, and reported back for duty. Every missionary wound up completing his full-time mission in Sierra Leone and lived to tell about it.

They saw the hand of God in all that happened, which is the theme of the movie.

Marcus Menti would be the first to confirm that’s not just Hollywood spin.

“I know Heavenly Father was involved,” he says, sitting on the couch in the comfortable home in Magna he shares with his wife, Rachelle, and their three children. “It was real. I was very, very scared.” 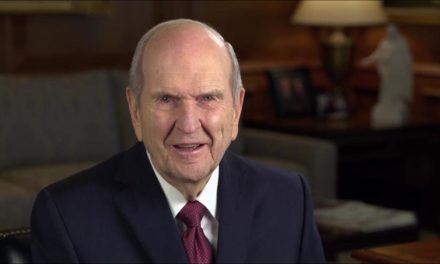 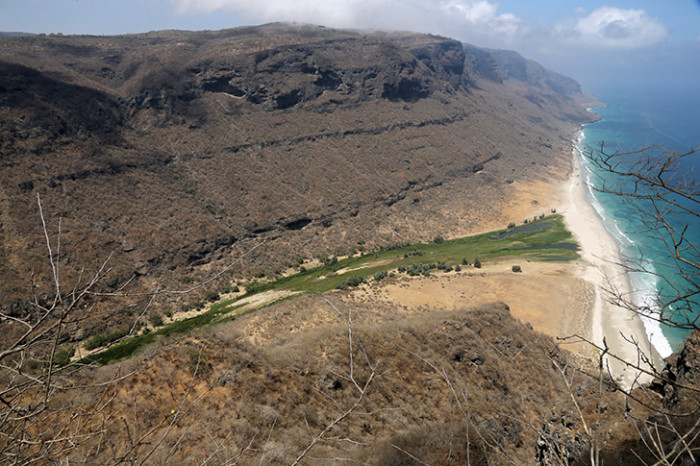 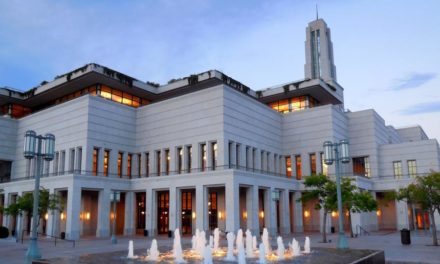 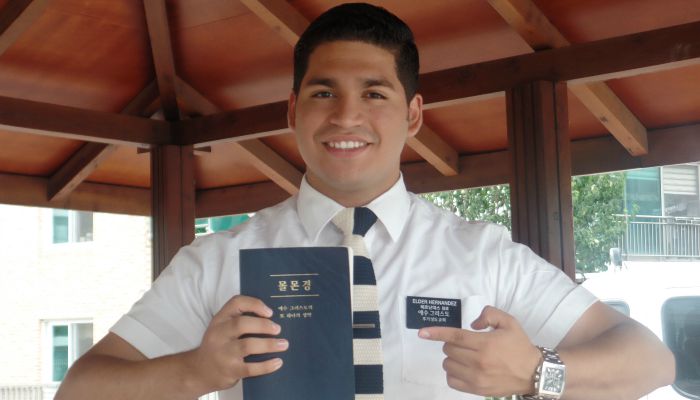