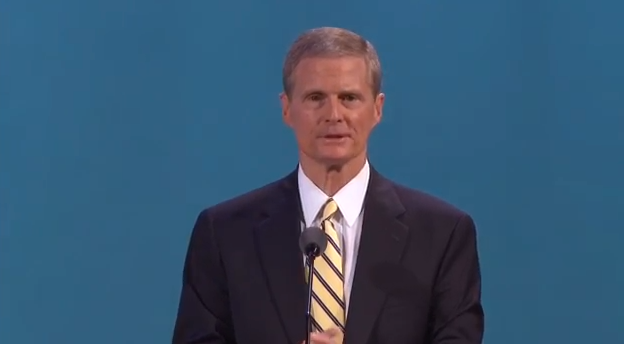 To Sweep the Earth as With a Flood

Here are some of the examples he used:

He also announced (as the 6th example) a new full-length film about Mormons called “Meet the Mormons” that can be used to be shared with millions of people through social media after its initial release in theaters October 10, 2014.

Here is the trailer:

Then he shared 4 guidelines for sharing the gospel using social media:

He ended by using the powerful scripture in Moses 7:62 which he said was what he sees as the vision of what we as members of the Church can do using the Internet and social media to sweep the earth as with a flood of righteousness and truth.

To watch the video of the entire speech click the video below: 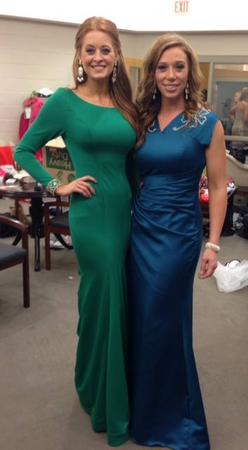 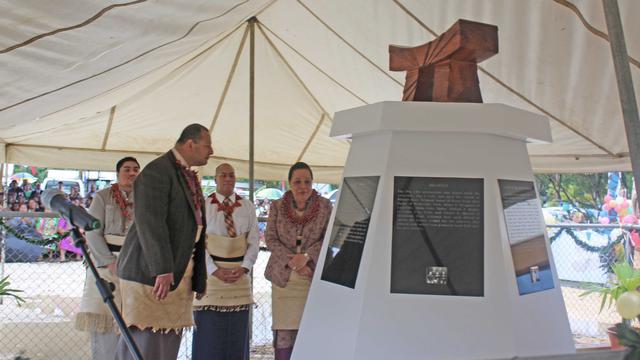