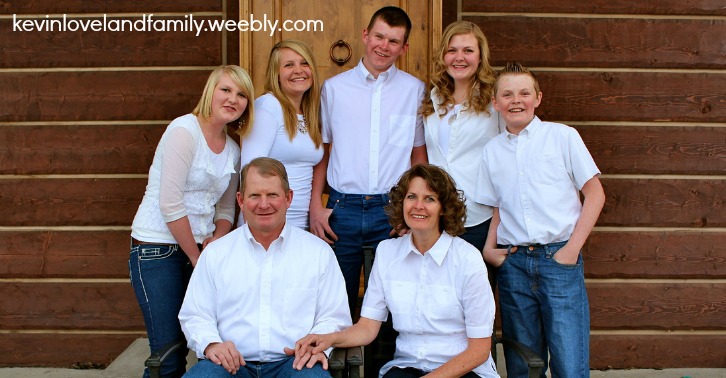 Southeast Idaho potato farmer Kevin Loveland will leave his farm in the control of his young daughter in order to spend the next three years serving a mission with the Church of Jesus Christ of Latter-day Saints.

FORT HALL, Idaho — The past few months have been a crash course in agriculture for 26-year-old Rebecca Loveland.

Her father, Kevin, considered it a privilege he couldn’t refuse when he received an unexpected calling in October to serve the Church of Jesus Christ of Latter-day Saints, as a mission president.

Rebecca was fresh out of graduate school, having earned a master’s in public administration from Brigham Young University, and had just started a job running business internships with Utah Valley University in Provo.

But she’s left that job to manage the family’s 5,000-acre grain and fresh potato farm, while her father spends the next three years training 200 LDS missionaries in Bentonville, Ark. Her mother, Ann, will be charged with overseeing the health of the missionaries. Her 15-year-old brother, Neal, will also make the trip to Bentonville. 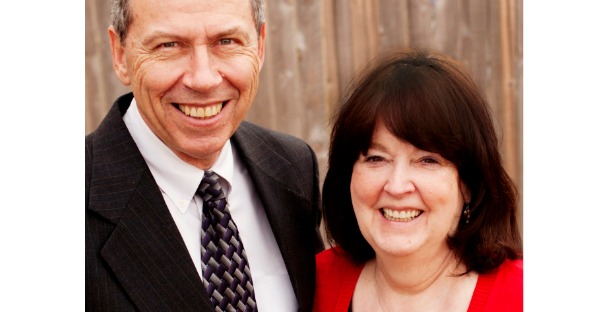 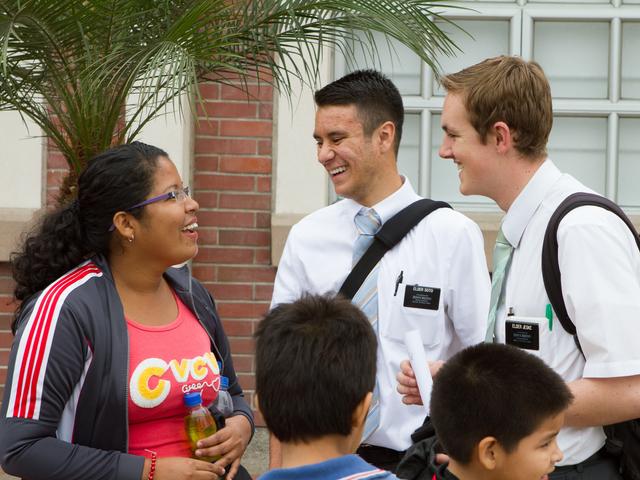