The following is an excerpt from Brent L. Top’s Beyond Death’s Door: Understanding Near-Death Experiences in Light of the Restored Gospel.

As “unearthly” as the conditions of the spirit world may seem to us, President Brigham Young and others of the latter-day prophets and Apostles have instructed us that the spirit world is here on this earth.

“Where is the spirit world? It is right here. Do the good and evil spirits go together? Yes, they do. . . . Do they go to the sun? No. Do they go beyond the boundaries of this organized earth? No, they do not. They are brought forth upon this earth, for the express purpose of inhabiting it to all eternity. Where else are you going? Nowhere else, only as you may be permitted.” (Brigham Young, inJournal of Discourses, 3:369.)

Elder Parley P. Pratt wrote that the spirit world “is here on the very planet where we were born, or, in other words, the earth and other planets of a like sphere have their inward or spiritual spheres as well as their outward, or temporal. The one is peopled by temporal tabernacles and the other by spirits. A veil is drawn between the one sphere and the other whereby all the objects in the spiritual sphere are rendered invisible to those in the temporal.” (Key to the Science of Theology, p. 80.)

Though one woman was informed by her deceased relatives that she was in the “spirit world,” like most of those who have experiences in that other realm she did not seem to comprehend that it was still on earth or, at least, she did not report any comprehension of it (see Return from Death, p. 80).

Dr. George Ritchie, however, seems to be one of the very few experiencers who actually understood that the realms he was being shown were still connected in some manner to this earthly sphere. He reported this observation several times. “As fast as thought we travelled from city to city, seemingly on the familiar earth, even the part of the earth—the United States and possibly Canada—that I’d always known, except for the thousands of non-physical beings that I now observed also inhabiting this ‘normal’ space’” (Return from Tomorrow, p. 58). 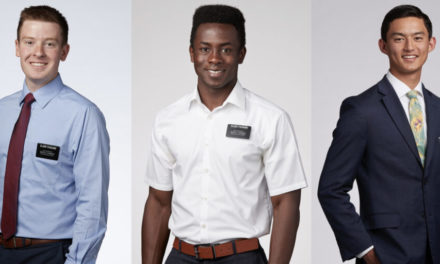 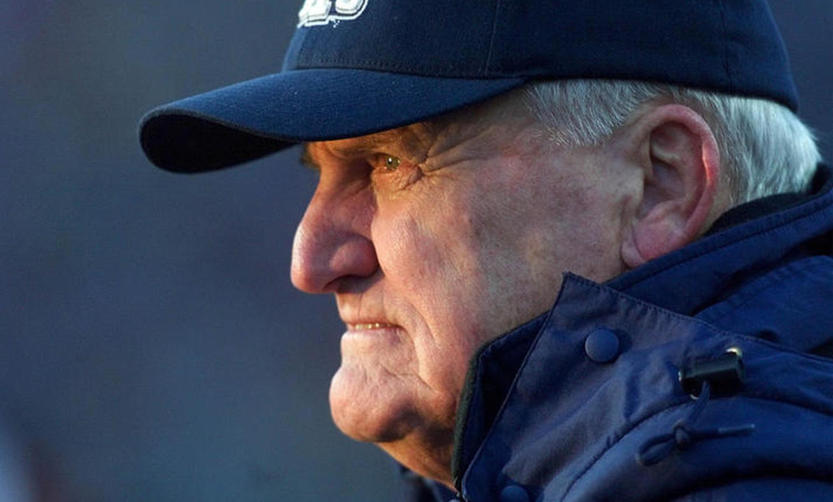 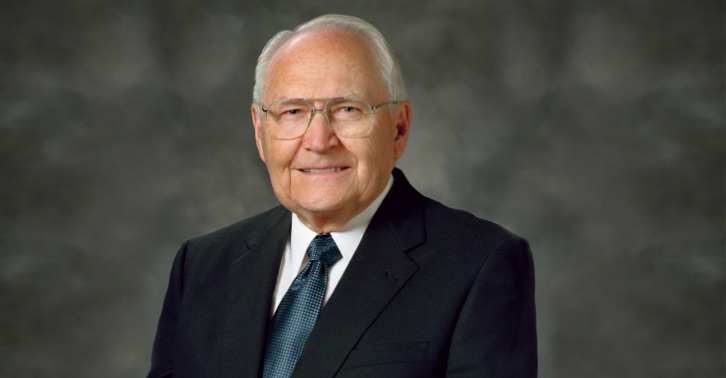