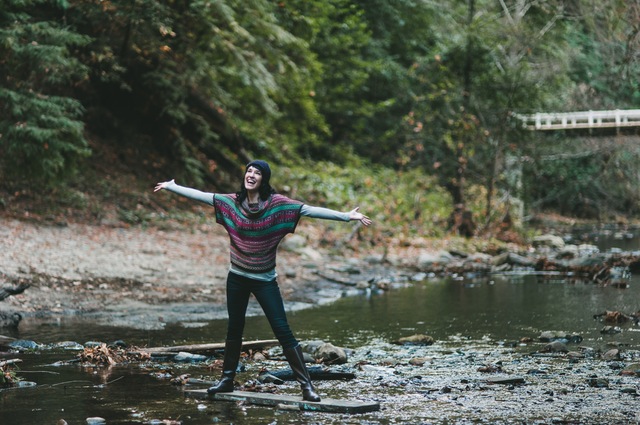 Can money truly buy happiness? Most people might be inclined to say no, based on moral principles. But some researchers beg to differ, suggesting that money can indeed contribute to happiness — but only up to a certain dollar amount. According to their findings, life satisfaction, one of the two main components of happiness, increases as income rises — to a maximum of $75,000 a year. Beyond that figure, money makes little difference in a person’s overall contentment with life.

Reinforcing those findings are the annual results of a Gallup-Healthways poll measuring global well-being. According to Gallup-Healthways, “People who make more money tend to report higher positive emotions.” But income isn’t the only determinant of personal happiness. Apart from financial security, a pleasant state of being also depends on other factors, such as one’s physical health, personal purpose and social connectivity.

WalletHub’s analysts considered all of these elements to determine which states are home to the happiest Americans. In order to do so, we compared the 50 states and the District of Columbia across 28 key metrics, ranging from emotional health to income levels to sports participation rates. Our findings, additional expert commentary and a detailed methodology can be found below. 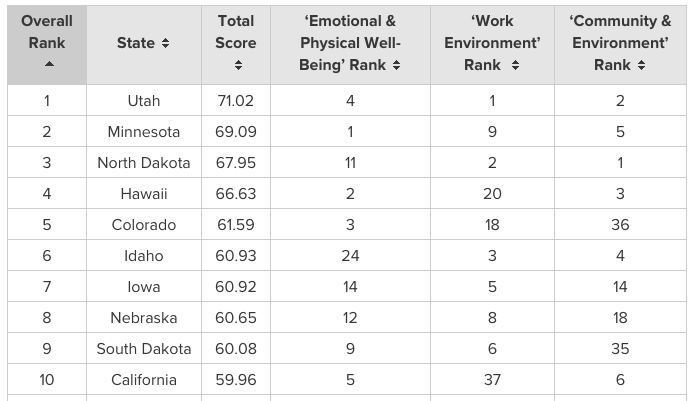 For the rest of the study’s fascinating findings and more details read the full post at Wallet Hub. 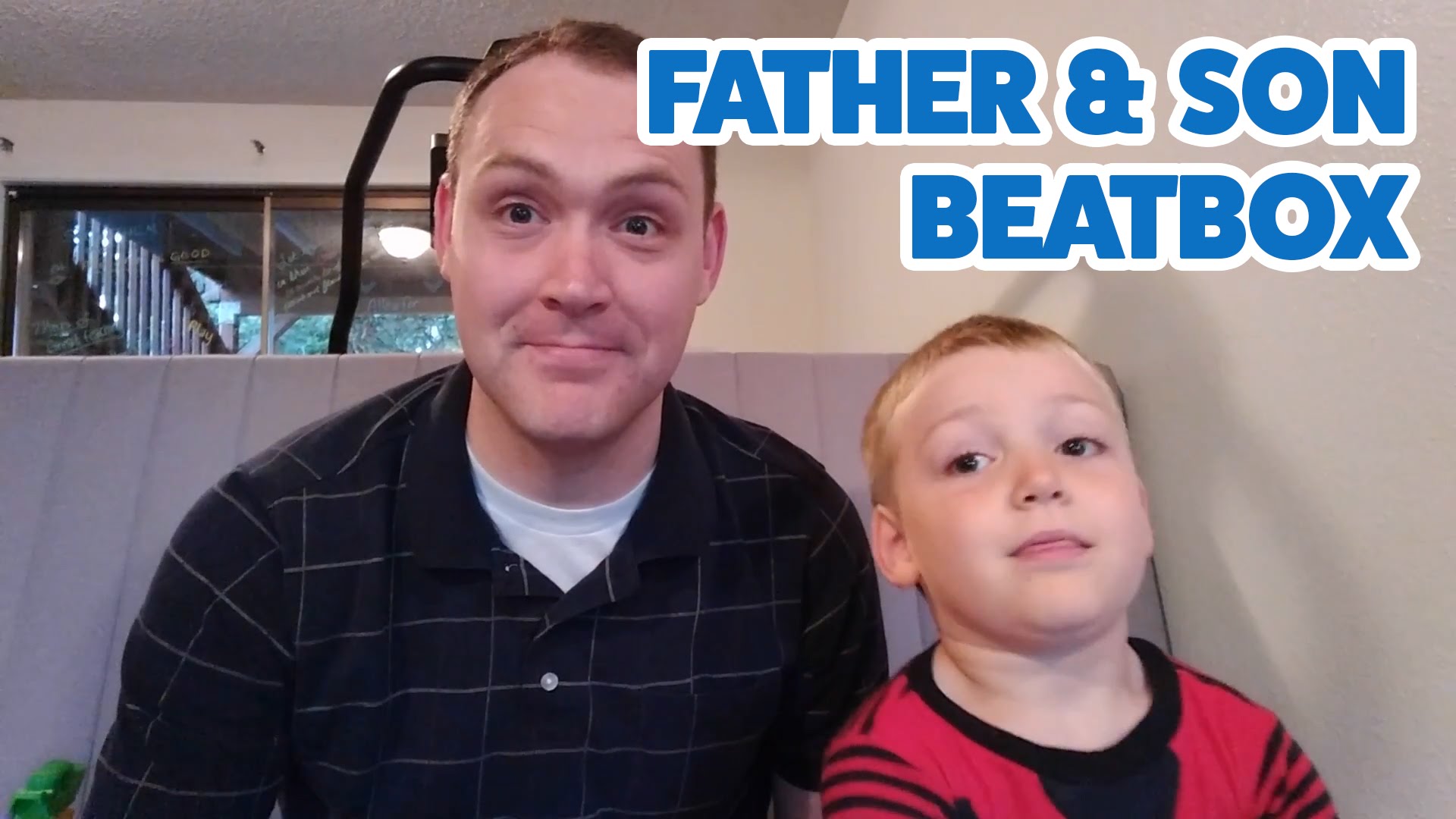 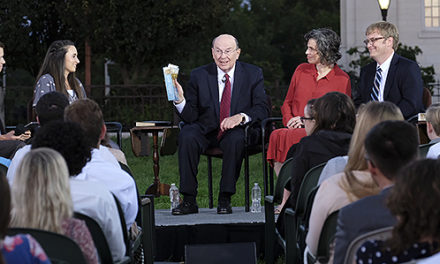 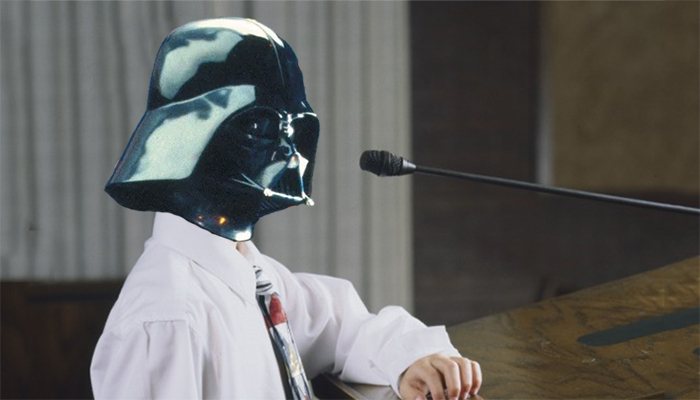 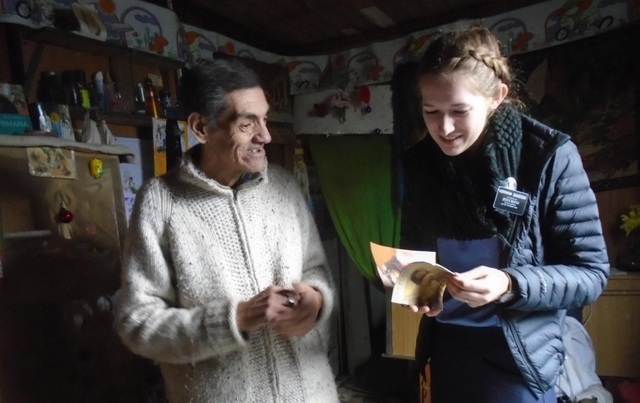 Psychologist Explains Top 10 Mistakes That Could Ruin a Mission