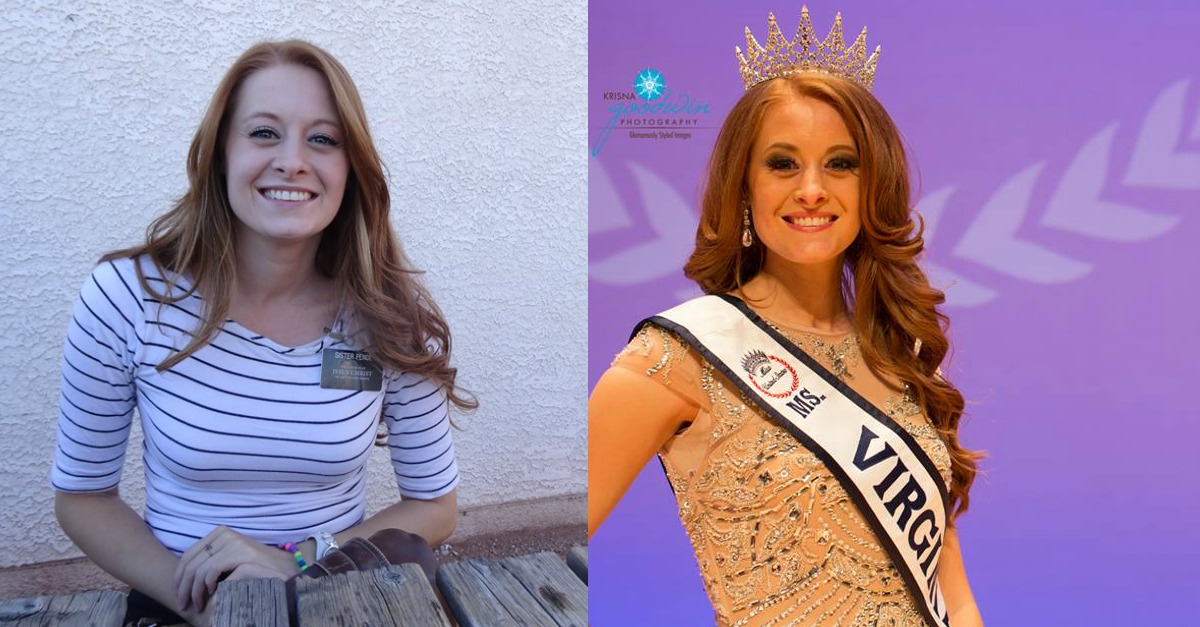 BUENA VISTA, Va. — Bekah Pence, 29, didn’t enter the Ms. Virginia United States pageant for the glitz and glam or the 15 minutes of fame. The recently returned LDS missionary saw it as a way to continue sharing her beliefs.

“I didn’t get into this pageant because I wanted to. It actually was an opportunity that I felt like, by the Spirit, Heavenly Father wanted me to take,” Pence told the Deseret News.

After only a few months of preparation, Pence, a member of The Church of Jesus Christ of Latter-day Saints, was crowned Ms. Virginia on April 12. She will compete in the Ms. United States pageant, for women ages 26 to 39, in Washington, D.C., in July.

Pence, who returned in October from serving in the Nevada Las Vegas Mission, had never competed in a pageant and wasn’t expecting to win, but she was eager to follow counsel she received before her mission.

“I got a blessing before I left on my mission, and it said something about a great work that I had to do after my mission,” Pence said.

Viewing the competition as an opportunity to inspire young women, she began looking for ways to represent herself modestly.

“I absolutely believe in modesty, and I believe that if Heavenly Father asked me to be modest, he will also help me find a way to make that happen,” Pence said. “I have to say, 100 percent, it was not easy at all. … I was even shopping in between events that were going on in between the pageant to get an undershirt or find a different dress, just so it was modest.” 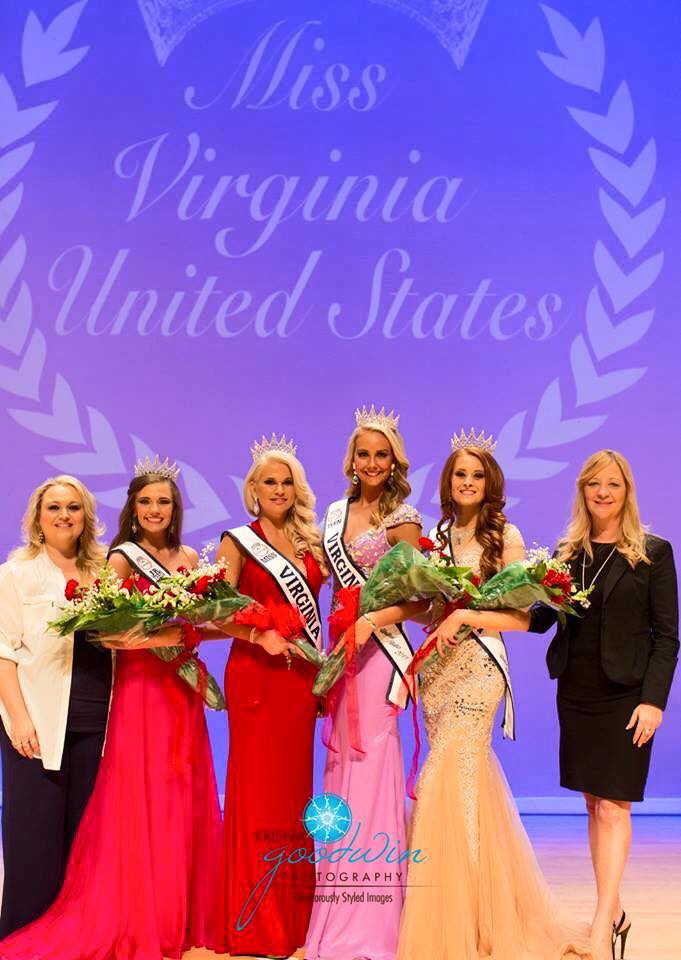 “I’m a firm believer in not just being modest, but you can also be absolutely drop-dead gorgeous, not just beautiful,” she said. “I feel like girls don’t feel that way. They think that it’s a step down if you’re modest. They don’t think you can be absolutely gorgeous, but I felt that way. I felt like, ‘You know what? This dress is amazing, and I feel gorgeous in it — and I’m modest.” 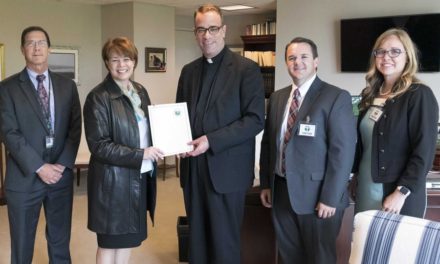 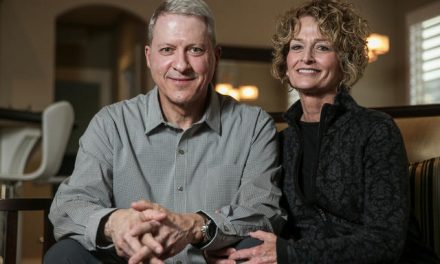 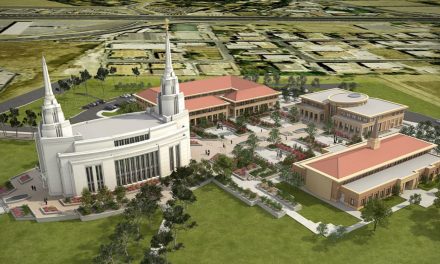 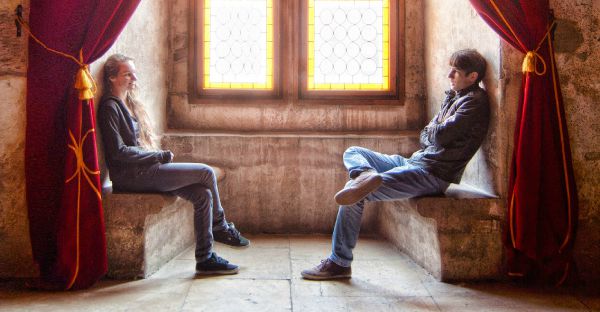