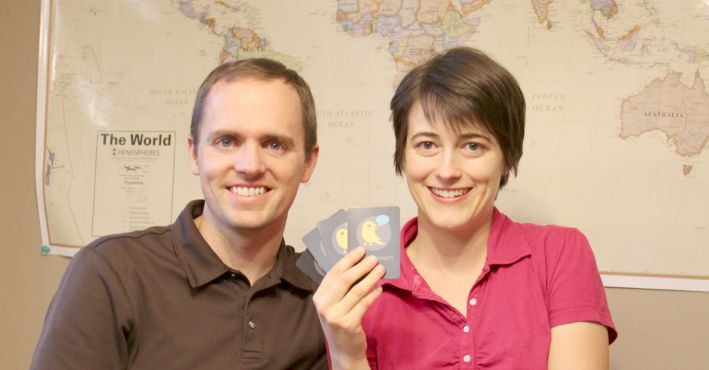 Smart Canary card decks teach the vocabulary, grammar and pronunciation of foreign languages such as French, Spanish and Chinese through variations on household games similar to Uno, Speed, Steal the Pile and Scum. 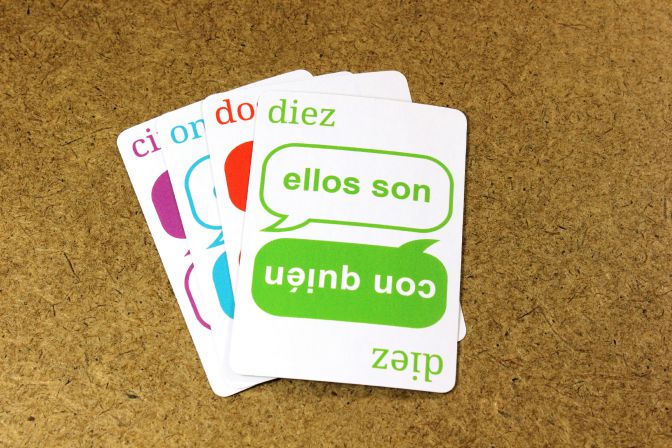 Language learning card games like Uno that are fun and educational

“The most important ingredient to learning a foreign language is the motivation to excel,” said Adam, who speaks five languages. “But learning a language can be such a difficult process that many give up. We’re proud to offer a fun solution that will help kids, teachers and families stay motivated enough to keep practicing; to keep at it day after day.”

According to the company’s Kickstarter campaign, the games are meant to be simple enough for anyone to pick up quickly, even parents with no language experience, yet versatile enough to play many different games with a single deck of cards. 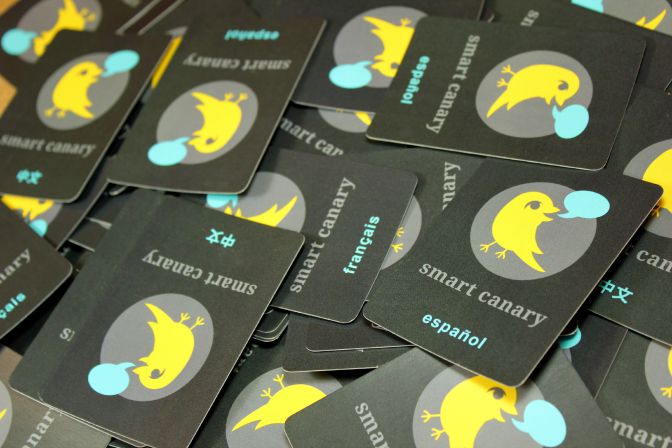 Prior to founding Smart Canary, the Allens lived a combined seven years outside of the U.S. in the countries of Chile, France, Switzerland, China, Malaysia and Singapore where they learned six languages between them. These international experiences gave the Allens a desire to join the movement of foreign language learning in the United States.

“Learning a foreign language allows you to connect with people and ultimately show them you care about them,” said Kaylie, who learned Malay while serving an LDS mission in Malaysia and Singapore.  “And more than ever, Americans are placing an emphasis on learning foreign languages at younger ages, which is proven to be the best time to learn a language.”

The Allens, through their new Kickstarter campaign, hope to help these students, their classrooms and their families enjoy learning languages through fun games that the whole family can enjoy.

To learn more about or contribute to the Smart Canary Kickstarter campaign, click here. 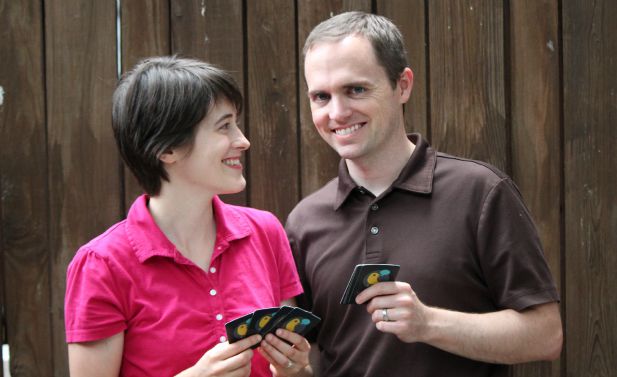 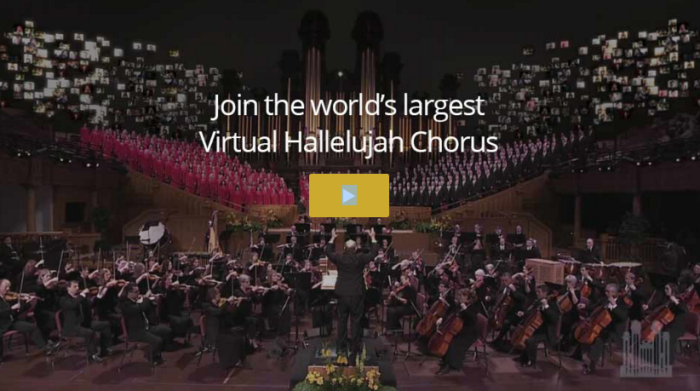 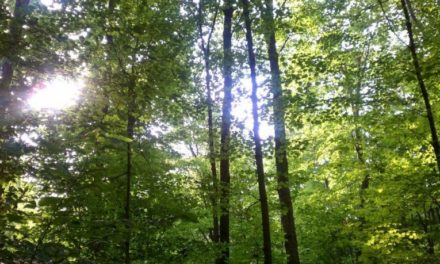 Read the Church’s newest proclamation: The Restoration of the Fulness of the Gospel of Jesus Christ 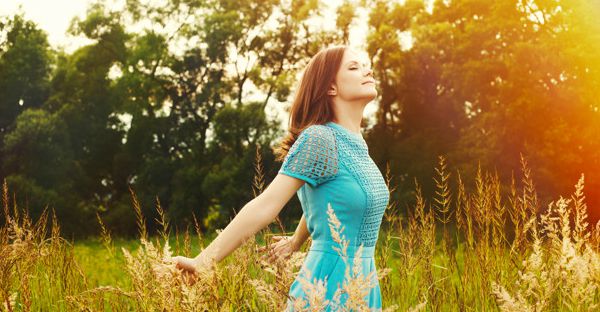 10 incredible blessings that God never wants you to forget 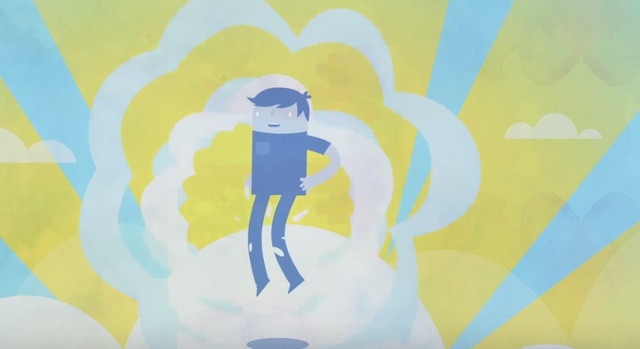 What Happens After we Die? Explained in 2 Minutes (New Video)