R Rated Movies, What the Prophets Have actually Said 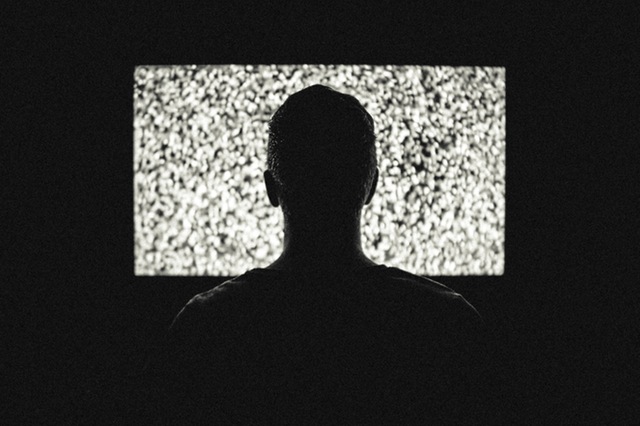 [Author’s note: This article is not intended as an endorsement of R-rated movies, or as a criticism of those who choose to either watch or abstain from them.]

I once attended a testimony meeting where a man stood and related an experience he had with his co-workers. One day after work, several of them invited him to go see a movie with the group. The film in question was The Wolf of Wall Street, which was critically acclaimed but also contained gratuitous displays of drug use, sexuality, and other mature content. In his testimony, the man announced to the congregation that he had declined the invitation of his coworkers. “I wanted to go,” he said, “but it was rated R.”

Since that meeting, I’ve spent a lot of time pondering the relationship between Mormons and R-rated movies. Many Latter-day Saints avoid any film with the rating like a plague, believing that it’s against the commandments. Indeed, it could accurately be said that in LDS culture, ‘R’ has become the scarlet letter of the movie rating law.

But why is this? It’s been my experience that if you ask a Mormon why they don’t watch R-rated movies, their response will be some variation of “because the prophet said not to.” But follow-up questions (Which prophet? What exactly did he say? In what context?) aren’t likely to be answered quite so readily. This article will seek to provide answers to these questions, as well as others that may be helpful when selecting what media to consume. 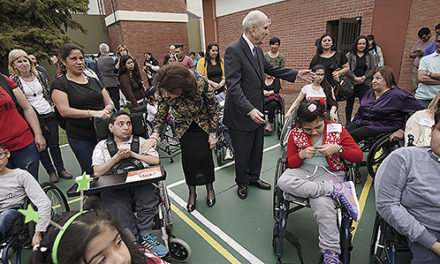 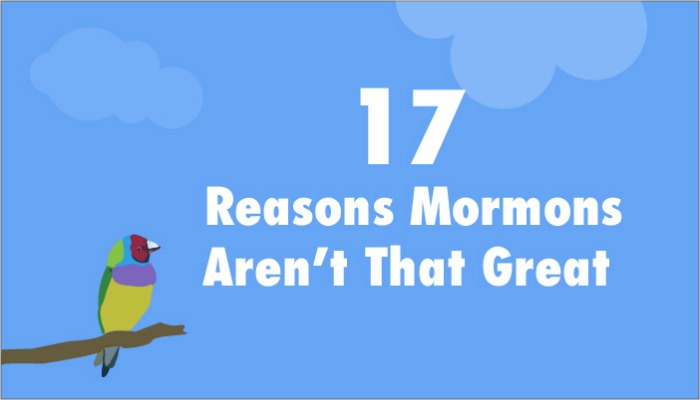 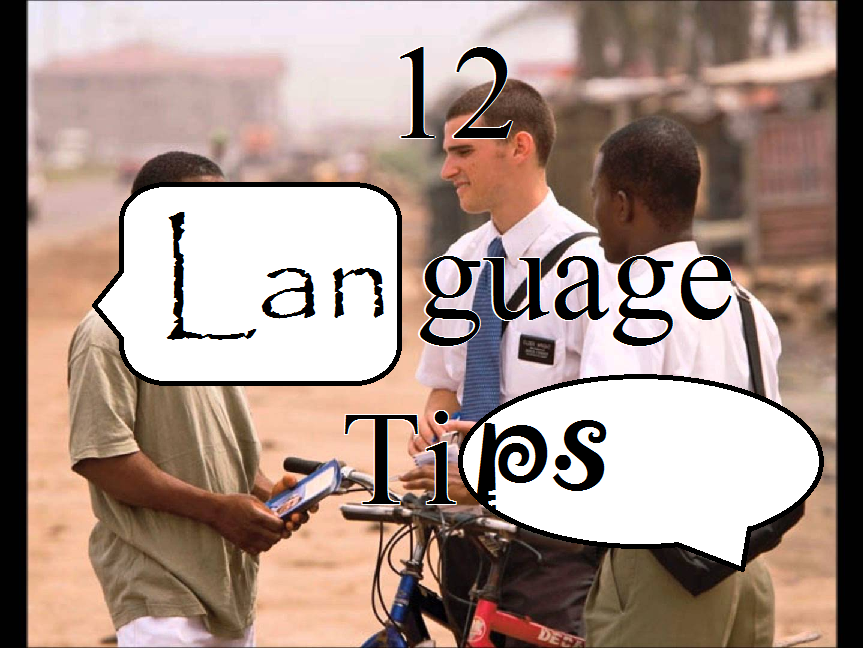 12 Ideas to Master Your Mission Language 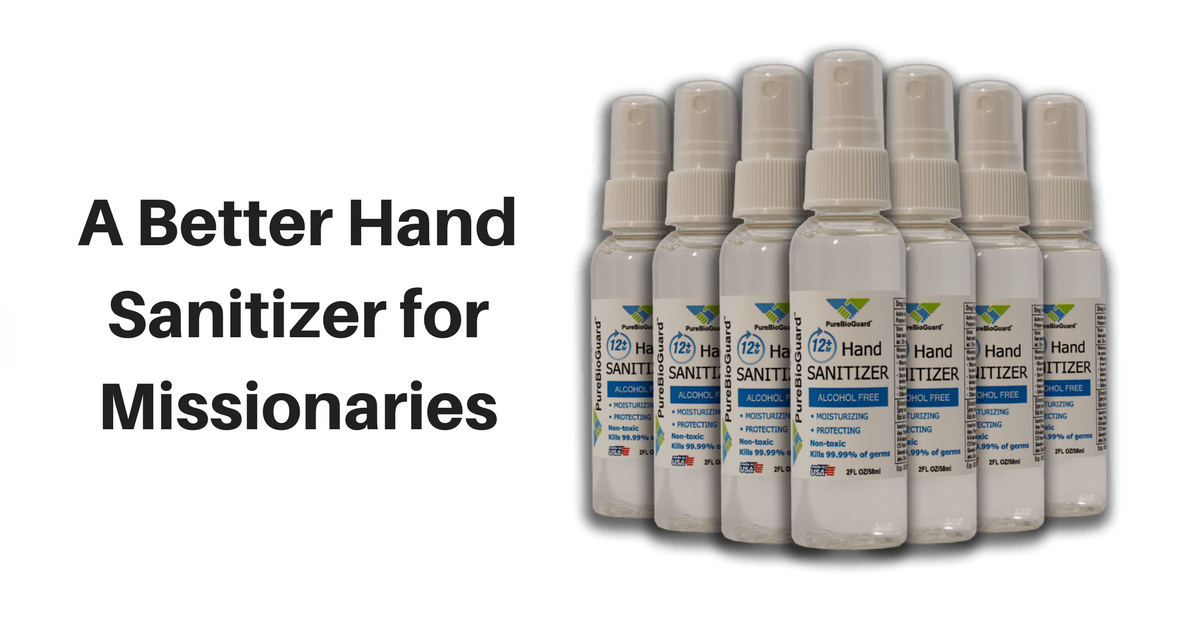