At the conclusion of the 189th Annual General Conference, President Russell M. Nelson of The Church of Jesus Christ of Latter-day Saints announced plans to build eight new temples. This brings the total number of operating temples (162) and temples announced or under construction (47) to 209 worldwide.

The new temples will be in the following locations:

“This work will require that each temple be closed for a period of time,” President Nelson said. “Church members may continue to enjoy temple worship and service in other temples nearby. When each project is completed, each historic temple will be rededicated.”

This temple will be the first in American Samoa. This U.S. territory of seven islands and coral reefs has a population of 56,000 people, including 16,390 Latter-day Saints. With Church members making up nearly 30 percent of the populace, American Samoa has one of the densest concentrations of Latter-day Saints in the world.

Okinawa is comprised of more than 150 islands in the East China Sea between Taiwan and mainland Japan. The Okinawa Japan Temple will be the country’s fourth house of the Lord. Japan, a country of 127 million people, is home to nearly 130,000 Latter-day Saints spread throughout more than 260 congregations. The Church has been in Japan since 1901.

The temple in Neiafu will be the second house of the Lord in this Polynesian kingdom of more than 170 islands in the South Pacific. The first was the Nuku’alofa Tonga Temple, completed in 1983. Tonga’s 65,500 Latter-day Saints make up 60 percent of the country’s 108,000 residents — making Tonga the most densely populated Latter-day Saint country in the world. The Church has had a presence in Tonga since 1891.

This will be Tooele’s first temple. As the Church’s world headquarters, Utah has 2.1 million Church members in a state of 3.2 million people (65.6 percent of the population). There are 17 operating temples in the state, including the Bountiful, Brigham City, Cedar City, Draper, Logan, Jordan River, Manti, Monticello, Mount Timpanogos, Ogden, Oquirrh Mountain, Payson, Provo City Center, Provo, St. George, Salt Lake and Vernal Temples. The Saratoga Springs Temple was announced at the April 2017 general conference, and the Layton Utah Temple was announced in April 2018. The new temple in Tooele, located near Salt Lake City, will be Utah’s 21st house of the Lord.

Church membership in Honduras has grown exponentially in the past 40 years. There were 6,300 Latter-day Saints in 1980; today there are more than 178,200. This temple will be the second in Honduras and the seventh in Central America. Other houses of the Lord in the region include the Tegucigalpa Honduras, San José Costa Rica, San Salvador El Salvador, Guatemala City Guatemala, Managua Nicaragua (announced) and Panama City Panama Temples.

This will be the second temple in Chile, whose populace of 18 million includes 595,500 Latter-day Saints. The nation’s first temple was completed in Concepción in October 2018. The Church of Jesus Christ has been in Chile since the 1950s and now has more than 600 congregations.

The temple in Budapest will be the country’s first house of the Lord and the 14th such structure in Europe. The Church’s other temples in the region are the Bern Switzerland, Copenhagen Denmark, Frankfurt Germany, Freiberg Germany, Kyiv Ukraine, Lisbon Portugal (under construction), London England, Madrid Spain, Paris France, Preston England, Rome Italy, Russia (announced in October 2018) and Stockholm Sweden Temples. Hungary is home to 5,250 Latter-day Saints spread throughout 22 congregations. The Church of Jesus Christ of Latter-day Saints has had a small presence in Hungary since the late 1800s, though legal recognition did not come until 1988.

Update on Other Temples Under Construction or Renovation

Latter-day Saints consider temples to be the “house of the Lord,” the most sacred places on the earth. Temples differ from the meetinghouses or chapels where all are welcome to attend Sunday worship services. In the temple, the teachings of Jesus Christ are reaffirmed through marriage, baptism and other ceremonies that unite families 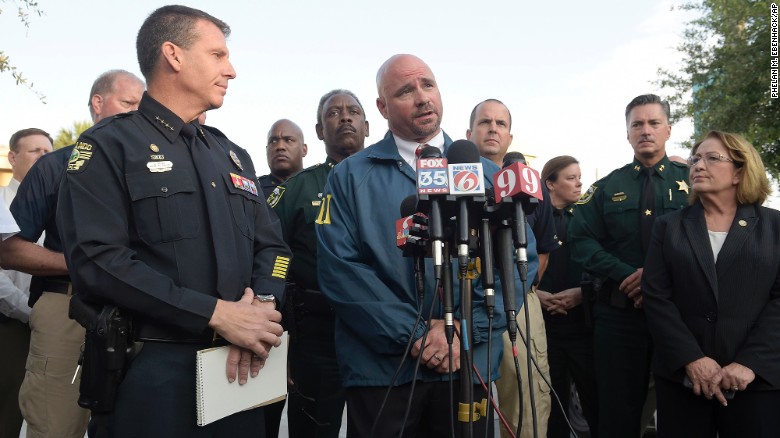 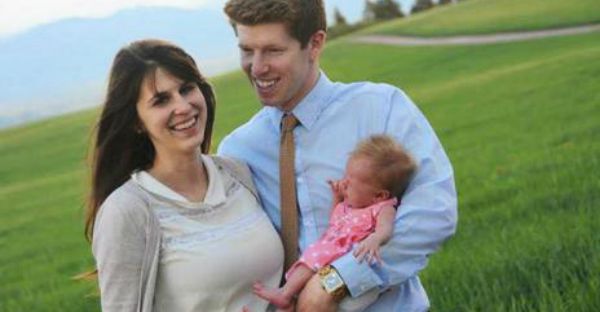 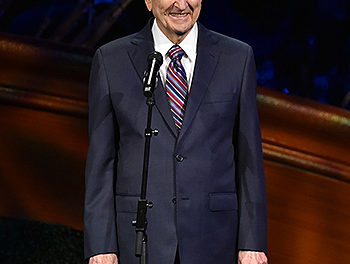 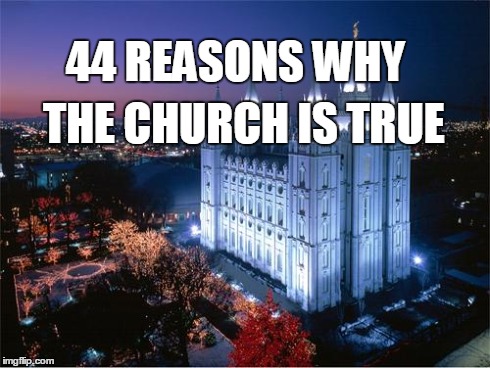