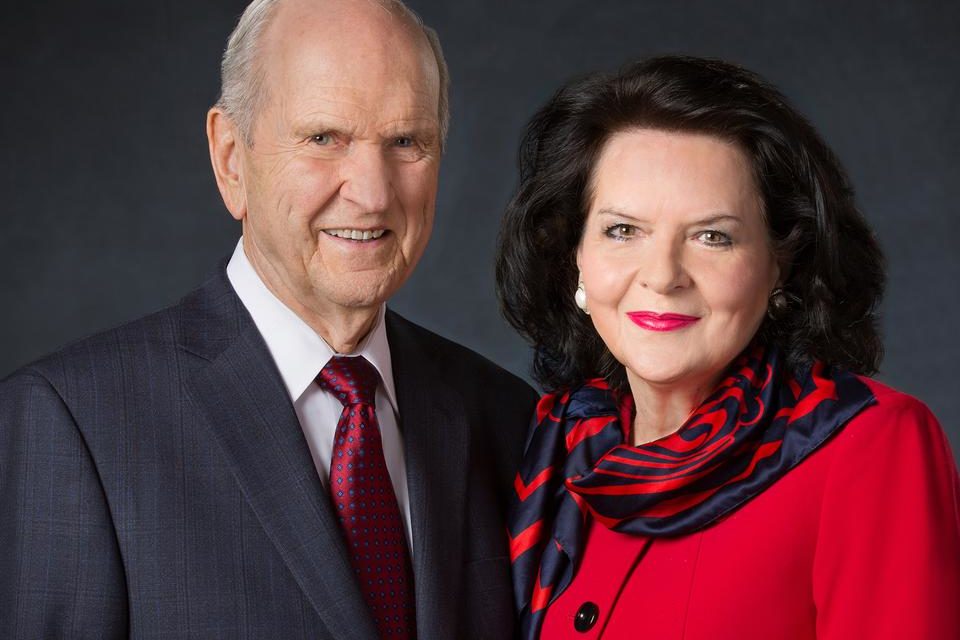 Latter-day Saints in Florida will soon get a visit from President Russell M. Nelson and his wife, Wendy. The prophet will speak at a devotional in Orlando on Sunday, June 9, 2019, at 5:00 p.m.

He will be joined by Elder Dieter F. Uchtdorf and his wife, Harriet, at the Amway Center, located in the downtown area of Orlando.

Local congregations in Central Florida have been invited to come hear the senior leaders of The Church of Jesus Christ of Latter-day Saints in the indoor venue.

President Nelson’s trip to Florida will follow his upcoming visit to the Pacific in May. Since he became the president of the Church in January 2018, the prophet has ministered to Latter-day Saints in the United States and many other countries around the world. In addition to the trip to the Pacific, scheduled for May 16-25, 2019, he has met with members and government and community leaders in Europe, Africa, Asia, South America, Canada and the Caribbean.

The Church of Jesus Christ of Latter-day Saints, headquartered in Salt Lake City, Utah, has more than 16.3 million members around the world. 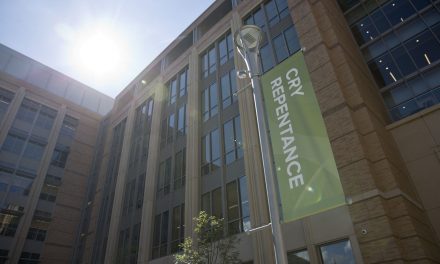 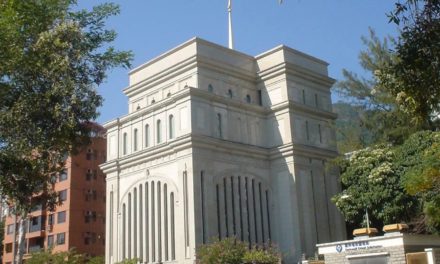 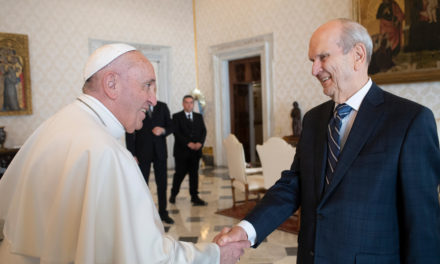 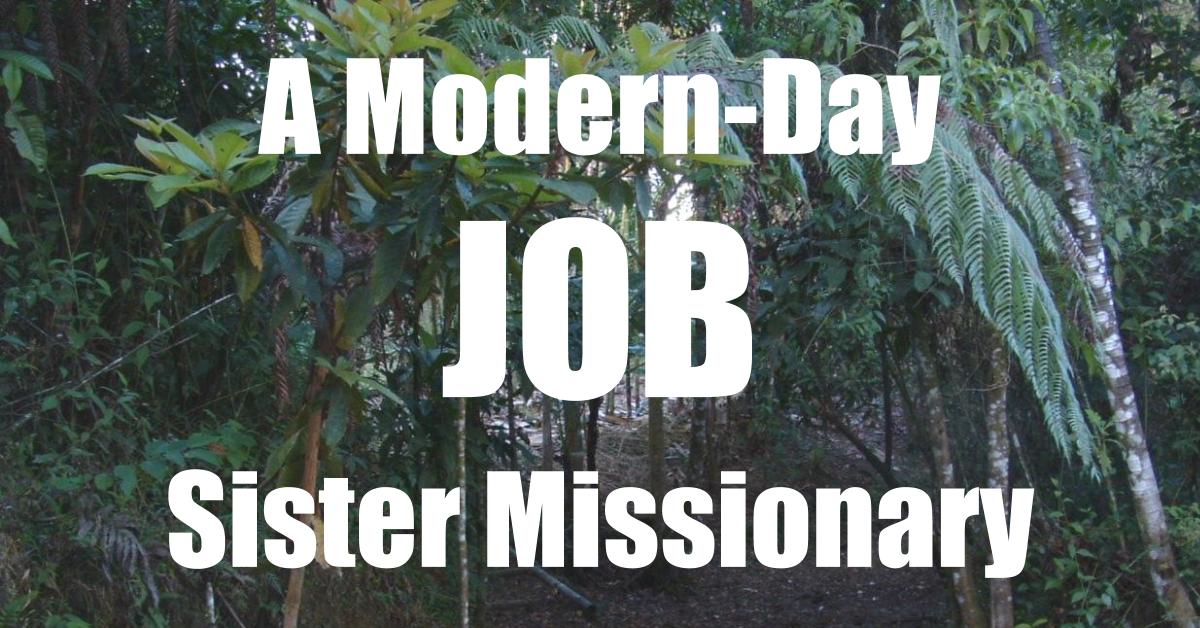