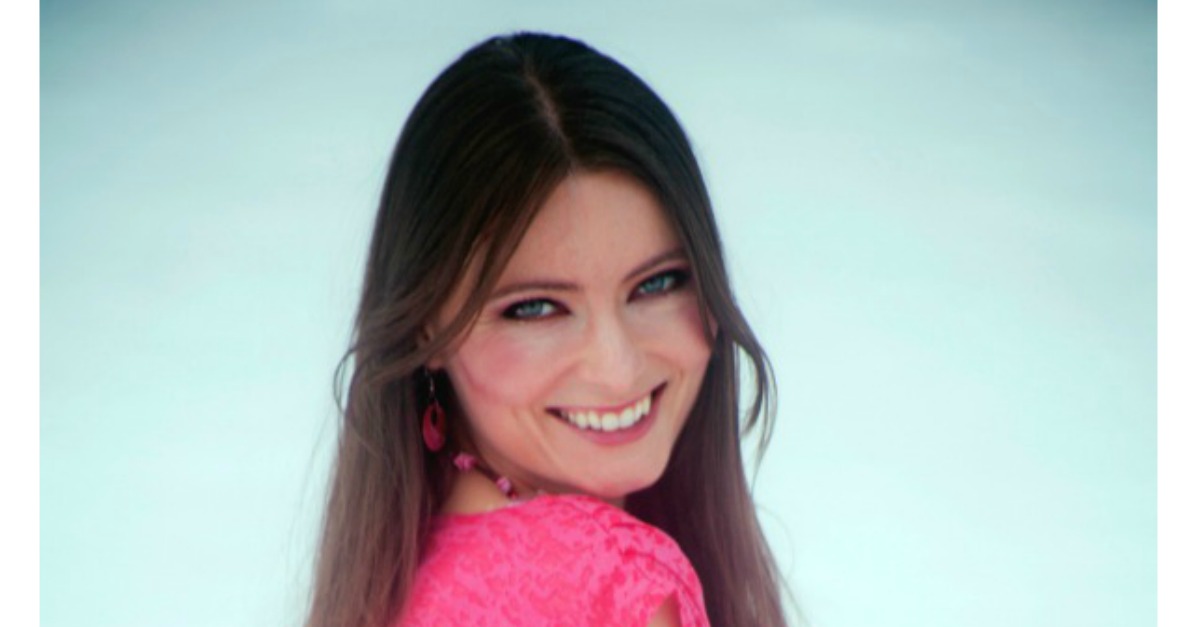 Editor’s note: This post was written by Katarina Jambresic

the author and compiler of A Global Testimony, a phenomenal gathering of convert testimonies from over sixty countries worldwide. To get a copy, click here.

Almost 20 years ago, on February 25, 1996, The Church of Jesus Christ of Latter-day Saints marked a historic milestone: for the first time ever, there were more members living outside the United States than within its borders — and the membership abroad continued to grow three times as fast.  Who are these converts?

A Global Testimony– an unprecedented book compilation of conversion stories from over 60 countries and territories — answers exactly that.  Written in first person by the converts themselves, each country is represented by one story. Endorsed by David Archuleta and Claudia and Richard Bushman (Rough Stone Rolling), it is a great faith-promoting complement to Meet the Mormons — and a lot more international.

Click the book image to get your own copy

From backgrounds as culturally, socially, financially, educationally, geographically and religiously diverse as can be, these people had one thing in common — they found the truth they didn’t know existed and had the courage to follow it, no matter what. Their stories are fascinating. They testify that we have a Father in heaven who is aware of us and loves us individually, whose omniscience is unmatched, and who stands ready to help us unleash our full potential. Through sacrifices, blessings, trials and triumphs uniquely catered to them, they became steadfast and immovable in Christ. Some of them signed the documents and established the Church in their countries while others translated the scriptures or became Area Seventies. The converts range from families to singles to single parents to children joining without parents to parents of inactive children to “golden” converts to former addicts to the rich, the famous, the poor and everything in between. Their journeys are as varied as they are and as such, their messages inspire all demographics. Whether you are preparing for a mission, or going through trials, investigating the Church or need a boost of faith — there is a story for you in this book.

From the back cover

When I sent out the help questions for the stories, I wanted the readers to really get to know these individuals, their personal and cultural background, but there was a special focus on the conversion process — those moments of feeling and recognizing the Spirit for maybe the first time, the verses of scripture that had the greatest impact, how they recognized truth, trials they went through — and that is what makes these accounts so powerful.

I will hear comments like, “That one story of the lady from Bethlehem alone should sell this book; Romania blew me away; my husband and I just read Denmark and we couldn’t hold back tears; my father, who only reads the scriptures, couldn’t put this book down; every member needs to read this; it is seriously amazing!” Members have contacted me saying it inspired them to serve missions. Others have found comfort and hope through such intimate demonstrations of the Lord’s hand and His clear plan for each one of us. It is great to be reminded of that in general but there is so much power in actual real-life examples. Testimonies are strengthened across the board. I feel so grateful to have had the privilege of compiling this much spiritual power into one book.

Some families have taken on the FHE challenge — to read one conversion story for FHE and then learn more about that country from Wikipedia. What a great way to combine the spiritual and the secular! The converts were asked to share some of that political/historical/cultural background to give context to their thought process.

Katarina Jambresic – the Author and a Convert from Croatia

Take Ukraine or Latvia for example. Religion was taboo before the collapse of the Soviet Union. Most people were atheist and then suddenly, in the early 90s, there are all these missionaries coming in and exposing the populace to new ideas. Many African and SE Asian cultures worship ancestors. The Palestinian convert risked getting arrested every time she set out on her three-hour journey (that included climbing walls and hiding from soldiers for 14 years) to the only accessible branch — in Jerusalem.  It is helpful to understand the economic hardship of Romania to understand why one would spend over a week hiding in a locked container on a ship across the Atlantic where he almost died. When he later converted and read about the Jaredites, “it was all too familiar.”  It is amazing to read of the young men in Africa, often from broken families and extreme poverty, embracing the gospel and gaining a better vision for their lives and the faith to get there.

This is a book of miracles. Looking over all the pieces that had to fall in place, Tomas Kofod (Denmark) who played the role of the Savior in The Testaments movie three years after getting baptized remarks, “If the Lord didn’t want me to have that part, He could have avoided it by performing one less miracle.” But the Lord did want him to play that part. He had a plan for Tomas. And He has a plan for you.

From the back cover

It wasn’t until the first few stories came in, and really moved me, that I realized this would change lives. The Lord has asked us to stand up for what we believe and to share the gospel. Our daily interactions may touch dozens, but our written stories may inspire millions — for generations to come.

May our collective testimony of a living Christ and His gospel add to the power of faith in your life.

We knew there was more truth out there. This book narrates how we found it.

A Global Testimony is available on Amazon.com and at Deseret Book. 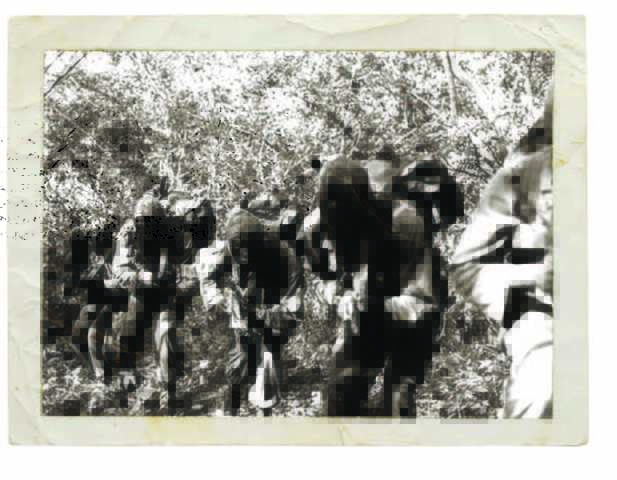 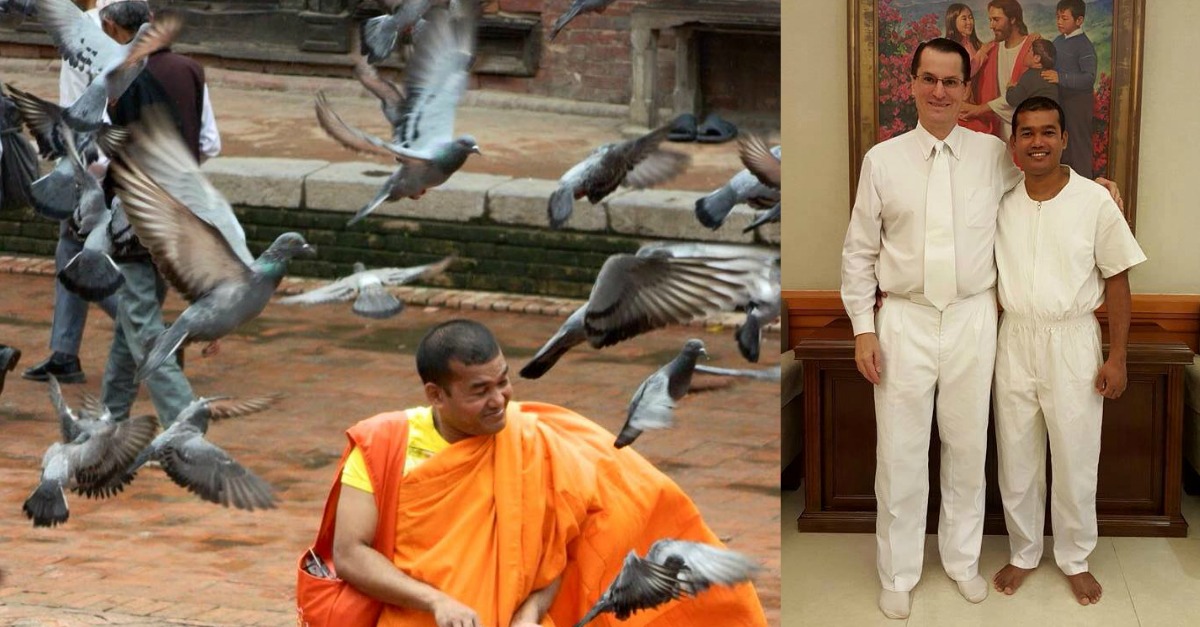 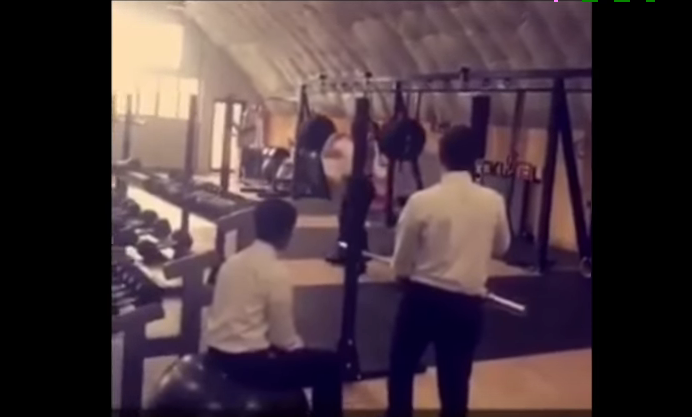 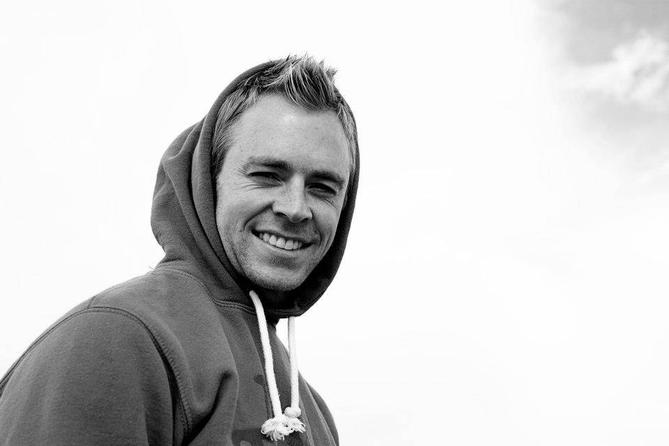