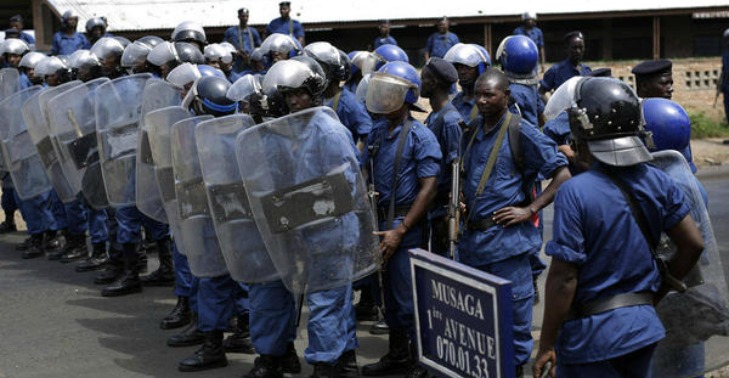 The LDS Church moved missionaries out of Burundi as anti-government protests led troops to fire bullets and teargas into neighborhoods roiled by a constitutional crisis.

Burundi is part of the Democratic Republic of the Congo Lubumbashi Mission of The Church of Jesus Christ of Latter-day Saints.

“Due to political unrest in the area, the church has moved several missionaries serving in the African nation of Burundi to other areas within the mission,” LDS spokesman Eric Hawkins said. “Moving missionaries within a mission to ensure their safety is a common practice throughout the world.”

The LDS Church has more than 500 members in three congregations in the country.

Read more about this story at Deseret News 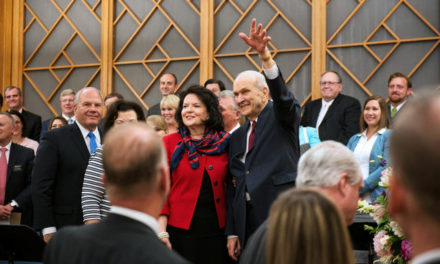 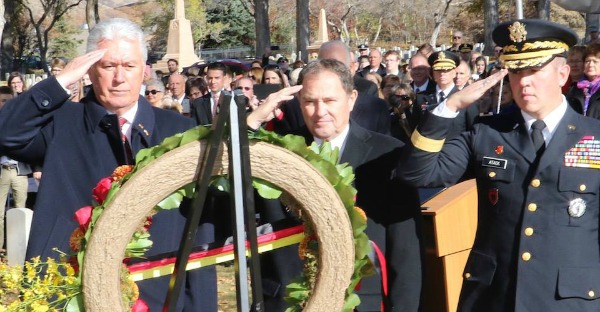 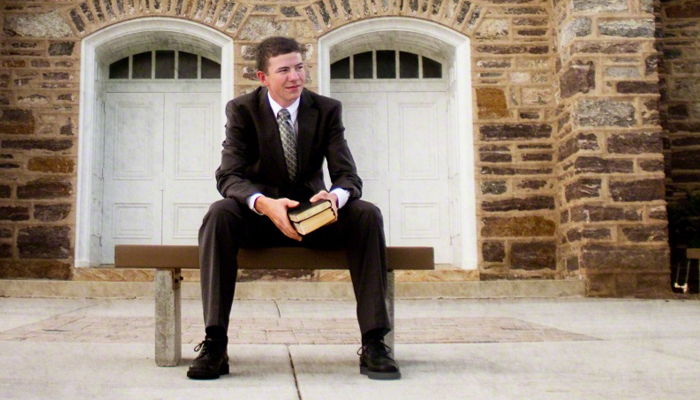