LDS Missionaries in the News: Outreach in Carthage teaches English to community members

Featured, In The Field, Missionary News | 0 | 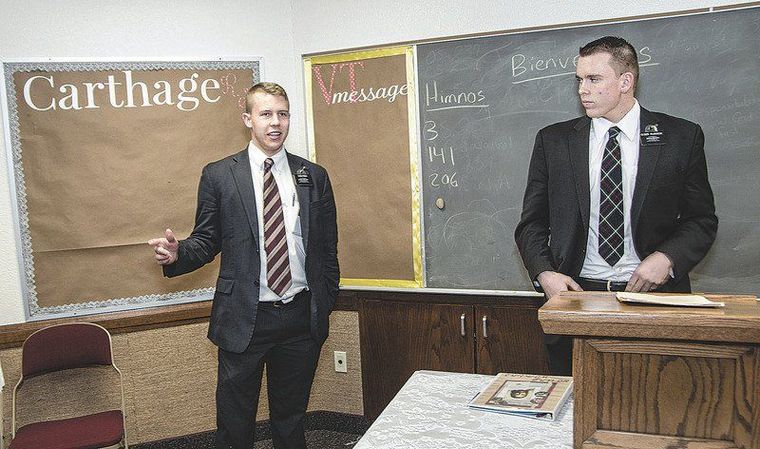 Sometimes missionary work by churches turns up more than expected.

Just ask Scott Peery and Trevor McKenzie, elders with the Church of Jesus Christ of Latter-day Saints. As the two young men were going door-to-door in Carthage, they began to see a need beyond their church outreach.

It had to do with the Spanish-speaking members of the community and how those families wanted to learn the English language —not only to speak it but also to learn to read and write in English.

At first, Peery and McKenzie set aside time to teach the language at the homes of the people they visited, but that soon became an overwhelming task that took away from their regular missionary work.

Read more at The Joplin Globe 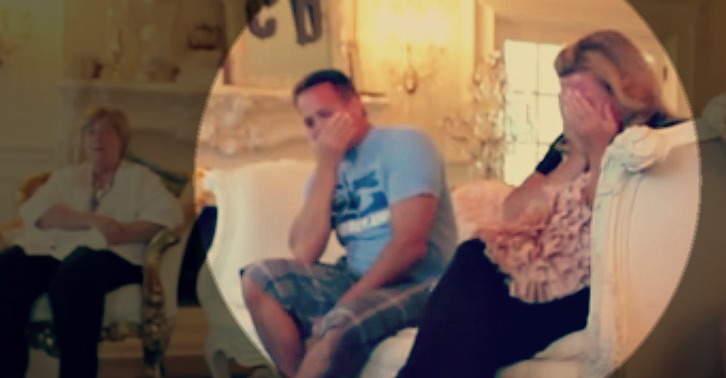 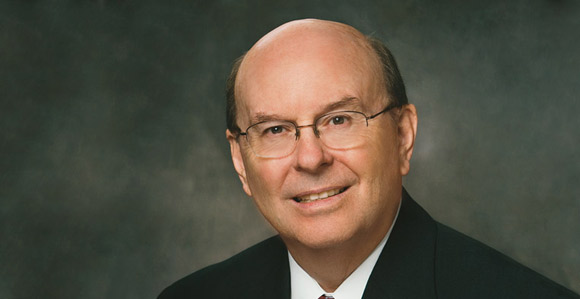 When Your Heart Matches Your Shoes 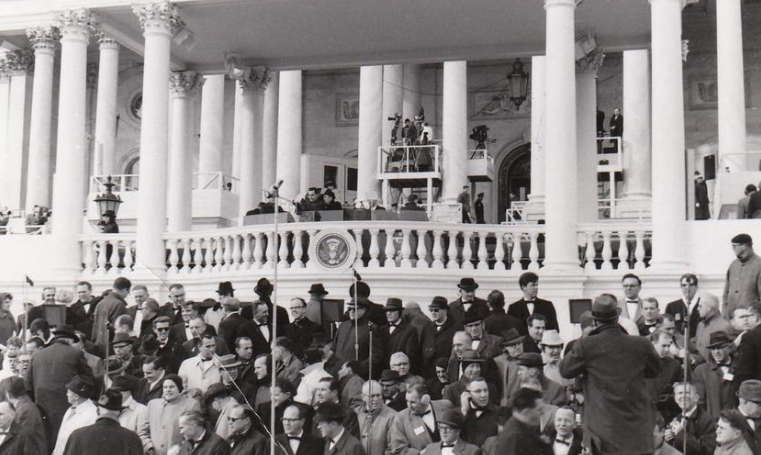