LDS leader explains why everyone should care about religious freedom 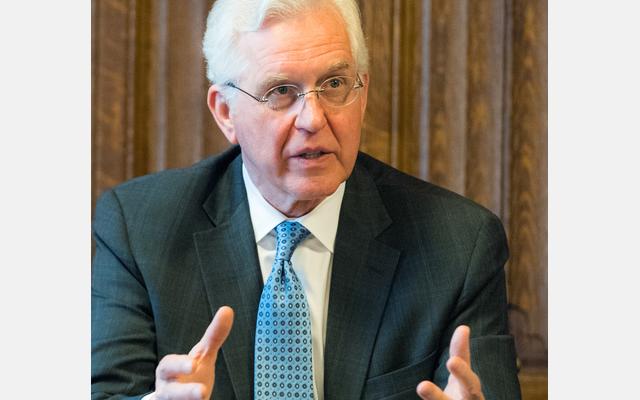 SALT LAKE CITY — Everyone has a stake in ensuring the freedom of religion or belief, whether or not you believe in God, according to an international religious leader speaking in London this week with other U.S. and U.K. leaders.

During a May 1 address to the All Party Parliamentary Group for International Freedom of Religion or Belief, Elder D. Todd Christofferson of The Church of Jesus Christ of Latter-day Saints emphasized the role religious freedom plays in building safe, happy and successful societies. This value is foundational to other civil rights and enables people of faith to contribute to the great good of their communities, said Elder Christofferson, a member of the church’s Quorum of the Twelve Apostles.

“Today a substantial amount of the social welfare delivered to vulnerable communities comes from the freewill offerings of religious entities and religious people. They give food to the hungry, shelter to the homeless and jobs to the unemployed,” he said.

Elder Christofferson’s comments come at a time when the concept of religious freedom is increasingly maligned, said Tim Schultz, president of the 1st Amendment Partnership. These days, religious freedom is linked with controversial lawsuits and legislation, rather than the people and faith groups it’s protecting around the world.

Elder D. Todd Christofferson of the Quorum of the Twelve Apostles speaks during the All-Party Parliamentary Group meeting held at the United Kingdom Parliament on May 1.

“People have come to judge (religious freedom) through the lens of their political preferences,” he said.

In this political climate, it’s important to remember the value of religious freedom in countries where members of a dominant faith group can silence or imprison nonpractitioners, including atheists, said Nick Fish, national program director of American Atheists, an organization that works to protect the civil rights of nonbelievers around the world.

“In nations where apostasy is a crime, and I’m talking primarily about nations where there is an official state religion, people who leave the faith or are in any way critical of it are imprisoned, put to death and subject to brutal punishment for their beliefs,” he said.

Twenty-five years ago, the Religious Freedom Restoration Act, a federal policy limiting when the government can interfere with religious practices, came three votes short of passing Congress unanimously. Democrats and Republicans alike rallied around this First Amendment right, working to ensure that people of faith felt welcome in the public square.

But that consensus wouldn’t last, as one of the sponsors of an earlier version of the legislation predicted, Schultz noted.

The late Democratic Congressman “Stephen Solarz said that religious freedom is very popular in the abstract but very unpopular in practice. I think we’ve seen that in the years since RFRA passed,” Schultz said.

In practice, religious freedom has to be balanced against other rights, a process that often leads to conflict, he added. When Catholic employers filed a lawsuit asking to be excused from the Affordable Care Act’s contraception mandate, they were accused of disrespecting women’s rights. When faith-based adoption agencies refuse to work with same-sex couples, they’re accused of discrimination.

Instead of working together to find compromises, Democrats and Republicans have parted ways in their approach to conscience rights, partly because of the religious makeup of their party members, Fish said.

“The religious views of the parties have become more and more polarized. It’s not so much Democrat versus Republican as it is a certain division of white evangelical Christianity versus a lot of other faith groups,” he said.

It’s become difficult to generate widespread support for faith groups in need of new legal protections, Schultz said. Proposed legislation is debated in terms of who it will harm, instead of why it’s valuable.

“People are outcome-oriented when thinking about whether they value religious freedom,” he said. And the outcomes they have in mind are often negative.

Elder Christofferson, who was joined in London by Jim Shannon, MP and chairman of the All Party Parliamentary Group, Daniel Mark, chair of the U.S. Commission on International Religious Freedom, and Margaret Galy, head of Freedom of Religion or Belief in the Human Rights and Democracy Department in the Foreign and Commonwealth office, noted three benefits to supporting freedom of religion.

Dr Daniel Mark, chair of the U.S. Commission on International Religious Freedom addresses the All-Party Parliamentary Group meeting held at the United Kingdom Parliament on May 1.

“First, religious freedom supports and strengthens the rule of law. Second, freedom of religion or belief is foundational to other fundamental and cherished freedoms. And third, religion or belief, freely exercised, promotes civic virtue and is vital to strong, flourishing communities,” he said.

The freedom to make one’s own decisions about what to believe is an essential part of societal well-being, Elder Christofferson said.

“Our basic freedoms tend to rise and fall together,” he said. “If the state can be convinced (or compelled) to leave space for religious dissent, it will almost surely leave space for other forms of dissent.”

Organizations like the U.S. Commission on International Religious Freedom offer a similar assessment of world affairs, noting that efforts to mandate religious practices typically happen in tandem with other human-rights violations.

“In addition to endangering individuals and communities, severe violations of religious freedom threaten the stability and security of nations and regions,” the commission’s 2018 annual report said.

Celebrating diverse religious practices, on the other hand, leads to many positive outcomes, including in the business world, Elder Christofferson said.

“Countries with strong traditions of religious freedom tend to be not only more stable and safe, but more prosperous. A recent study reached the remarkable conclusion that the presence of religious freedom in a country is one of only three factors significantly associated with global economic growth,” he said.

The study, co-authored by Brian Grim, who is president and founder of the Religious Freedom and Business Foundation, emphasized religious freedom’s role in keeping the peace. It described religious diversity as an insurance policy against the kind of tensions and conflict that drain money from an economy.

“Religious hostilities and restrictions create climates that can drive away local and foreign investment, undermine sustainable development, and disrupt huge sectors of economies,” the study reported.

At a time when religious freedom’s reputation is at risk, people of faith need to show, through their words and actions, how these protections make the world a better place, Elder Christofferson said.

“Beyond the arguments that can and should be made, do our actions as people of faith make a compelling case for freedom of religion or belief?” he asked during his May 1 presentation.

Elder D. Todd Christofferson of the Quorum of the Twelve Apostles speaks during the All-Party Parliamentary Group meeting held at the United Kingdom Parliament on May 1.

Elder Christofferson emphasized the role of interfaith cooperation in this effort, noting that members of a certain religion shouldn’t be solely concerned with protecting their faith group. He highlighted the LDS Church’s partnerships with Catholic, Muslim and other religious service organizations.

“Religious organizations and people of faith must be at the forefront in urging and showing tolerance toward those of other faiths, especially those who might, for whatever reason, be unpopular minorities,” he said.

Schultz offered the same advice for U.S. lawmakers worried about how religious freedom is characterized in the current political climate. Moving forward, their faith-related advocacy work needs to be consistent, not aimed at benefitting only members of their own party.

“It would help if we had more stories of conservative political folks supporting the religious rights of those who aren’t on their political team and vice versa,” he said.

Religious freedom supporters must work together to ensure that this value continues to enjoy the same respect as other First Amendment rights, Schultz said. 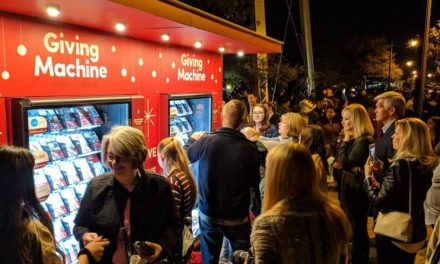 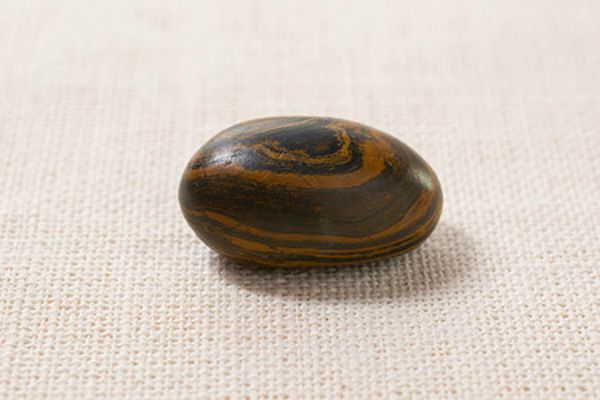 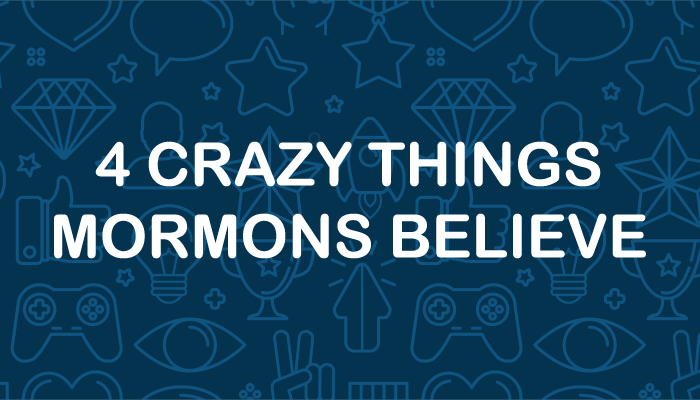 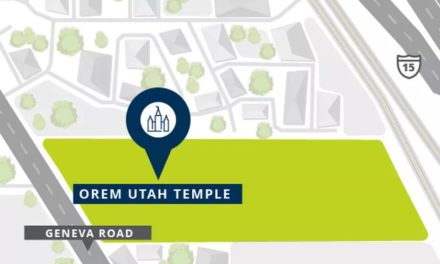