LDS General Women Leaders: Which Missions Have They Served In? 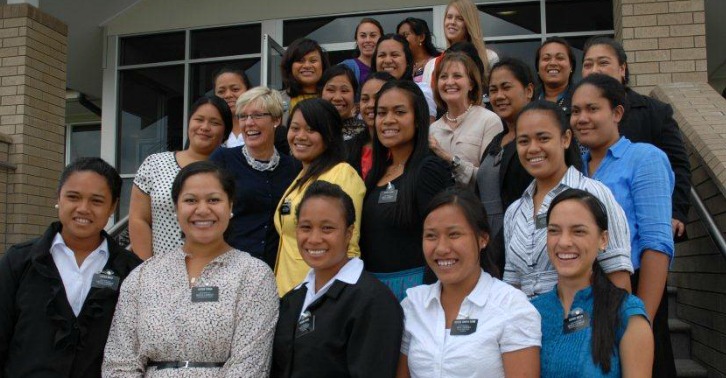 Did you know that most of the LDS women auxiliary leaders have spent time in the mission field? Some have served as single sisters, while others served alongside their husbands (usually when he was a mission president).  These sisters have the missionary spirit, and they bring the knowledge they’ve gleaned from living all over the world to the table as they serve in Church leadership positions. We’re so lucky to have them! Between the General Presidencies and the General Boards, these sisters have served in 25+ different missions all over the world. Are you curious where they’ve served? Read on; listed below are the missions they served in. 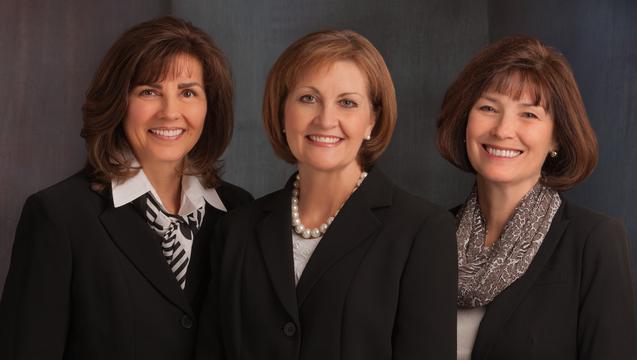 General Relief Society Presidency- Linda K. Burton was a teen while her father was the mission president of the New Zealand South Mission for 3 years, and she later served in mission field with her husband while he was president of the Korea Seoul West Mission. Carole M. Stephens served as a Church-service missionary in the Family History Library. Linda S. Reeves served with her husband as he presided over the California Riverside Mission. 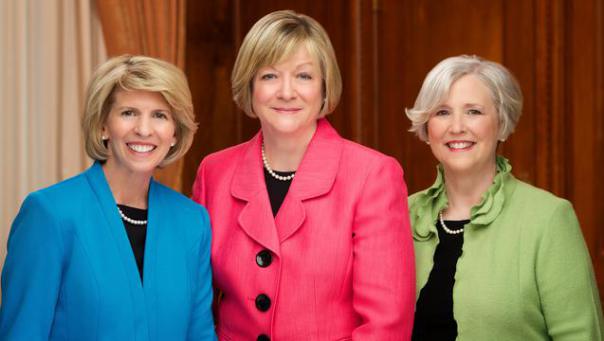 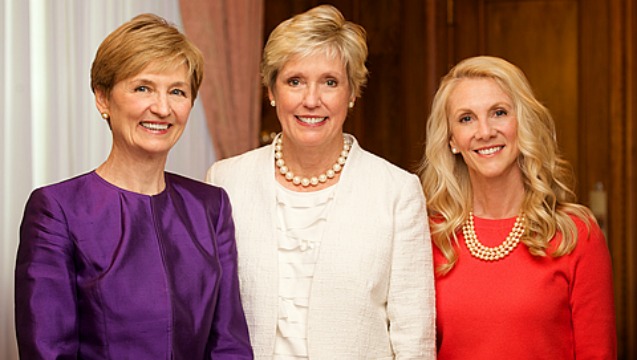 And last but not least, on the General Sunday School Board, which consists of both men and women, member Amy White has served a mission in Italy. 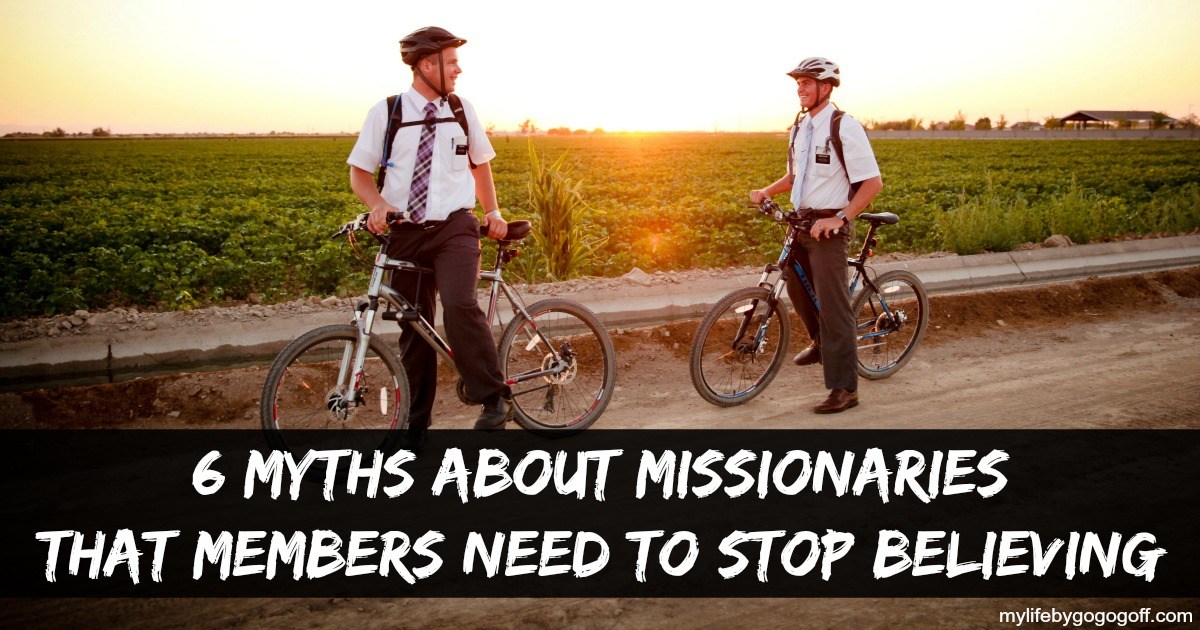 6 Myths About Missionaries That Members Need To Stop Believing. 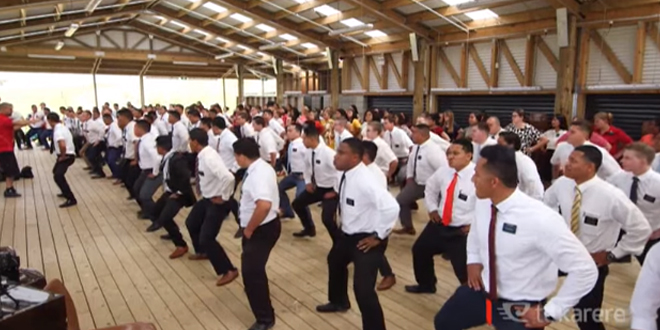 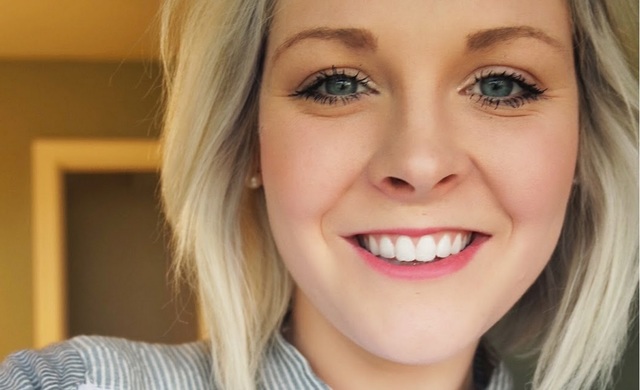