In Her Dream She Saw us at Her Front Door

Featured, In The Field, Missionary Miracles | 0 | 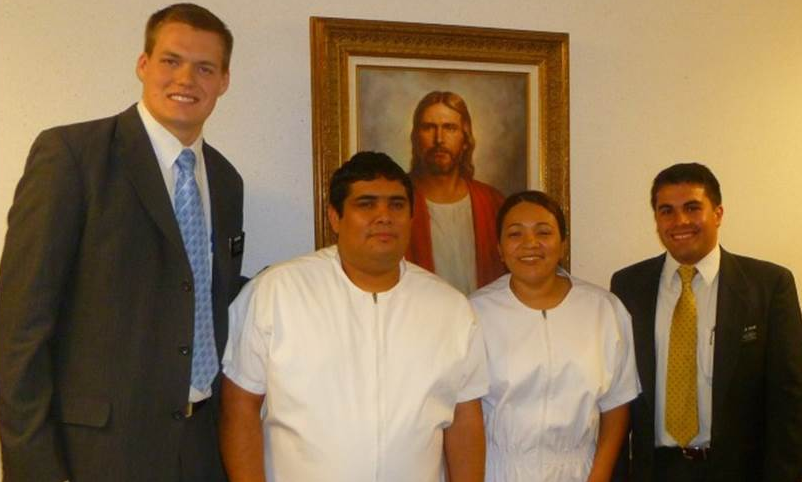 It started out a normal day like any other missionary day.  Elder Staples and I had planned a busy evening full of lessons.  In fact, we had scheduled four lessons, one every hour, from 5 to 8.  We were on track to have an amazing evening.  But that afternoon, as we called to confirm each appointment, one by one they all cancelled except our appointment for 8  p.m. Even our back-up plans fell through.  We were disappointed, but after a quick prayer, Elder Staples and I decided to drive over near the area of our 8 p.m. appointment and start tracting during our new free time.

We began by knocking all the doors in the first apartment building, with no success.  We continued knocking doors in the next building.  At the first door, a little boy answered.  From inside we heard a lady yell loudly, “Que Pasen Adelante,” meaning Come on in!  Suspiciously we entered the apartment and sat down on the couch.  The little boy’s Hispanic mother quickly walked over and kindly introduced herself to us as Olga. It seemed, strangely, as though she was excited to see us.

The first question I asked her was why she allowed us into her home without even knowing who was standing at the front door.  She quickly responded, “ I knew you were messengers from God; I’ve been praying for you to come.  I knew it was you.”

My jaw dropped to the ground.  I could not believe it.  She later explained that her life had been difficult and confusing. She did not know where to turn for help or direction, particularly regarding religion.  She attended a few different churches, but none of them felt right and she often did not feel welcome… 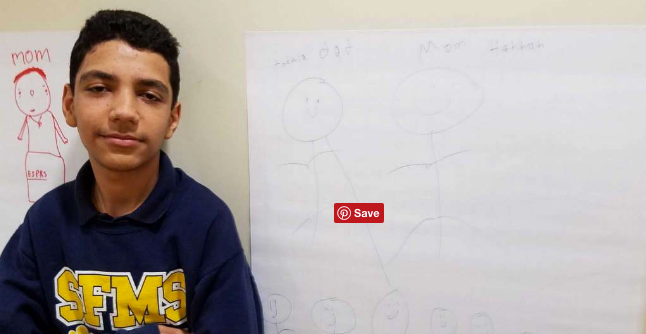 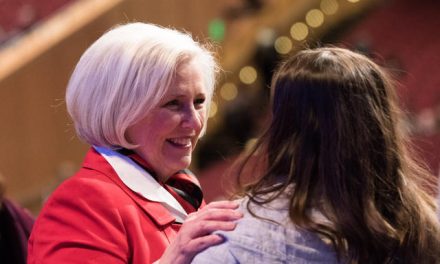 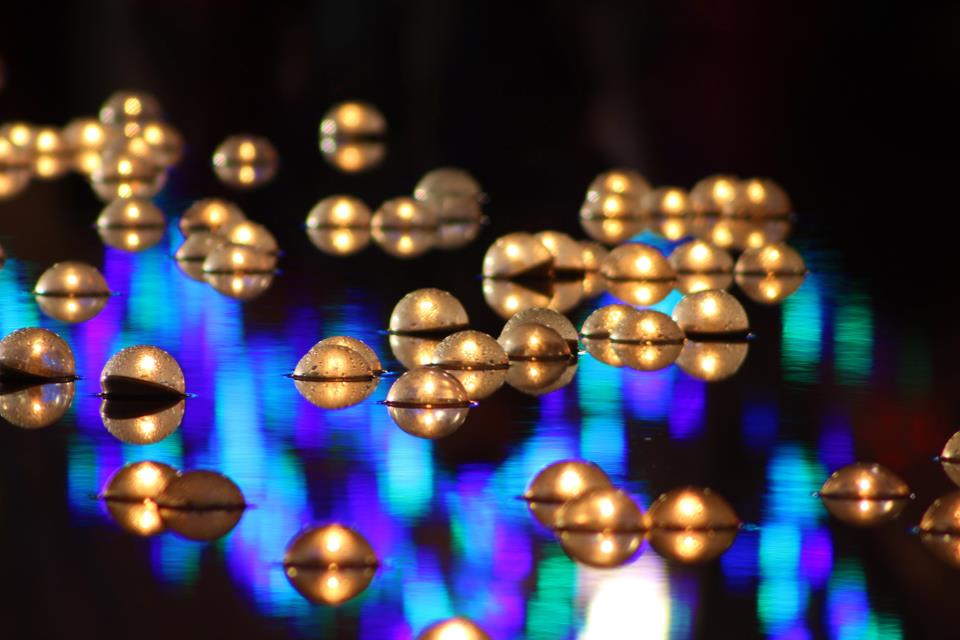 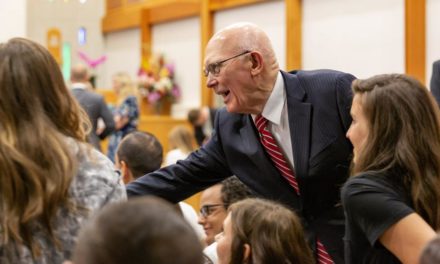