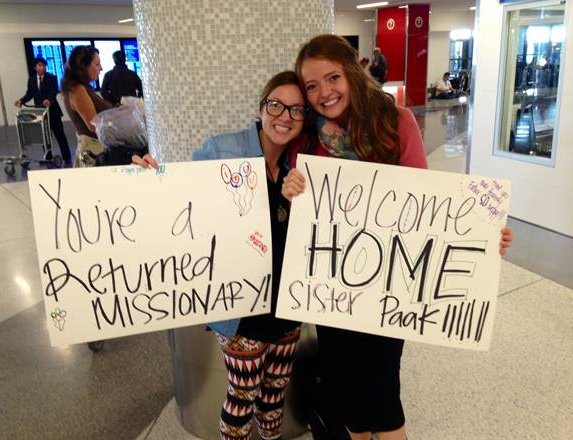 Editor’s note: This article was originally posted on Meridian Magazine as a part of Mark Albright’s Missionary Moment series.

I have been dancing since I was about 2 or 3 years old and danced competitively with a group of LDS dancers in Las Vegas during my teen years. After graduating from high school I moved to Hollywood to pursue my dancing dreams. While dancing professionally in L.A. we performed at many different theaters around LA including the famous Orpheum Theatre, and in TV commercials, music videos, Disneyland, concerts and TV shows. I was privileged to work around many talented dancers, but mainly those who focused on Jazz, Hip Hop, Contemporary, Tap, and Ballet.

In October 2010 when I moved to Los Angeles, I was introduced to Loren Palmer and Kelli Erdmann, by my LDS friend Hayley Clark. We were all in LA pursuing our love for dance and instantly became best friends. All of us were LDS except Loren. We had agents who sent us to various auditions around Hollywood. We were having the time of our lives.

Loren Palmer as a Disneyland performer Image via ldsmag.com

Towards the end of October, Loren, who was not LDS, had some people over to carve pumpkins at her house. It just so happened that it ended up being just us 4 girls late that night talking about everything. Then Loren asked a question about religion. I do not remember what…

To read the rest of the story, CLICK HERE. 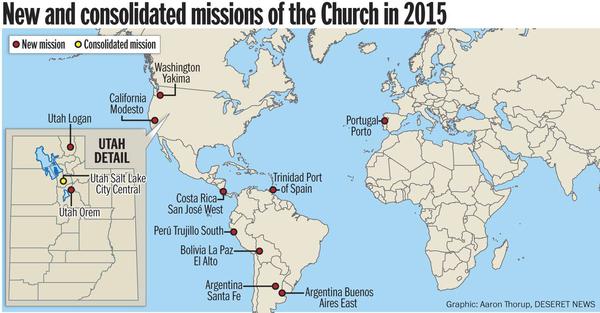 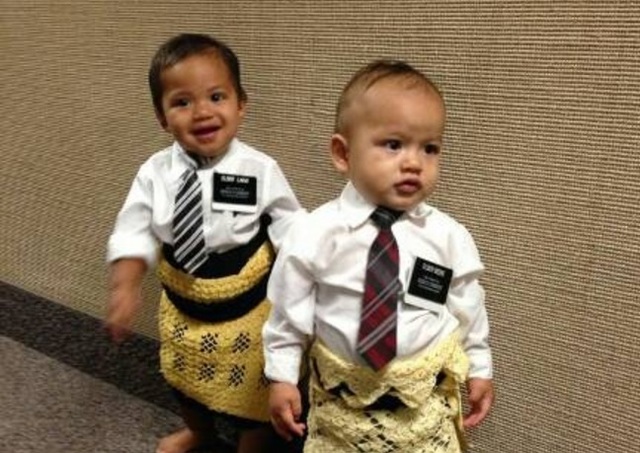 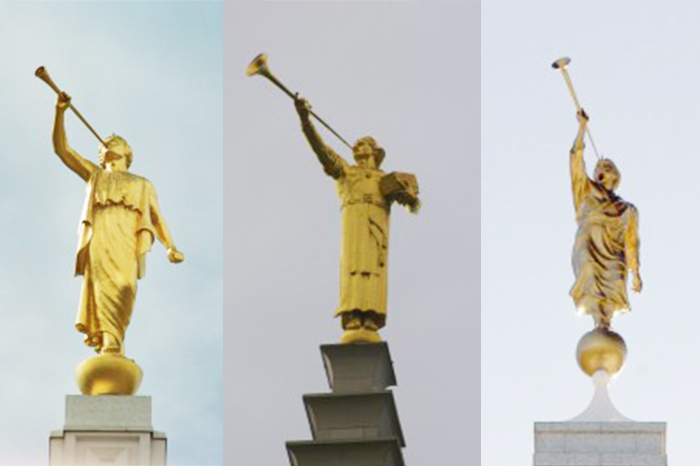