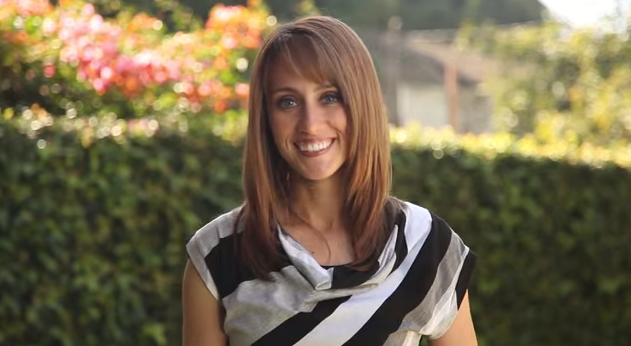 As members of The Church of Jesus Christ of Latter-day Saints, we are too often misunderstood. Those who have never heard of the Church, may receive a tainted view of who Mormons are and what we believe. For this reason, former Disneyland ambassador and a dedicated member missionary, Jolie Hales, has been creating videos to more easily understand the hard questions that people are asking. Questions like:

Her channel currently has 18 videos with over 487 thousand views and nearly four thousand subscribers since it started in 2012. She says that her goal is not to convert, but to inform the millions of people who misunderstand the doctrines of the Church. The latest video is called: What Mormons Believe: Baptisms for the Dead.  Jolie says on her channel:

These videos are meant to inform and confirm truth about beliefs of The Church of Jesus Christ of Latter-day Saints (aka, “Mormons”), and are not intended to convert. Video topics are inspired by questions frequently asked to me or misunderstood by those of other beliefs. Each video is made independently by me, a Mormon girl in Orange County, California, with many friends who are not members of the LDS Church who have wanted to learn the truth behind what Mormons believe.

The most viewed video is this one (above)

Even though Jolie’s intent isn’t to convert, her channel has been an instrument in the conversion of multiple people who have eventually been baptized. In my interview with her (below) she says that there have been eight people who she knows about who have decided to be baptized in part because of the influence of this channel and the answers it provided. I personally know of another person who has been baptized in part because of this YouTube channel. Keith Held, a member from Denmark, told me on Facebook that it highly influenced his now daughter-in-law. He said:

“My returned missionary son met a sweet girl who had only been a member for two months. They are now engaged, besides the missionaries that taught her, Jolie Hales’ channel is what did most to bring her into the waters of baptism.”

I believe Jolie has done an excellent job in explaining very simply (and playfully) what Mormons believe. Not only does her channel clearly explain what Mormons believe, but it shows (through Jolie’s personality) that Mormons are normal people. I interviewed Jolie about her channel on a Google Plus Hangout in March. It blew my mind to find out the amount of work that went into making just one of these videos (that she doesn’t get paid to create), and it was very inspiring to see an everyday member of the Church using her talents to stand up for her beliefs.

**Subscribe to her channel by clicking here. Be sure to watch and share her videos with those who may want to know the answers to these questions. 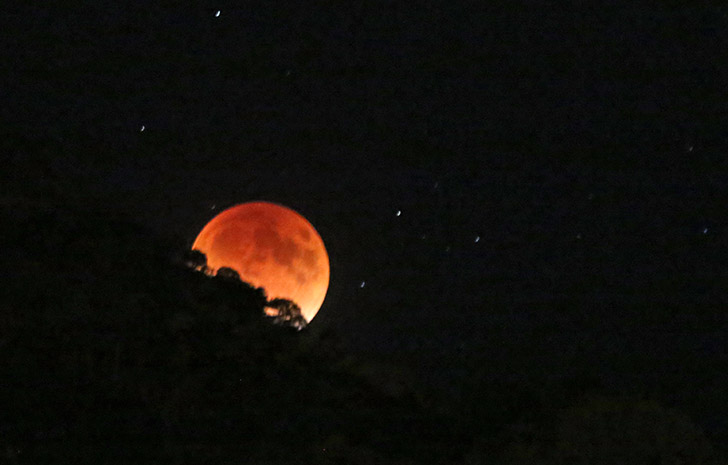 Why Do Some Latter-day Saints Flock to False Prophets of Doom? 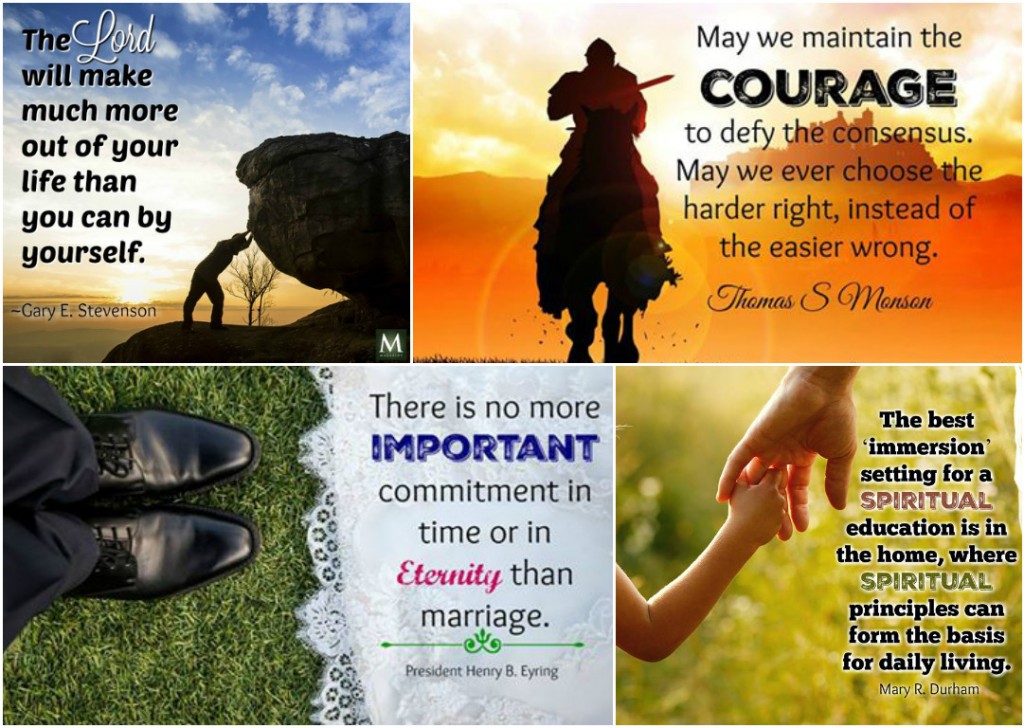 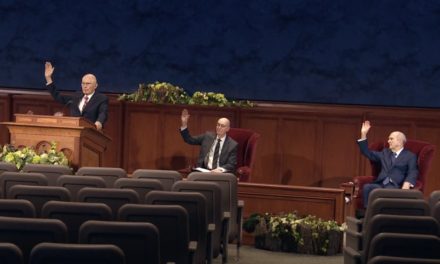 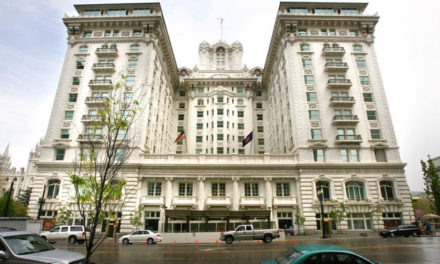