5 Things you didn’t know about President Henry B. Eyring 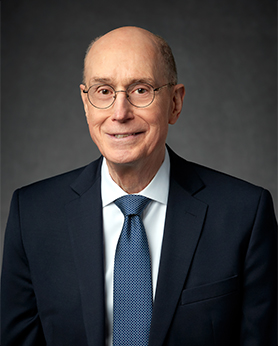 1.  His father was a professor of chemistry at Princeton.

His father was a world-renowned chemist, receiving fifteen honorary doctorate degrees and eighteen chemistry prizes.  His father would teach him math and science on a chalkboard in their basement.  His father always told him, “Never worry about the future.  Just do your homework, and we’ll see how the test goes tomorrow.”

During his time in the Air Force, he was stationed at Sandia Base, Albuquerque, New Mexico.  While serving he had the opportunity to serve a district mission for 2 years.  Reflecting on the experience, he said, “One of the most gratifying experiences was being able to serve a district mission for the full two years I was in the Air Force.  I had as much or more opportunities to see people I taught being baptized during my two years as a district missionary in the Western States Mission, just working evenings and weekends, than my brothers might have had on their mission in Europe.”

3. A simple question his wife asked him changed the 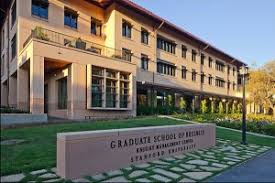 course of his life.

From 1962-1971, President Eyring worked as an associate professor in the Graduate School of Business at Stanford.  Towards the end of his tenure, his wife asked him, “Are you sure you’re doing the right thing with your life.”  While he was happy with everything transpiring in his life he decided to pray about it.  President Eyring said, “within a month of that prayer, I was asked to be president of Ricks College.”  Through this experience he began working in the church education department; both as president of Ricks College and commissioner of church education.

4. His favorite family tradition is “projects.”

The Eyrings set aside every Saturday morning for a family tradition they call “projects”.  During this time, they tackle some sort of task as a family.  These projects range anywhere from building a bookcase to planting flowers.  Saturday mornings are off-limits to anything outside of family projects. 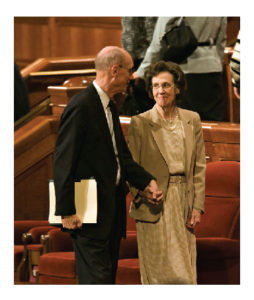 President Eyring and his wife

5. Elder Eyring attributes his success to his wife.

Elder Eyring testifies that the family needs to work together in order to reach their full potential.  He expressed their family philosophy, “Family relationships are very complicated.  You can’t hope to read every social science book ever written on family relations and the rearing of children.  Some of that information is very useful because you can get some ideas.  But the only way you will be effective is to have a few true principles in your heart that you can hold deeply, and to act out of them. 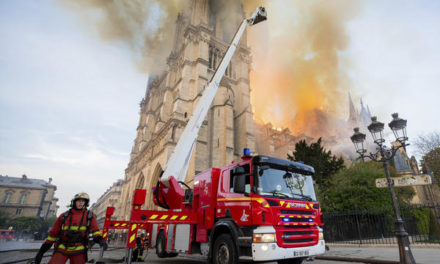 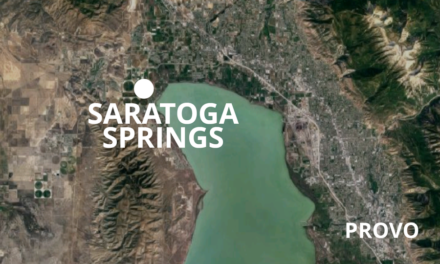 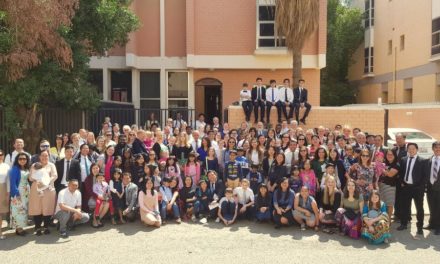 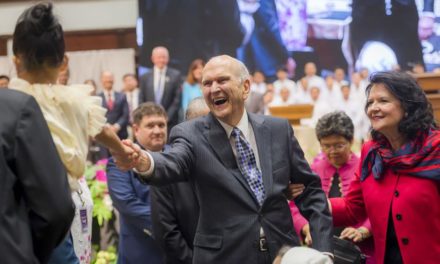